Traditionally, before a young woman left her family home, mothers and female relatives would accumulate a body of goods to later send her off with: linen, embroidery, clothes and household items. These used to be expensive or time-consuming to produce, often bearing cultural memory.

Girls would often be involved in collecting these meaningful items, a becoming process stitch by stitch, knot by knot. It was a means to get acquainted with female artisanry and, potentially, to have crucial conversations about adulthood, independence, and a woman’s roles, including the challenges ahead. Removing blood stains, adjusting clothes to changing shapes, weaving, fixing pots and sewing savings into bedsheets: women have had to learn a lot about agency, self-defence and authority in their limited bounds.

Gathering wares for the youngster’s send-off is also an intellectual process, especially now in consumer societies where shopping cannot fulfil the same function as a rite of passage. Bottom drawers aren’t necessarily tied to marriages either. Yet, the bundle one leaves the house with is as important as ever.

So let’s take stock of the lessons and notions that define our understanding of women and power, gender and violence, bodies, sex and reproduction, identity and connection, authority and agency. In this focal point Eurozine invites authors to recall and credit the women who have influenced change, item-by-item, name-by-name, fragments for an intellectual history of women’s impact on our thinking today. 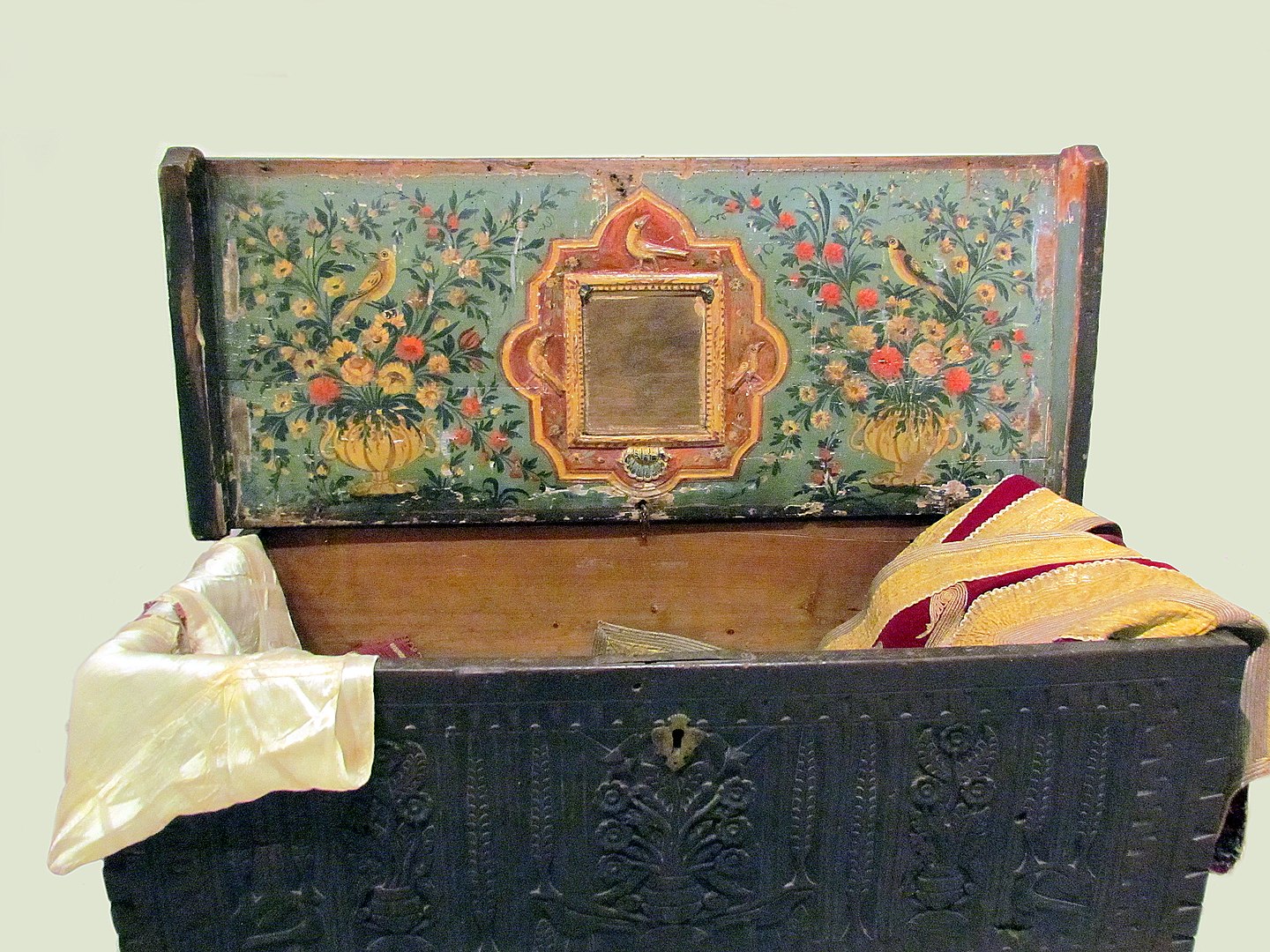 And let’s do this in honour of Eurozine founding member Gaby Zipfel, whose recent passing reminds us again where credit is due – and that we might even consider giving it while our heroes are here to hear it.

Claire Potter, for instance, recalls Carrol-Rosenberg Smith’s seminal paper, a read she was initially referred to seemingly by chance, which led her to a lifetime of researching and writing women’s history.  Cornelia Klinger talks about the factors that allow, or restrain, women’s intellectual work. Eve Gianoncelli looks at how conservative women thinkers cannot seem to avoid Simon de Beauvior’s shadow. Burcu Sahin recollects the memory and meaning coded into textile, a tangible form of poetry that people take with them to recreate homes they have lost and maintain connections to places they can no longer live in.

Soon, Slavenka Drakulic will follow with her essay on the Croatian poet Irena Vrkljan, a protagonist who never called herself a feminist, as will Martin Reiterer’s review of twentieth-century feminist comic strips.

This editorial is part of our 10/2021 newsletter. Subscribe to get the weekly updates about our latest publications and reviews of our partner journals.