Accueil » Mourinho names ‘the best centre-back in the world now’

Jose Mourinho believes Ruben Dias is the best centre-half in the world.

Dias capped a sensational debut season with Manchester City by adding the FWA Footballer of the Year crown and a place in the PFA Team of the Year to a Premier League winner’s medal, the League Cup and a Champions League final.

He was the best defender in England after joining from Benfica for around £62m, forming a key part of their title victory.

The 24-year-old made his Portugal debut in May 2018 and was named in their World Cup squad that same year but did not make an appearance at the tournament.

He is expected to start in the centre of defence for Fernando Santos at Euro 2020 this summer, which seems to have garnered the approval of new Roma manager Mourinho.

‘Ruben Dias is the best centre back in the world now,’ he told The Sun. ‘With his move to the Premier League with Manchester City, he is getting a different level of knowledge.

‘He is a fantastic centre back. And the one next to him, Pepe, is a 38-year-old with a lot of experience. That can be a strength for Portugal as they then have lots of talented players in attack.’

‘It’s a generation full of good players. The squad is amazing,’ he said. ‘It will be quite difficult for Gareth Southgate to have the whole country agree with his choices because there are so many.

‘Just looking at, for example. Right backs. Who is the best English right back? Who is the second best? Who is the third best?

‘The squad is very good, full of options. It’s not like some others where you can field a good starting XI but then during the competition they will be in trouble with an injury or a suspension.

‘They have to be very strong emotionally to cope with that pressure. If they do that, they have a big chance. The group phase is at home. The semi-finals and final is at home.

‘It has to be now, because it was in 1966. It wasn’t in Euro 96, because of a penalty shootout which is something very unpredictable. They have to push with everything this time.’ 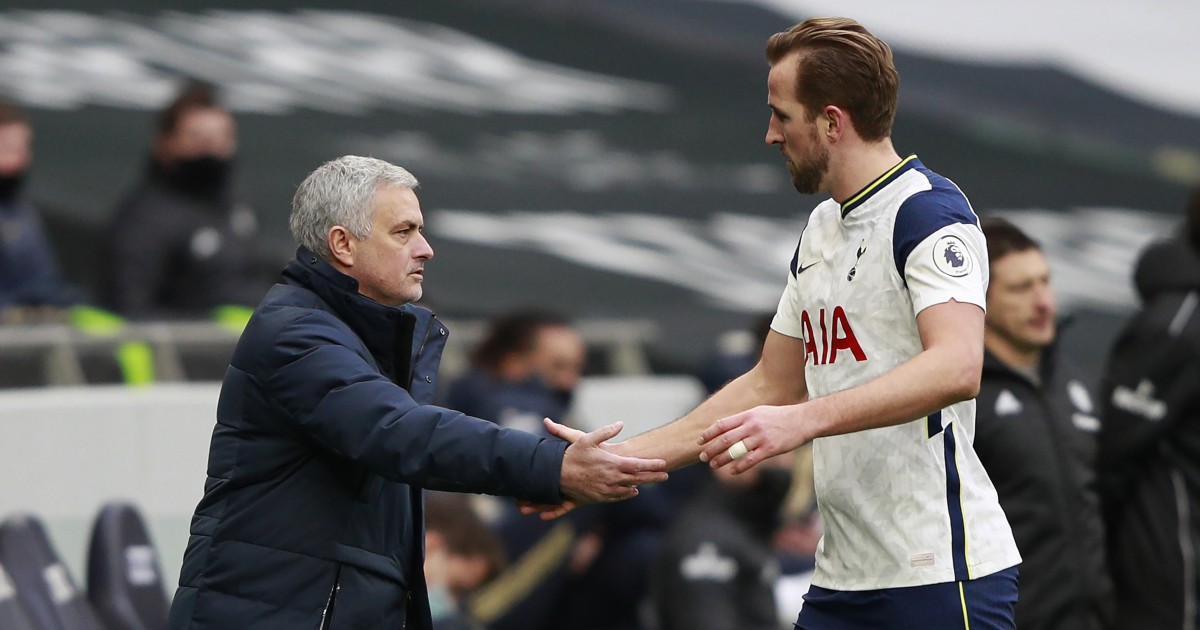