Arsenal are ready to turn their attention to Wolves midfielder Ruben Neves after losing out on their top forward target to Leicester City, according to reports.

The Gunners have been linked with several players in recent days, including Norwich City’s Emiliano Buendia and Atletico Madrid’s Kieran Trippier.

Atletico are reportedly proposing that Arsenal swap Hector Bellerin for Trippier, despite speculation that the England international will end up at Manchester United this summer.

Buendia, meanwhile, looks set to choose Aston Villa over Arsenal after both clubs submitted offers for the Argentinian.

And, according to the Sunday Times, Arsenal have missed out on another target too with Celtic forward Odsonne Edouard ‘understood to prefer a reunion at at Leicester City with Brendan Rodgers’.

Their failure to sign Edouard has seen the Gunners ‘turn to’ Ruben Neves, who has been ‘made available for transfer this summer as they seek to raise funds to refresh their squad under the incoming manager Bruno Lage’.

It is understood that Wolves rejected a bid of €60m at the end of Neves’ first season in the Premier League, while their valuation back then was said to be €80m.

Neves scored five goals and contributed one assist in his 36 Premier League appearances for Wolves this term.

The Sunday Times adds that Arsenal hope they can land Neves for ‘half’ of the €80m figure that he was valued at in 2019 with the Portugal international only having two years to run on his existing deal at Molineux.

That would stack up against another report in The Athletic last week which claimed Neves would be available for around £35m.

Wolves have ‘allowed Neves, Pedro Neto and Adama Traore to be marketed to leading European clubs after a testing campaign in which they finished 13th in Premier League’. 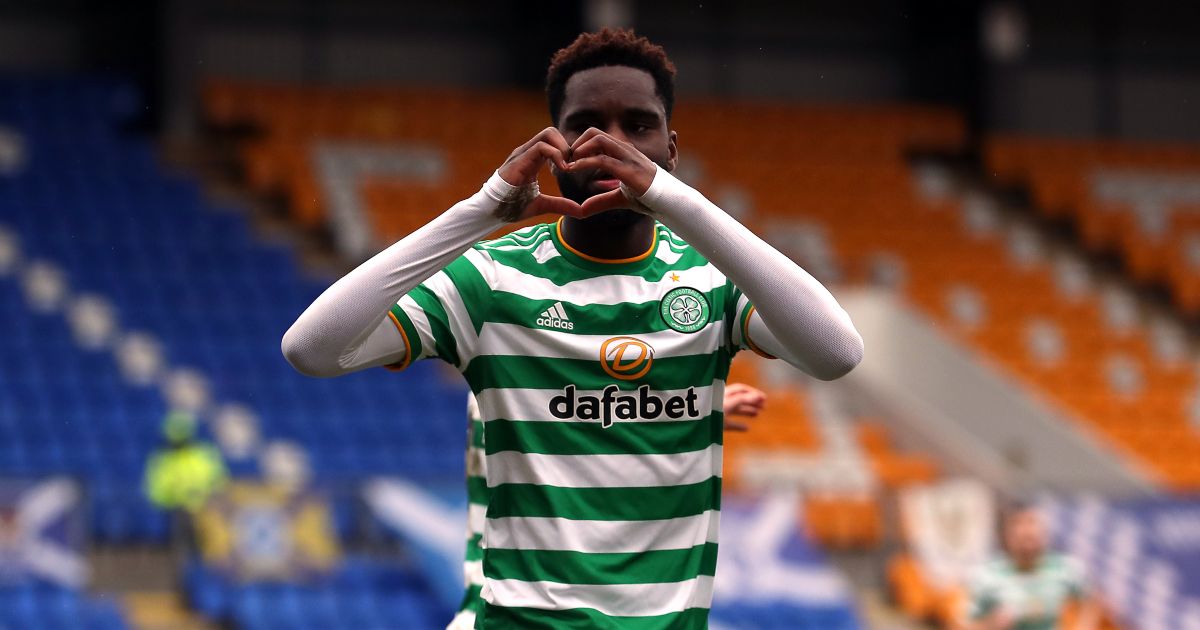 Meanwhile, Emmanuel Petit has taken a swipe at his former club’s transfer policy in a recent interview, he said: “I don’t recognise the club anymore. I don’t see the Arsenal blood on the pitch.

“It’s not the question of money because Arsenal have the power to put £70million on a player if they want to. It’s a question of profile – who do you want for your teams in terms of character and quality?

“What are Arsenal doing in the transfer market? I don’t understand it. They spend money – a lot of money sometimes – but on the wrong player.”

He added: “This is the turning point for Arsenal, they are at the end of the world. They need to take the right direction or else they’ll drop, drop and drop again and it’ll be more difficult for them to attract players.

“With all the respect I have for [Bukayo] Saka and [Emile] Smith Rowe – they have been playing brilliantly, especially Saka – but the other players – the experienced players – what have they brought to the team since they’ve arrived? You have to look at yourself in the mirror.”