A deal to sign Jadon Sancho will cost Manchester United £26.5 million less than it would have done a year ago after Borussia Dortmund lowered their asking price.

United were unable to complete a deal for Sancho last summer despite lengthy negotiations. Dortmund were demanding £108million for the attacker, a fee the Red Devils were unwilling to pay. That resulted in the decision to back away from the player until his valuation was lowered.

And that tack has paid off for them, with Dortmund prepared to take £81.5million for the 21-year-old.

That is according to a report in The Mirror, who say the Bundesliga side have made the change in order to finally get the transfer completed.

Having previously been keen to keep Sancho, Dortmund are now willing to cash in. There are a number of reasons for that, not least because it will allow them to fend off interest in Erling Haaland. The prolific striker is also in demand after another impressive season in front of goal.

Recouping funds lost during the Covid-19 pandemic is also a factor.

Their change of stance is set to benefit United though, who look set to land their man for a massively discounted price. 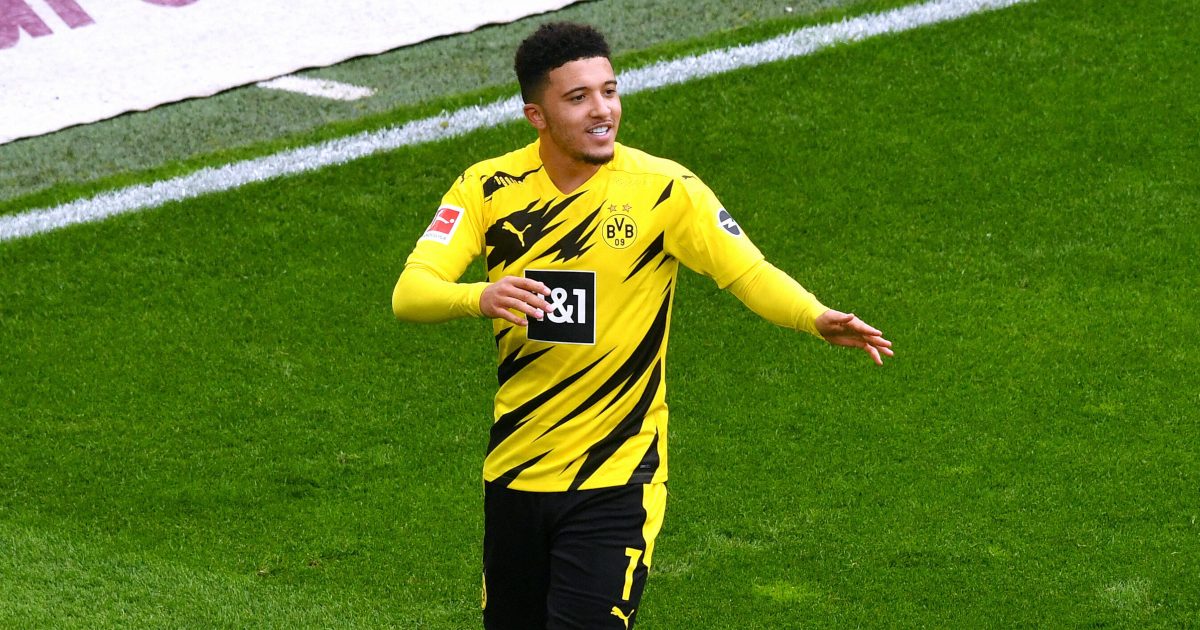 At £81.5million, he would still become their second most expensive signing. However, securing a young player with huge potential for much less than originally quoted would be seen as good business.

One hurdle still to clear

Although a price has been set and personal terms have been agreed with Sancho, there is still an important detail to be ironed out.

The Mirror add that while Dortmund want the majority of the money paid up front, United favour a different approach.

The Old Trafford club would prefer to split the cost into smaller instalments. Therefore, an agreement over the structure of the deal will need to be reached before things are finalised.

Regardless, all parties remain optimistic that a deal will be reached.

READ MORE: A member of the England EUROs squad has told teammates he wants to join Manchester United this summer.