Massimiliano Allegri turned down two offers from Chelsea as well as approaches from Arsenal and Manchester United, it has been revealed.

Allegri is one of the most successful managers in the game at present. He won five consecutive Serie A titles with Juventus between 2014 and 2019. He left them after his fifth title, but failed to secure another job until last month, when it was announced that he was returning to the Turin-based side.

The Italian was not short of offers, though. As one of the most high-profile out-of-work managers across a two-year period, he was regularly linked with other jobs.

Now, it has emerged that he was even in demand during the latter months of his previous Juventus spell. What’s more, he had admirers in the Premier League.

His mentor Giovanni Galeone told Il Bianconero (via Football Italia): “The last year that he was at Juventus, Allegri said no to five big offers.

“Chelsea tried twice in the space of 15 days and he always rejected every proposal.

“Then Real Madrid contacted him more than once, while Arsenal, PSG and Manchester United also tried. This was all in the space of a year, but he always said no.

“I do think that if Juve hadn’t called, he would be in Madrid now, even though he wasn’t entirely convinced by the organisation there. Nobody is, really.”

Instead, Allegri will be remaining in Serie A, returning to the familiar surroundings he left two years ago.

Galeone added: “If he’d returned last year, I don’t think I would’ve agreed to it. But now I am truly happy on his behalf, because the club realised it made a mistake by sacking him.” 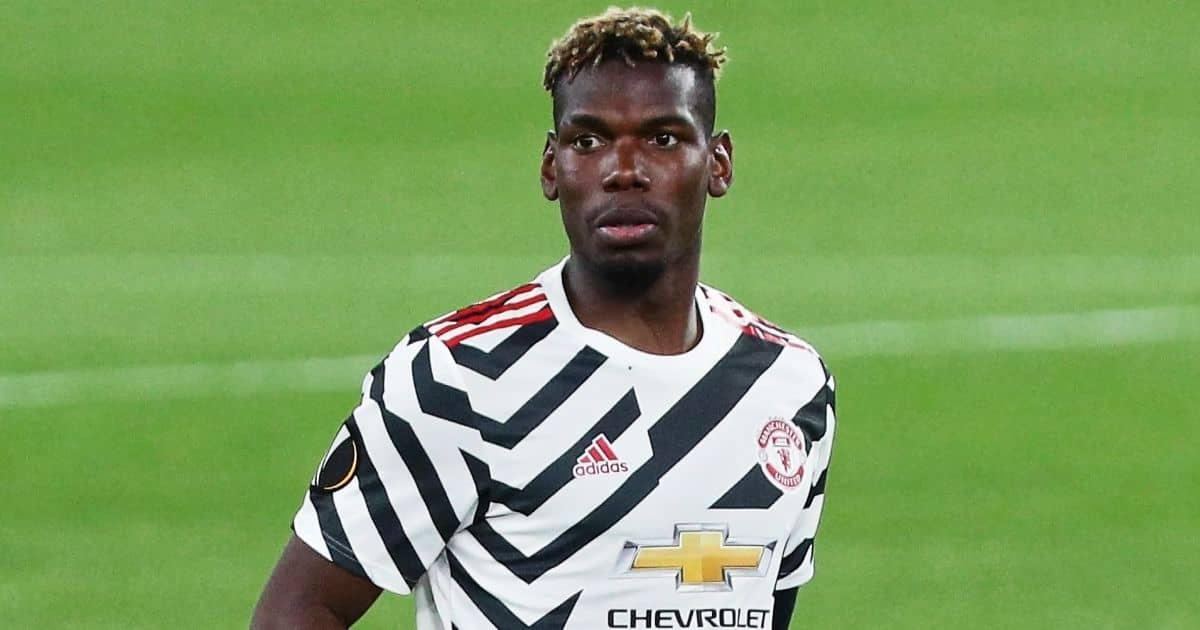 After his re-appointment at Juventus, reports from Calciomercato claimed Allegri could be given a welcome gift of Manchester United midfielder Paul Pogba.

The Frenchman developed into a world class operator in Turin between 2012-16. His outstanding performances in Italy ultimately paved the way for his mega-money return to Old Trafford.

Since arriving back in Manchester, however, Pogba has been a divisive figure among fans and pundits alike.

His maverick talents are unquestionable, though concerns have been raised over his displays in the big games. His latest opportunity to impress in the Europa League final slipped away after producing a subdued performance against Villarreal.

With just 12 months remaining on Pogba’s current deal, Man Utd could be faced with a difficult decision this summer.

If there is no progress over a new contract, selling Pogba now to avoid losing him for free next summer would become an increasingly viable option.

Calciomercato note that Juventus have several targets in mind, but stressed that acquiring Pogba would be their ‘real dream.’