Manchester United have backed Marcus Rashford’s decision to play through the pain barrier for England at the EUROs, but face a race against time to have him fit for the start of next season.

Rashford has been named in Gareth Southgate’s 26-man squad for the tournament. He is currently in the Three Lions’ camp as preparations ramp up for their first group game against Croatia next Sunday. But he knows the decision to play for his country could impact his start to the 2021/22 campaign.

That’s because the forward is planning to undergo surgery once England’s involvement is over, according to the Mirror.

Rashford has suffered with foot and shoulder issues for much of the last year. The problem with his foot in particular has left him struggling to recover between games.

It could also have something to do with his patchy form, which he has faced criticism for in recent times.

And he has made the decision to have it corrected during his time off this summer. But depending on how England fare, that could leave him with very little time to be fit for the new Premier League season.

Rashford on a tight timescale

The earliest England could see their EUROs finish is the 22nd June, the date of their final group stage fixture against Czech Republic. 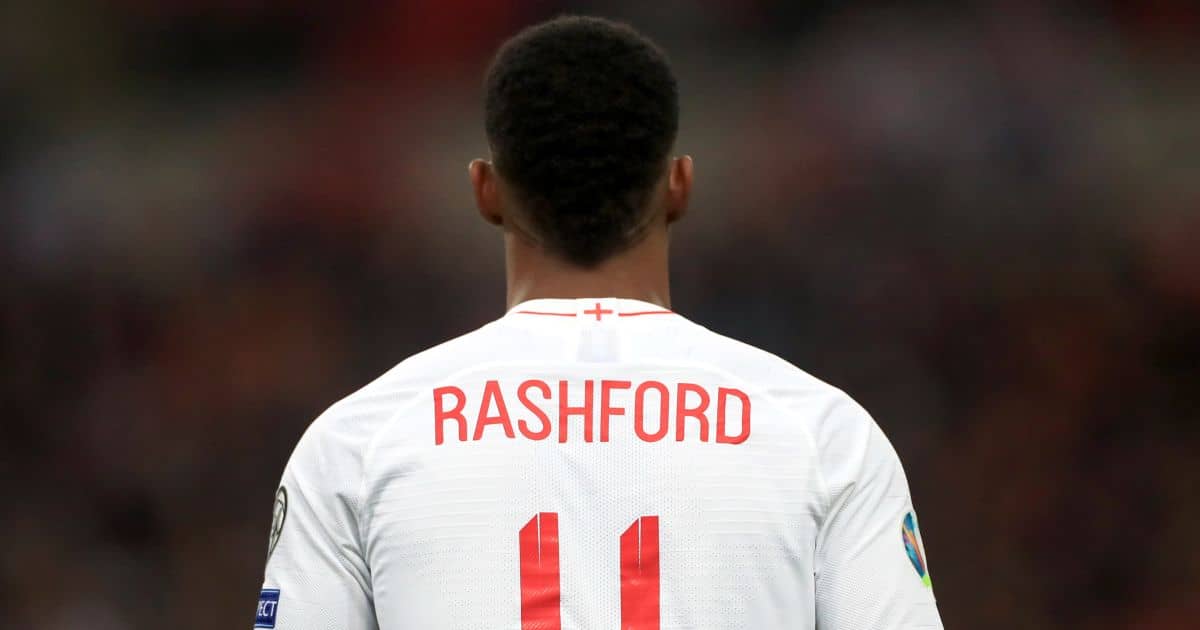 If that is the case, it would leave Rashford with a manageable seven weeks to work his way back to fitness.

However, they are expected to make it to the knockout stages and will be hoping to progress to the latter rounds.

Should they make it to the final, that would take them all the way to 11th July. While that would be great news for the national side, it would see Rashford left with just 34 days to be ready for the opening weekend of the Premier League. Action for the 2021/22 season will kick-off on Saturday 14th August.

That would make it extremely difficult for him to be ready. To undergo surgery, rehabilitation and then complete a pre-season programme in that time would be unlikely.

Therefore, United are fearing that they will be without him come gameweek one. Although, they are supportive of his desire to play at the EUROs.

But, they may have to manage without him for the first few rounds of next term at least as a result.

READ MORE: Manchester United’s decision to play the waiting game on Jadon Sancho appears to have paid off after Dortmund slashed their asking price.