Ole Gunnar Solskjaer wants to try Aaron Wan-Bissaka out in a more central role during pre-season for Manchester United, according to a report.

Wan-Bissaka has established himself as one of the best defensive full-backs in the Premier League in recent years. He has coped well with the step up from Crystal Palace since his transfer in 2019. His ability in one-on-one duels has been a standout attribute.

However, there is a general feeling that Wan-Bissaka could contribute more going forwards in order to reach a higher level.

The 23-year-old is yet to break into the England set-up, because Trent Alexander-Arnold, Reece James, Kyle Walker and Kieran Trippier all better in an attacking sense than him.

United have been linked with Trippier due to their own concerns about Wan-Bissaka. While they are undoubtedly happy with the impact he has made, they want someone to push him who can offer different attributes.

Trippier has been on their radar for a long time and they could try to lure him back to England from Atletico Madrid. There have even been claims that he has been house hunting in Manchester ahead of a potential transfer, despite his comments that he is happy in the Spanish capital.

Now, a reason for United’s pursuit of Trippier has emerged that could have implications on Wan-Bissaka’s role.

According to The Sun, Solskjaer wants to see how Wan-Bissaka performs in a more central role. He could either play on the right of a back three as part of a tactical tweak, or even as a centre-back in a back four.

Wan-Bissaka to benefit from switch? 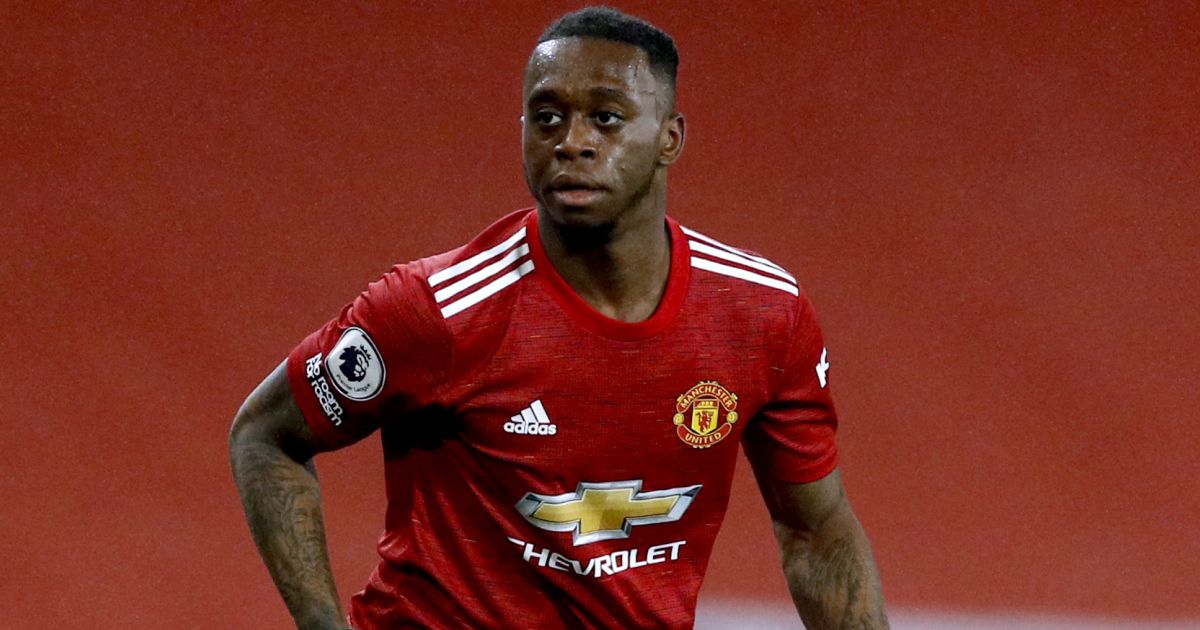 Moving to a back three would affect the entire balance of United’s setup. But if Trippier was to join, it would be a way to accommodate both players.

Walker has played in a similar role for England before and United could consider mimicking the tactic with Wan-Bissaka.

Alternatively, they might find the answer to their centre-back dilemma right under their noses. They have been linked with a new central defender as they look for the perfect partner to Harry Maguire.

Victor Lindelof has struggled for consistency and Eric Bailly with injury, so they are looking for a more reliable option. But if Wan-Bissaka can make the transition into that role, they might not need to spend at all.