Aston Villa have agreed a £33million fee with Norwich for Emiliano Buendia in a deal which will see him become their record signing.

Buendia has consistently impressed for the Canaries since joining from Getafe in 2018. He won promotion with them 2018/19, and was one of their top performers despite relegation from the Premier League a year later. They managed to keep hold of him despite some interest last summer, and he starred again as the Norfolk-based club climbed back to the top flight.

He scored 15 and provided 17 assists last term as Norwich finished top of the pile in the Championship. That, inevitably, saw clubs take notice of his displays.

Liverpool and Leeds were among those linked. However, it was Arsenal and Villa who were showing the most serious interest.

And it turned into a battle between those two clubs to land his signature. It was reported earlier this week that the Gunners lodged a £30million bid, which ultimately proved unsuccessful.

And Villa acted quickly to overtake Mikel Arteta’s men in the race to sign him. They submitted a “very good” offer for the Argentina international, which has been accepted.

Buendia fee could rise to £40million

As reported by Sky Sports, Norwich have given the thumbs up to an offer of £33million plus add-ons. Those extras could see the final total of the deal rise to £40million. 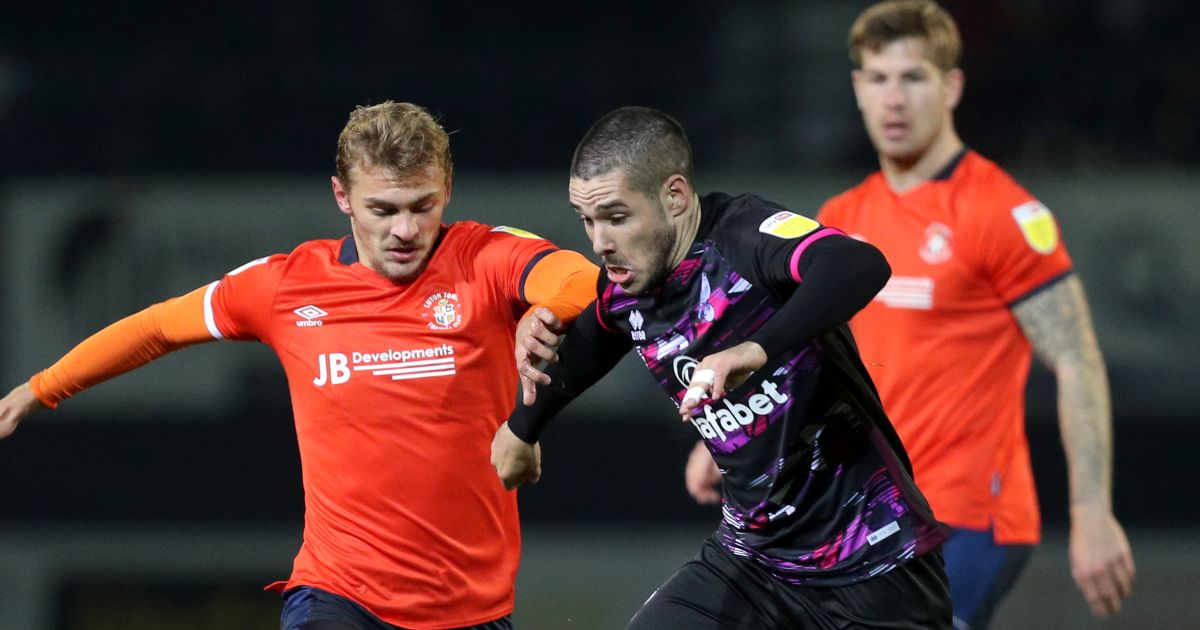 Should that happen, it would be almost £10million more than their previous record signing, which was the £30.6million paid to Brentford for Ollie Watkins.

Buendia completed his medical while on international duty with Argentina, with whom he is preparing for this summer’s Copa America.

But he can now look forward to linking up with a new team when he returns to England ahead of the 2021/22 campaign.

The 24-year-old is the first new addition to Dean Smith’s side, who are looking to build on their 11th place finish.

READ MORE: West Brom have told one of their players he can leave for the right price, and Aston Villa are among those interested.