A Wolves star has told the club he wants to leave in the summer transfer window, and has set his sights on a move to Roma.

Several Wolves players have been linked with a move away since Nuno Espirito Santo’s departure was announced. Ruben Neves has been linked with Arsenal, while Pedro Neto and Adama Traore continue to attract interest. Now, another player appears to be edging towards an exit in what could be a busy summer.

Goalkeeper Rui Patricio has made it clear he wants out after three years at Molineux. That’s according to Corriere Dello Sport (via Sport Witness), who say he has made club chiefs aware of his intentions.

The report lists two main contributing factors for his decision. The first of those is because he is ‘sorry’ about Santo’s exit, while he is also keen to test himself in a different league.

As well as the Premier League, Patricio has also played in Portugal’s Liga NOS with Sporting CP.

With just one-year remaining on his contract, Wolves may look to cash in on the 33-year-old while they can.

Not only is the ‘keeper set on leaving Wolves, he also has an ideal destination in mind. 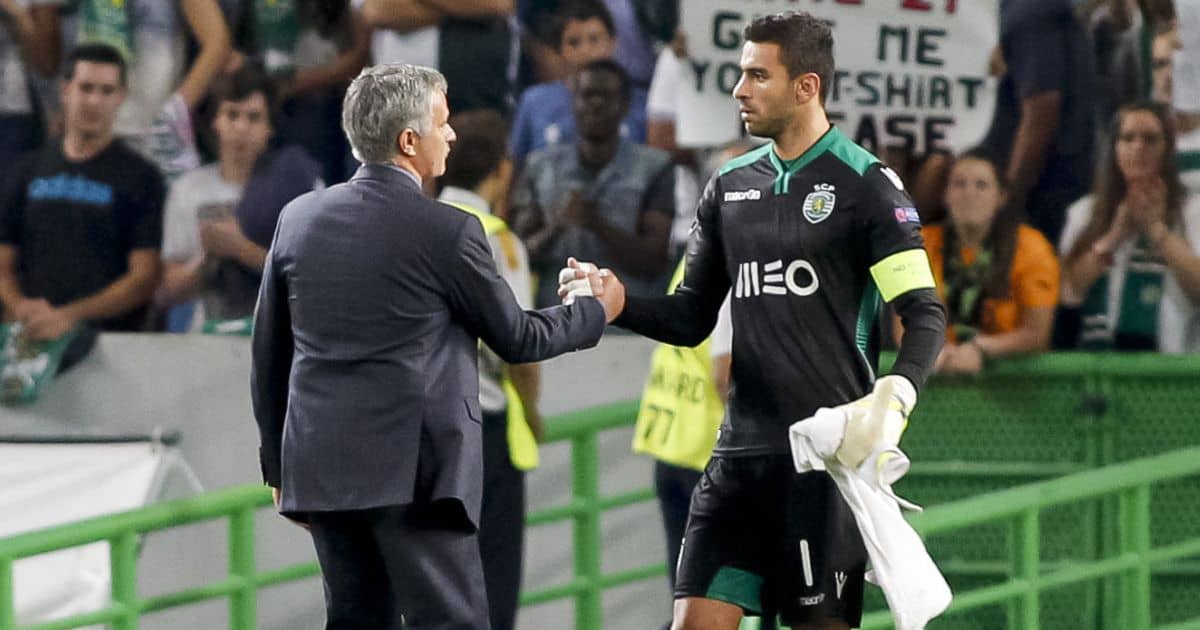 Patricio is receiving attention from Roma, who are about to enter their first season under Jose Mourinho. Conveniently, the Serie A outfit is also his ‘preferred solution’.

Mourinho is on the hunt for an experienced glovesman and Patricio has been named as an option. In fact, Mourinho reportedly identified him as a potential signing almost a month ago.

And Patricio wants to the switch to happen, and is now waiting for them to make their move.

No offer has been made as of yet, but Patricio has told his agent Jorge Mendes to ‘clarify his future’. Therefore, there may be some movement sooner rather than later.

READ MORE: Patricio is not the only Premier League star Mourinho is eyeing, with a Liverpool man also on his radar.