West Ham and Liverpool can breathe easy after rumours that RB Salzburg striker Patson Daka is close to signing for Chelsea were rubbished by a reliable transfer journalist.

Both the Hammers and Reds have been linked with the 22-year-old who has been scoring goals for fun in Austria. Having dipped his toes in the water in 2017-2018 and the following season, he was then let off the leash. And the Zambia international responded in spectacular style.

He bagged 27 goals in all competitions in 2019-20 and found the net 34 times last term. Those numbers were always going to attract attention and it was no surprise when the Anfield giants showed an interest.

Manchester United and Arsenal were also named as possible suitors while West Ham were linked in the January transfer window. It was recently reported that the East End outfit were at the front of the queue for his signature.

But the rumour mill went into overdrive due to a Twitter post he appeared to retweet. It seemed as though he retweeted a post confirming a switch to Chelsea.

But transfer guru Fabrizio Romano has explained that it was the player’s account and not Daka himself who reacted to the post.

And the Italian insists there is nothing new to report regarding the African’s future.

Daka interest unlikely to go away

With finances tight throughout the football world, clubs are on the hunt for quality players at bargain prices. And Daka may just fit the bill.

There is no doubting he has an eye for goal although the Austrian Bundesliga is by no means the Premier League. But he is valued at around £20m and that is a price that will not scare any serious suitor.

It may be that Die Roten Bullen ask for a bigger fee when they learn of the clubs interested. But he is certainly one for the future and has more strings to his bow than just finding the net.

The talented youngster also chipped in with 11 assists during a stellar campaign for the Austrians. 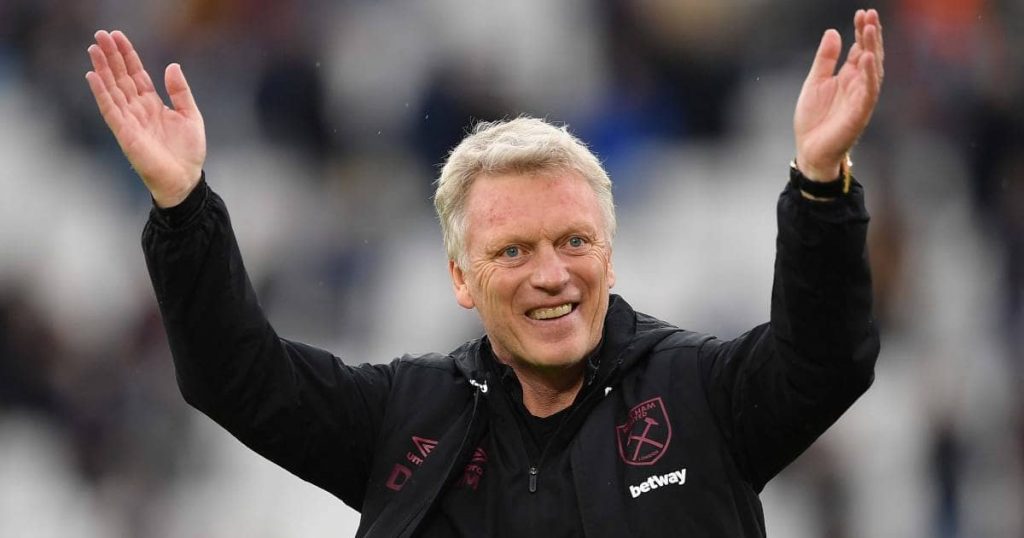 It seems as though he may be on the move this summer. The man with 22 caps was left out of the Zambia squad to sort out his future.

David Moyes is desperate to land a striker before the start of next season. And a player likened to Arsenal and France great Thierry Henry would certainly be welcome at the London Stadium.

Although an imminent move to Chelsea has been ruled out, it is not knowns if the Blues will enter the picture. Thomas Tuchel’s side certainly have pulling power after winning the Champions League.