Accueil » Leicester ‘pushing’ for deal on Frenchman who rejected Liverpool

Reports claim Leicester City are eager to get a deal over the line for Celtic striker Odsonne Edouard to avoid a bidding war with other Premier League clubs.

The Foxes have long been linked with the 23-year-old who has taken his game to the next level in Scotland. Having spent the 2017-2018 campaign on loan from Paris Saint-Germain, he penned permanent terms in the summer of 2018. And, after hitting 11 goals during his loan spell, he bagged 23, 29 and 22 in his next three seasons.

Leicester manager Brendan Rodgers coached the former France Under-21 ace for 18 months while he was in charge at Celtic Park. And so the Northern Irishman knows all about his prowess in front of goal.

He has been linked with the powerful forward for some time but other clubs were also said to be keen. Both Liverpool and West Ham United were interested before Arsenal and Brighton joined the picture.

But The Guardian claim it is the East Midlanders who are “pushing” to get the player on board as soon as possible. It was reported that Leicester offered £15m for his services back in May but were told they were £5m short.

The Bhoys want a decent price as PSG are due for a percentage due to a sell-on clause inserted in his deal. And it seems as though the FA Cup winners are close to getting their man as they are “confident” over the move.

The Reds interest in Edouard appeared real enough. And it was suggested at the end of May that Jurgen Klopp spoke to the youngster to try and seal the del.

However, the French Guiana-born starlet was concerned that he would not see much action at Anfield. And he clearly had a point, with Klopp having Sadio Mane, Mohamed Salah, Roberto Firmino and Diogo Jota at his disposal.

That would not necessarily be the case at King Power Stadium. Jamie Vardy and Kelechi Iheanacho are the main strikers but the former England hitman cannot go on for ever.

He will be 35 in January and Rodgers is seeking a long-term successor to the record-breaking striker. The manager and Edouard were said to have had a good relationship in Glasgow and that might help smooth his transition. 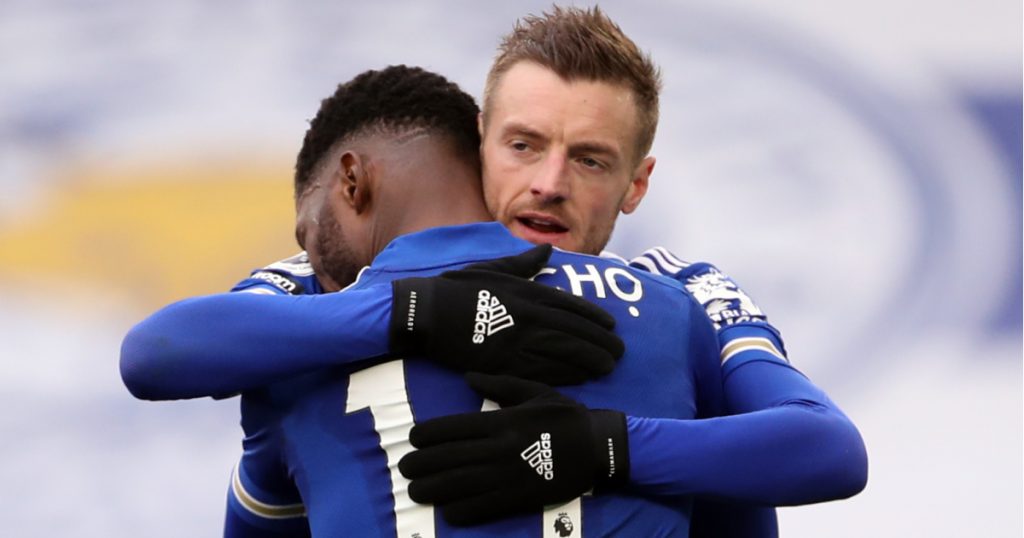 The fact that he could also learn from a seasoned professional like Vardy would also be a plus point in any potential move.