Arsenal have reportedly turned their attention to Wolves midfielder Ruben Neves after losing out in the race to sign Norwich City’s Emiliano Buendia.

The Gunners are said to have offered £30m to the Canaries for the Argentinian but were told they were short of the mark. And the Villans stole in with a bid in the region of £33m. It was confirmed on Monday that the two clubs had “reached an agreement for the transfer of Emiliano Buendia”.

It was a blow to Mikel Arteta, who had targeted the South American for some time. The 24-year-old caught the eye after scoring 15 goals and registering 16 assists in 39 league appearances in 2020-2021.

He helped the East Anglians win the Championship title and they will ply their trade in the top flight next term. But they will do so without Buendia.

Arsenal are now thought to be looking at Neves as Arteta looks to add quality after a poor campaign. The Daily Mail claim Neves ‘is aware of the interest and indicated his willingness to join the club to his team-mates’.

That will be welcome news to the Spanish tactician after his knockback over Buendia. Neves is valued at around £35m and there is confusion surrounding his availability.

Tough to prise Neves from Wolves

Back in May it was reported that the West Midlanders were prepared to listen to offers in the region of £45m for the Portugal international.

Both Liverpool and Manchester United were linked but just a couple of days later Wolves denied he would be leaving. General manager of football operations Matt Wild seemed to end speculation over his future.

“I think in the press or our fans are thinking he’s only signed up to 2023, but in fact he is on contract until 2024,” he told the Express & Star. “He’s still got another three years, so fans don’t need to worry that he’s going to be going anywhere, or he’s going to be out of contract any time soon.”

Neves started 31 times among 36 Premier League appearances last term, scoring five goals. He is known for his prowess from the penalty spot, having converted seven of eight from 12 yards out. 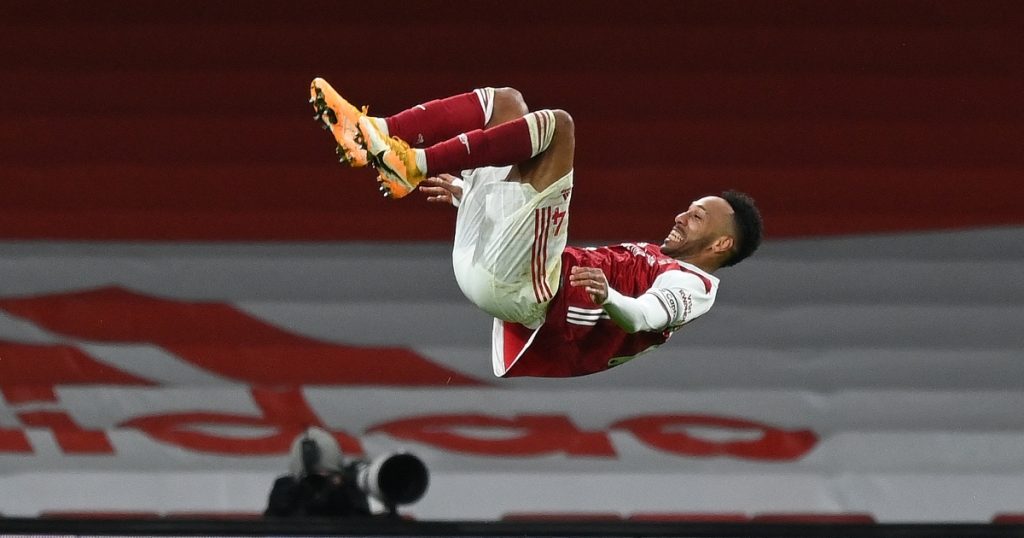 And the former Porto man has a perfect penalty record in the English top flight. Pierre-Emerick Aubameyang is the man Arteta has entrusted to take Arsenal’s spot kicks.

Signing Neves might mean there is a re-think but he offers more than just reliability from the spot. Manchester United have also been linked with Neves but there has been no talk of a bid.