England boss Gareth Southgate says he already knows all bar one of his starting line-up for Sunday’s Euro 2020 opener against Croatia.

Anticipation is building ahead of the Group D clash against the Three Lions’ 2018 World Cup semi-final foes.

England will step up preparations at St George’s Park this week after an initial camp disrupted by injury concerns. The European final also meant a number of absentees at the end of a challenging, truncated season.

Those complications were highlighted by the scratch sides that just had enough to beat Austria 1-0 on Wednesday and Romania by the same scoreline on Sunday.

While the performances and personnel raised more questions than answers for many, Southgate has a clear idea how he wants his side to line-up against Croatia under the arch.

Asked if he knows what he would like his starting line-up for Sunday’s match to be, the England boss said: “Yeah, we could (name them now).

“There’s probably one decision in my head. But, yeah, look, we’ve got another week to get through.

“Every time over the last three months I’ve pieced a squad together or a team, that’s changed rapidly and, you know, painfully with injuries.

“So, let’s hope we can get through to next Sunday without losing any more players.”

Trent Alexander-Arnold saw his Euro hopes extinguished before they had even started after pulling up with a thigh injury towards the end of the Austria encounter.

Ben White was confirmed on Monday morning as his replacement in the 26-man squad, pipping James Ward-Prowse and Jesse Lingard having made his first England start on Sunday.

The promising Brighton centre-back was among the main winners from the Riverside Stadium friendlies. Aston Villa playmaker Jack Grealish was another of them.

Ruled out for three months with a shin injury, the 25-year-old returned to action towards the end of the season. He was named man of the match against Romania having also impressed against Austria.

“We have got some very big decisions. We’ve got in that particular position some outstanding players,” Southgate told BBC Radio 5 Live. 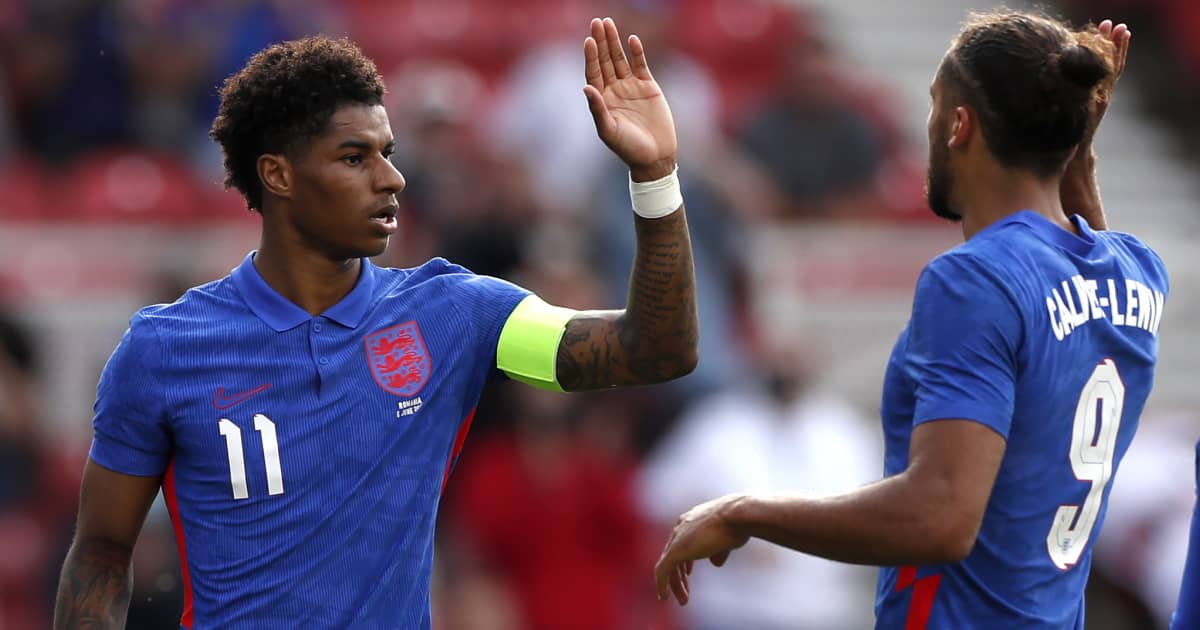 “But I can remember numerous occasions where players have come into matches, been the matchwinners. Players that start the first games aren’t the ones that finish or start the third.

“I can remember playing in the first game in France 98. No (David) Beckham, no (Michael) Owen.

“We need everybody. We’ve got good players, it’s an intense season, we’re going to need changes from the bench that can change matches and we’re fortunate that we’ve got those sorts of players.”

Grealish and his England team-mates will link up at St George’s Park on Tuesday after being given Monday day off.

“We’ve had a complicated build-up in terms of availability of players,” Southgate added. “The primary gain from these matches has been the physical (side), the minutes.

“Certain players needed to play. They’d have gone three weeks without a game if they finished at the end of the Premier League season.

“We then had players that didn’t need too many minutes that we needed to keep fresh and of course a lot of players who we weren’t able to use in the game because we took a decision for the long-term, to give them that psychological break after the Champions League final.

“It put more onus on some of the other players and that’s a little bit unfair. But it’s still been an excellent experience for them and we’ve learned a lot from being able to have a look at those.”

READ MORE: Southgate hits back after Keane asks whether Henderson ‘does card tricks’