Leicester and Newcastle must fork out £21.5m if they are to succeed in bringing an unsung hero from the previous Liverpool season on board.

Liverpool appeared destined to miss out on Champions League football following a truly dismal run to begin 2021. The Reds lost six in the bounce at Anfield. With 10 matches remaining, Jurgen Klopp’s side sat eighth. However, a superb late season surge saw them win eight from their final 10 to nab a crucial third place.

The main factor behind Liverpool’s surprise struggles was undoubtedly their defensive injury crisis.

Virgil van Dijk, Joel Matip and Joe Gomez were all saw their seasons end prematurely through serious injuries. Liverpool’s need for reinforcements was paramount. As such, Ozan Kabak and Ben Davies arrived in January.

Ex-Preston man Davies did not make a single appearance. On the other hand, Turkish international Kabak was immediately thrust into the heat of battle.

Nat Phillips drew widespread acclaim for his part, but Kabak’s role cannot be overlooked. In Liverpool’s 10-man match unbeaten run to conclude the season, Kabak played the first five before succumbing to a muscle injury.

Ibrahima Konate’s arrival contributed towards Liverpool opting against making his temporary stay from Schalke permanent. However, the German side are intent on selling after suffering relegation last year. 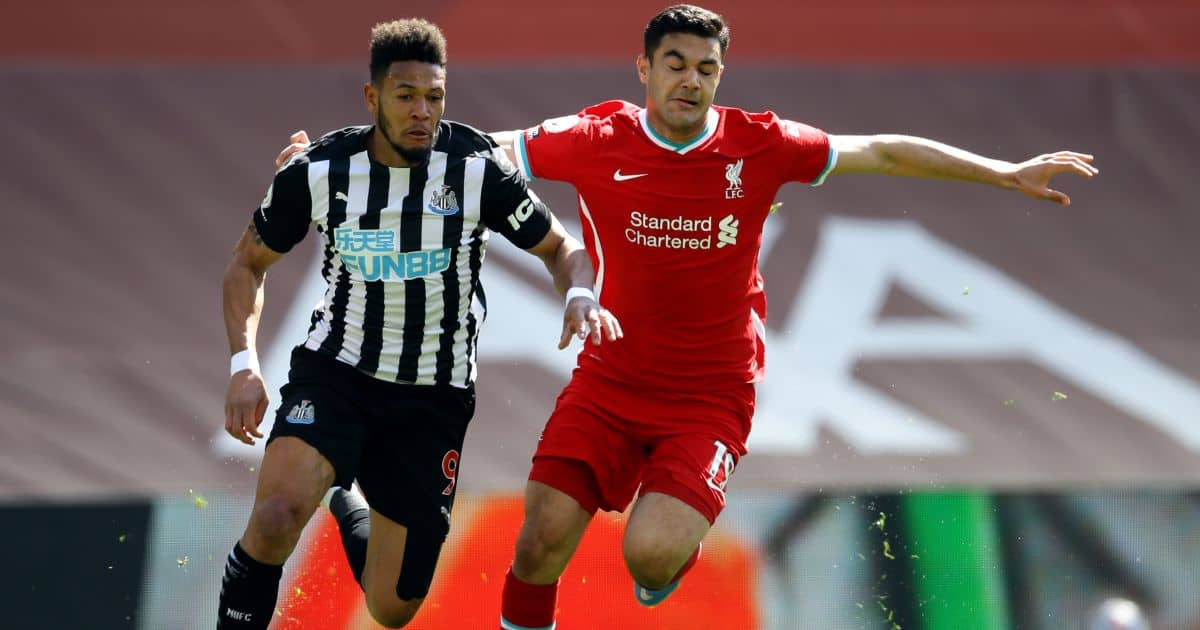 That is per Sport Witness (citing German newspaper Bild), who declare it is now ‘Leicester and Newcastle’s turn’ to make a move.

Newcastle’s interest was noted in late May, but the new report adds a  €25m (£21.5m) sum will be required to greenlight a deal.

Kabak was previously thought to be seeking a massive salary to return to England. Though given he has proven himself in the Premier League and Schalke’s need to sell is strong, we suspect lower sums may be able to be negotiated on both levels.

Newcastle back in for Leicester man 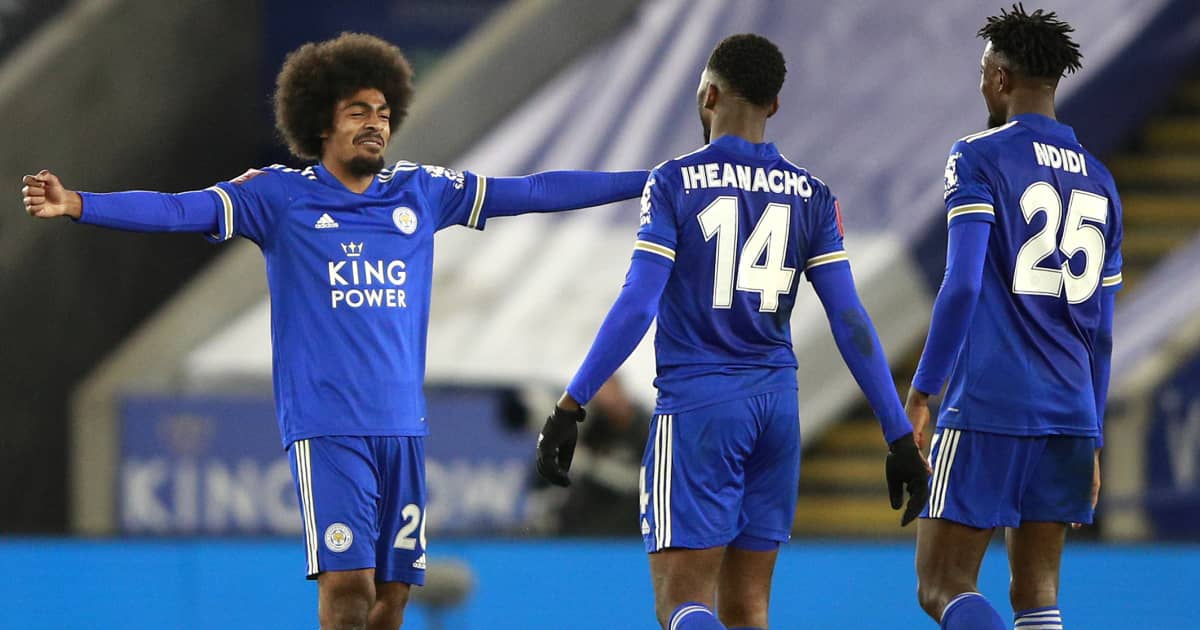 Meanwhile, Newcastle are going back in for a Leicester midfielder they came within a whisker of signing in January, but will face competition from Southampton, per a report.

Steve Bruce was hot on the idea of landing Leicester City star Hamza Choudhury in January. The 23-year-old came close to heading north, but a deal ultimately failed to materialise.

That opened the door for Joe Willock’s deal, but per Football Insider, Bruce has reignited his interest in Choudhury.

They report that Bruce has ‘already spoken’ to the Foxes midfielder about a summer switch. Choudhury is deemed one of his ‘top targets’, though Southampton are also in the mix.

Choudhury’s time at Leicester last season was an altogether frustrating one. Wilfred Ndidi is a veritable force in midfield and Youri Tielemans has taken his game to new heights. As a result, Choudhury had to settle for a paltry 313 minutes of league action.

As such, an exit in the search of regular gametime would seem to make sense. The Football Insider report touts an £18m fee as being required to seal a deal.