Ruben Loftus-Cheek could be offered a surprise exit route from Chelsea, as he is now reportedly being eyed by Lazio.

Loftus-Cheek was once among the most promising players in Chelsea’s academy. He went on to make more than 80 senior appearances. But injuries have derailed his progress and he has had to look elsewhere for opportunities. He spent the 2020-21 season on loan at Fulham after only making nine appearances for the Blues the year before.

His time at Craven Cottage helped him get back on track in terms of gametime, although it still looks like he has work to do if he is to ever get back to the performance levels he was showing earlier in his career.

He will want to test himself at a higher level again, but that may not be at Chelsea. Thomas Tuchel, who was not yet in charge when they loaned him out, has praised Loftus-Cheek, but the midfielder’s future remains in doubt.

Now a potential solution has come from abroad – and it is led by a familiar face.

According to Italian transfer expert Gianluca Di Marzio, Loftus-Cheek is being eyed by Lazio. The Serie A side are about to appoint Maurizio Sarri as their next head coach.

Sarri spent one season in charge of Chelsea and that also happened to be Loftus-Cheek’s best in a blue shirt. The England international made 40 appearances in all competitions under the Italian in the 2018-19 season.

Thus, Sarri accounts for nearly half of Loftus-Cheek’s senior Chelsea appearances. Now, he could try to work with him again.

Di Marzio claims that Sarri will ask Lazio to pursue Loftus-Cheek as soon as he takes over. Initially, they would like to take the 25-year-old on loan.

Loftus-Cheek still has another three years of contract left with Chelsea, so they are under no pressure to object to such terms. Tuchel is yet to make his final decision on the midfielder’s future, but if he gives the green light for his exit, Lazio look like they may be his destination. 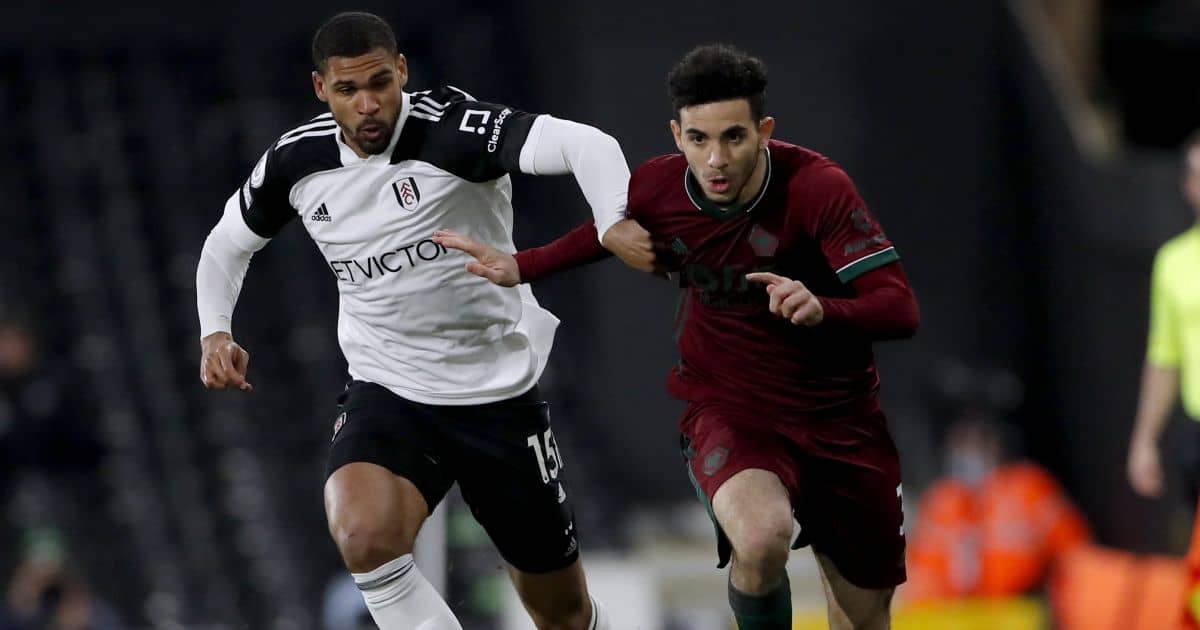 But the 10-cap England international also has suitors in his homeland still. We exclusively revealed in April that Aston Villa were among the contenders for his signature and there have since been developments.

Claims arose late last month that Chelsea were now ready to sell Loftus-Cheek, who is set to be the subject of a bid from Villa.

Dean Smith’s side are actually said to be targeting a double raid on the Blues. They also want to try and lure Tammy Abraham back to the club.

Chelsea are open to offers for the duo, but their destinations still seem all to play for.