Chelsea have identified the player they wish to use as a makeweight for Erling Haaland, while Tottenham have ruled out dealing on similar terms for the sale of Harry Kane – all in Tuesday’s transfer gossip.

Chelsea are considering offering Tammy Abraham to Borussia Dortmund after opening talks for Erling Haaland, according to the Daily Mail.

Haaland is a top target at Stamford Bridge after proving himself as one of the world’s best goalscorers at Dortmund. He has already been outlined as a potential candidate for the Ballon d’Or in years to come.

Chelsea were underwhelmed by 2020 signing Timo Werner and are now looking for a more reliable option up front. If Haaland can continue the form he has shown at Dortmund, and at RB Salzburg before that, he would definitely fit the bill.

It emerged on Monday that Chelsea have made the first move for the in-demand Norwegian. A deal would not be easy, but Roman Abramovich has two plans in place: either offering to pay in instalments, or to send someone else the other way.

Now, the Mail have revealed who could make way. It is claimed that Abraham may be sacrificed to sweeten the deal.

The Englishman was Chelsea’s top scorer in 2019-20, but has struggled for opportunities since Thomas Tuchel took charge in January.

The pieces could be falling into place as the Mail say Chelsea are now ready to offer Abraham to the Bundesliga outfit. That would help reduce the £170m asking price.

The Blues would still have work to do to meet Haaland’s wage demands, but would hope to have at least tempted his club into selling.

Daniel Levy wants a cash-only fee of £150m if Tottenham are to sell Harry Kane this summer. (The Sun)

Manchester United are getting closer to the signing of Jadon Sancho, who will now cost just £80m plus add-ons. (The Times)

It will take Man Utd £52m if they want to sign Atalanta centre-back Cristian Romero. (Tuttosport)

Newcastle and Southampton are competing for the signing of Leicester midfielder Hamza Choudhury. (Football Insider) 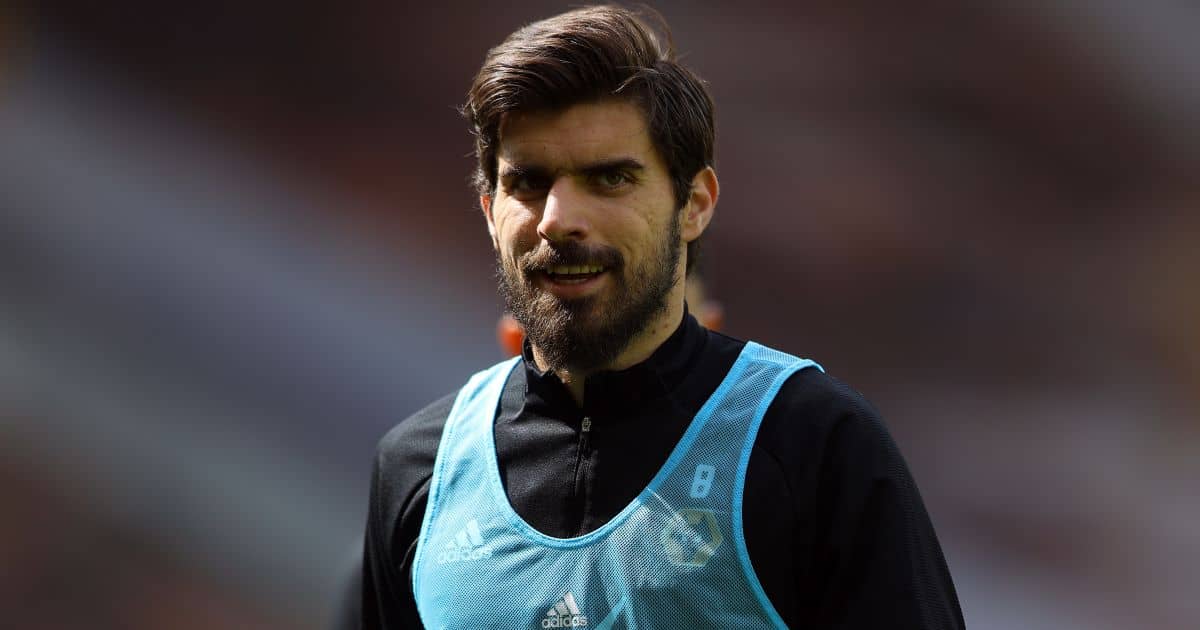 Wolves have set an asking price of £40m for Ruben Neves, whom Arsenal are eyeing as a replacement for Granit Xhaka. (Daily Telegraph)

Another man who could leave Wolves is Rui Patricio, who is wanted by Roma. (Fabrizio Romano)

Scott Parker could be tempted to leave Fulham and take over at Bournemouth. (talkSPORT)

Brighton value England defender Ben White at £50m as they look to keep him this summer. (Daily Mail)

Leicester City have agreed a deal in principle to sign Odsonne Edouard from Celtic for £15m. (The Sun)

Southampton will reject an offer from Aston Villa for midfielder James Ward-Prowse. (The Times)

Atletico Madrid want to sign Bernardo Silva from Manchester City and have offered Saul Niguez in return. (The Times)