Accueil » Secret weapon to give Tottenham the edge in Argentinian pursuit

Paratici is set to arrive in north London this week after leaving Juventus in late May. The 48-year-old had worked at the Old Lady since 2010, helping to oversee transfers. And he will adopt the title of sporting director at Spurs when he takes up his position at the Tottenham Hotspur Stadium.

Before any new players are recruited the first job will to get a new manager on board. It seemed as though Antonio Conte was set to take the reins, but that particular avenue has now closed.

And Paris Saint-Germain have seemingly ended hopes of Mauricio Pochettino returning to Spurs. But Paratici’s arrival will offer some form of stability and may help bring in new players as well.

Dybala moved to Juve from Palermo in the summer of 2015. Paratici played a role in getting that deal over the line and may have a similar role in his new surroundings.

The Argentina international has long been linked with a move to the Premier League and the time may now be right. He has slipped down the pecking order in Turin making only 14 Serie A starts among 20 appearances in 2020-2021.

He suffered a knee injury and bagged four goals but his days at the Juventus Stadium could be numbered. It may be that all the 27-year-old needs is a change of venue.

He remains a class player and one that can play a variety of roles across the front line. But the arrival of Cristiano Ronaldo at Juve cut his game time.

Tottenham have been linked before and came close to snaring him last summer but were unable to get the transfer finalised. They will now have a secret weapon in the former of Paratici, according to Sport Media Set.

Dybala with a point to prove

Dybala still has plenty of good years ahead of him and could be a decent signing for Spurs. There has been no talk of any potential fee but he is said to be valued at around £45m. 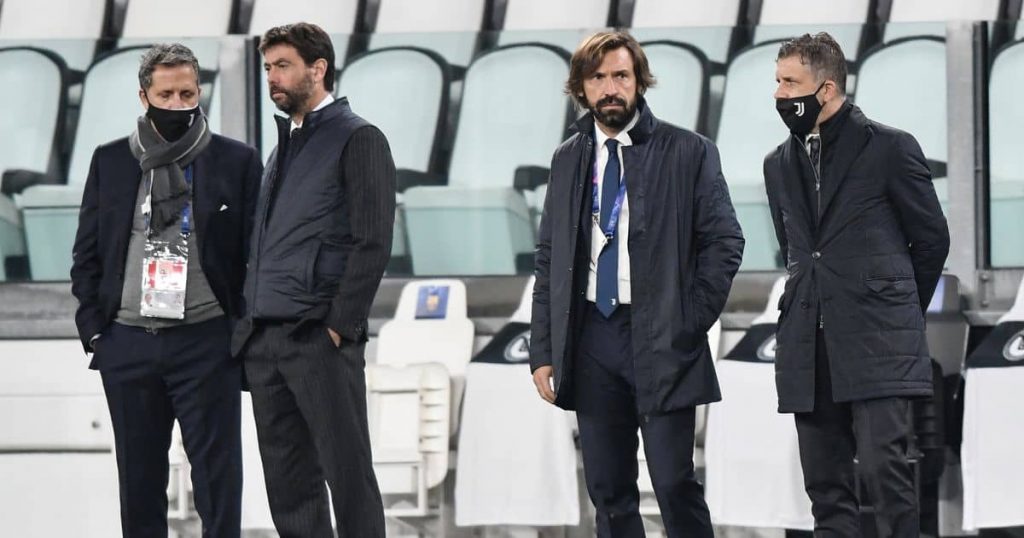 The South American would be a player to excite the Spurs fans with an ability to beat players. He can also hold the ball up and bring others into the game.

It remains to be seen if Harry Kane is still at the club next season. But the duo up front along with Heung-min Son would be a mouth-watering prospect.