Tyler Roberts has committed his future to Leeds United by signing a new contract until 2024, the club have confirmed.

Roberts’ previous contract was due to expire in 2022, meaning Leeds had to secure a renewal or risk losing him for free next year. There was plenty of interest in him from elsewhere, with Newcastle United being mentioned as potential suitors. But Roberts has now pledged his future to Leeds.

The Wales international recently hinted that a deal was close and confirmation has now arrived. As per the terms of the new deal, Roberts will be contracted to Leeds until 2024.

It will extend his spell with the club, which began in January 2018 when he joined from West Bromwich Albion. In the time since then, he has made 82 appearances for the Whites, scoring eight times.

His first full season as a Premier League player brought 14 starts and a further 13 substitute appearances. His first goal in the top tier came against Southampton in May 2021, on the penultimate day of the season.

Now, he will get the chance to add to his tallies in a white shirt.

A member of the Wales squad for Euro 2020, Roberts now has his club future secure.

“To be rewarded and go into the future with this club is definitely a proud moment for me and a great feeling,” the 22-year-old told Leeds’ club media.

“Last season was a season full of ups. Nobody outside of our team and Leeds expected us to do that well really.

“There was a lot of talk before the season about how our style wouldn’t work and what was going to happen, but the boys were great and we kept at it. We have a great manager who trusts in the way that we play and it showed in our performances this season.

“It was great to be a part of it, playing in the big games and battling with the best was a great experience.”

Roberts ready to kick on 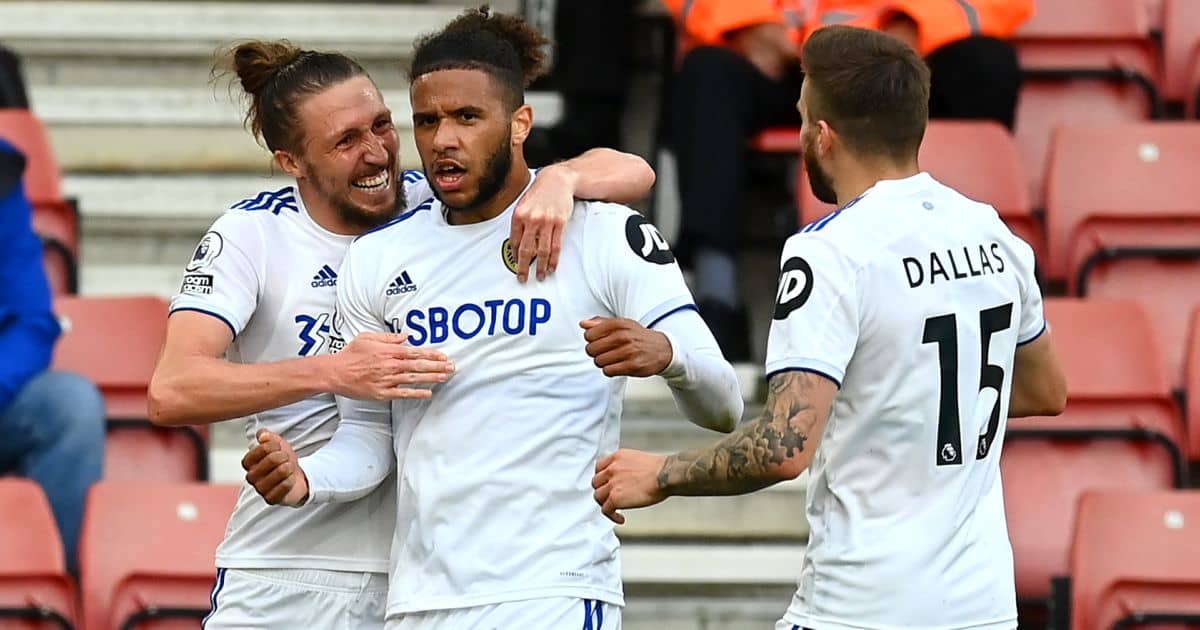 The versatile player has confirmed he sees himself as a striker, even if he has had to play in a deeper role on occasion for Leeds.

With his first Premier League goal under his belt, he is now looking to add more next season.

“It was nice to get that monkey off my back, a little bit later than I expected, but I finally got there,” he said.

“Next season I’m looking to kick on and keep getting into those areas.

“I want to get more goals and become an even more important part of the team.

“I’m excited to see the fans back in the stadium next season. I’ll be working hard to make sure I’m at my best and to show them even more than I have.”