Former Tottenham boss Jose Mourinho says that Harry Kane should stay in the Premier League as transfer rumours over his future swirl.

For now, the England captain is fully focused on the Three Lions’ Euro 2020 campaign. Gareth Southgate’s men kick off Group D on Sunday when playing Croatia – their 2018 World Cup nemesis. However, the question of Kane’s future hangs over the tournament and will come back into view afterwards.

Consequently, Manchester City and Manchester United have held the strongest links to a swoop for the striker.

Mourinho, who got the sack from Tottenham chairman Daniel Levy in April, worked with Kane for 17 months in what proved to be the manager’s shortest reign at a club since he broke through with Porto in 2004.

Nevertheless, he got to know the forward well in that time and told The Sun his advice for Kane.

“I think he has to play where he is happy. And I think he is happy in England. He is a very Premier League guy,” the now-Roma boss said.

Mourinho has worked with several top attackers in his time, including Zlatan Ibrahimovic and Cristiano Ronaldo.

Asked about comparisons between Kane and the pair, Mourinho said: “Yes but when I work with these guys they were winning titles. It is about legacy. Legacy is about medals.

“But who knows? In five weeks Harry could be a European champion.”

While City are keen on Kane, one report claims that a deal for Aston Villa captain Jack Grealish is more important for Pep Guardiola. 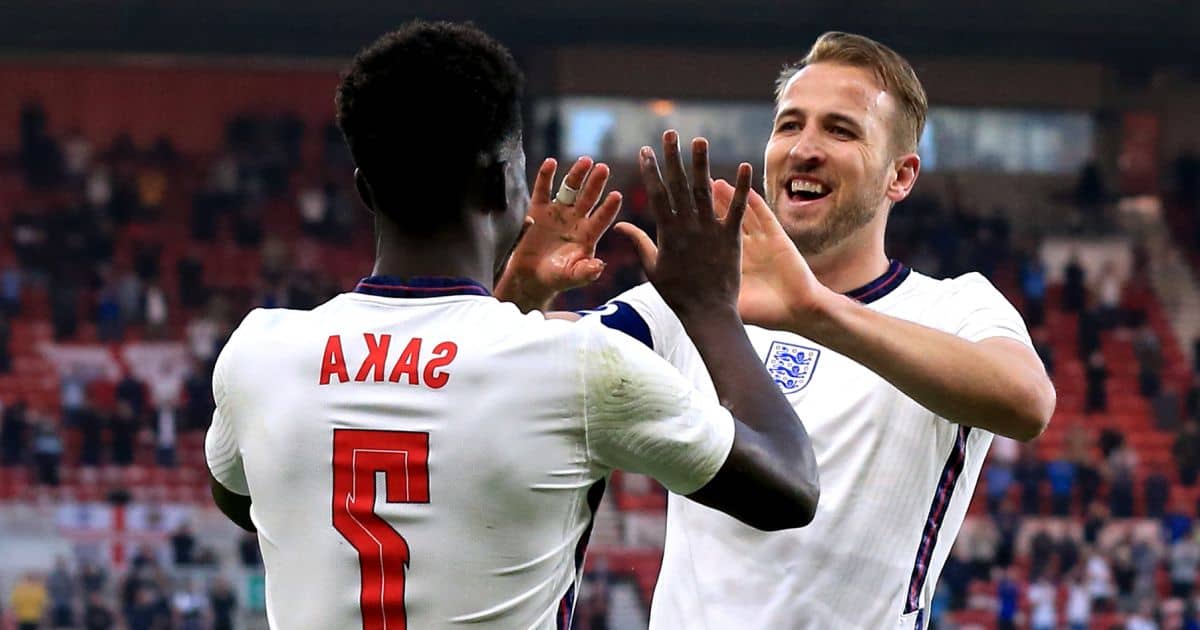 Kane leads England into Sunday’s clash having played a role in the semi-final defeat to Croatia in 2018.

The Three Lions took the lead through Kieran Trippier’s free-kick, but could not capitalise and instead fell behind.

While Kane admits that the defeat is still fresh in the minds of the players, he has insisted that England are ready to go again.