Yet another obstacle has been placed between Man Utd and Jadon Sancho after Borussia Dortmund’s search for a replacement was cast into doubt.

The Red Devils’ pursuit of the Sancho has been one of the most written about transfer sagas in recent memory. Man Utd chased Sancho’s signature throughout the summer 12 months ago. A transfer fee in nine figures was touted at the time. But amid the Covid-19 pandemic, a deal ultimately failed to materialise.

Not to be deterred, Man Utd have reignited their interest 12 months on. And by all accounts, progress appears to have been made.

Reports emerged earlier in the week of Dortmund lowering their asking price. A figure of around £81.5m should now be enough to seal a deal.

Dortmund then set a strict deadline on the move. That appeared to be in the hopes of coming to a conclusion one way or another before next season’s preparations could be irreparably hampered.

However, the latest from Italian publication CalcioMercato has thrown a spanner in the works.

They reveal (via the Mirror), that Dortmund’s plans to bring aboard a Sancho replacement are no longer as straight forward as first thought.

The German side had identified Lille forward Jonathan Ikone as their preferred candidate to fill the Sancho void.

Dortmund duly took note, but the Mirror article reveals that both AC Milan and Atletico Madrid are now also eyeing up the France international. 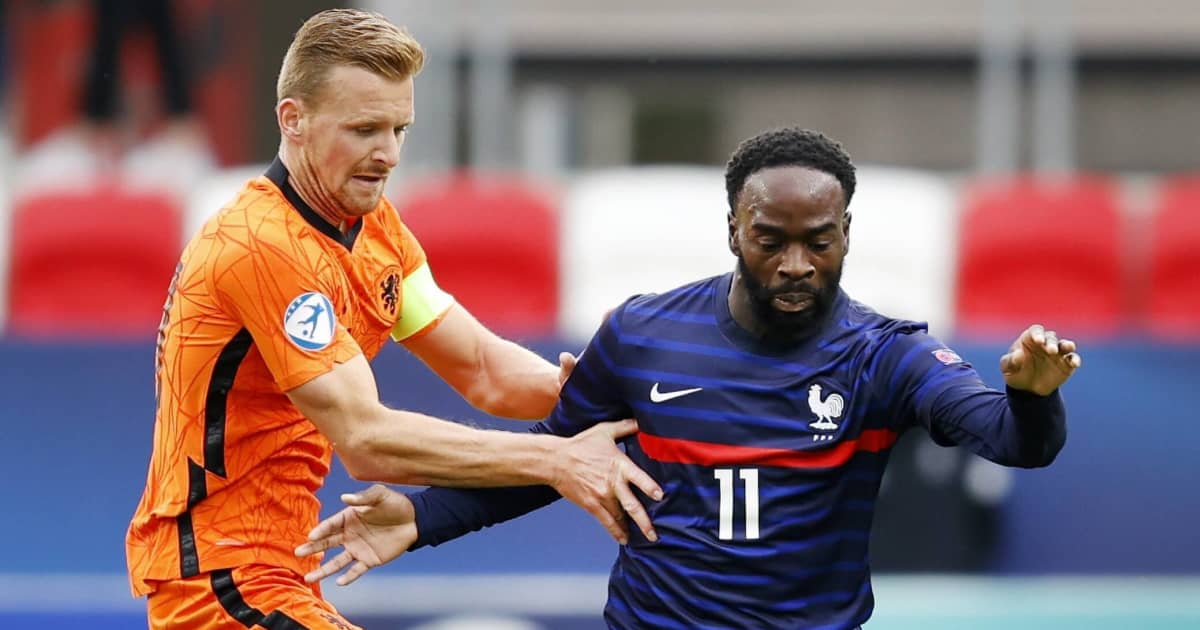 Of course, a club the size of Dortmund could simply switch targets. But the £19m-rated Ikone is described as the club’s ‘ideal’ purchase.

If Dortmund are unable to secure a deal for the Lille flyer, yet another hurdle will have to be overcome before Sancho can ever call Old Trafford home.

Meanwhile, a declining performer in the Man Utd squad has made pulling off a superstar buy little more than a pipe dream after digging his heels in over his future, per a report.

Man Utd have been linked with blockbuster buys in the attacking ranks.

However, bubbling under the surface has been speculation over a superstar goalkeeper acquisition.

David De Gea’s dipping performance levels have put the club in a bind given his status as their highest earner.

To remedy the issue, a remarkable swap deal with Atletico Madrid was mooted last month. In that scenario, De Gea would return to his homeland and be replaced by Jan Oblak, with Dean Henderson becoming the number two.

However, the latest report from the Sun has all but extinguished their hopes of a major goalkeeping acquisition. They report that De Gea ‘believes his future still lies at Old Trafford beyond the summer.’

Furthermore, he is reportedly of the belief that he will be once again installed as first choice.