Mateo Kovacic has been giving insight into his Chelsea team-mates to the Croatia squad ahead of their Euro 2020 clash with England on Sunday.

Lille defender Domagoj Bradaric revealed to The Sun that Kovacic has been helping his national side plan for the long-awaited clash at Wembley as they look to defeat the Three Lions once again. The midfielder is said to have provided insider information on Mason Mount, Ben Chilwell and Reece James.

The two countries have recently developed a new-found rivalry, stemming from England’s agonising World Cup semi-final defeat to the Croats in 2018.

Bradaric admitted that Kovacic – alongside ex-Liverpool man, Dejan Lovren – have given their national team-mates insight into English tactics and mentality that will “definitely help the squad.”

The left-back firmly believes his country know what it takes to stop Gareth Southgate’s side and win Group D.

He said: “We are working and we have a plan that we are going to try and implement, we’ve been working on it this week, defensively and offensively, trying everything out and we will see what the team is suited to.

“They are giving us their tips and their insights on what they know and think about the English approach, the English game and their mentality because they have spent time there.”

Kovacic featured over 40 times for Chelsea in all competitions last season, playing alongside Mount on numerous occasions as he helped the Blues win the Champions League.

In addition, he has won 67 caps for his country, scoring three goals and will hope to win his first international trophy for Zlatko Dalic’s side this summer.

As well as Kovacic and Lovren, other well-known players in the Croatia squad include iconic midfielder Luka Modric. 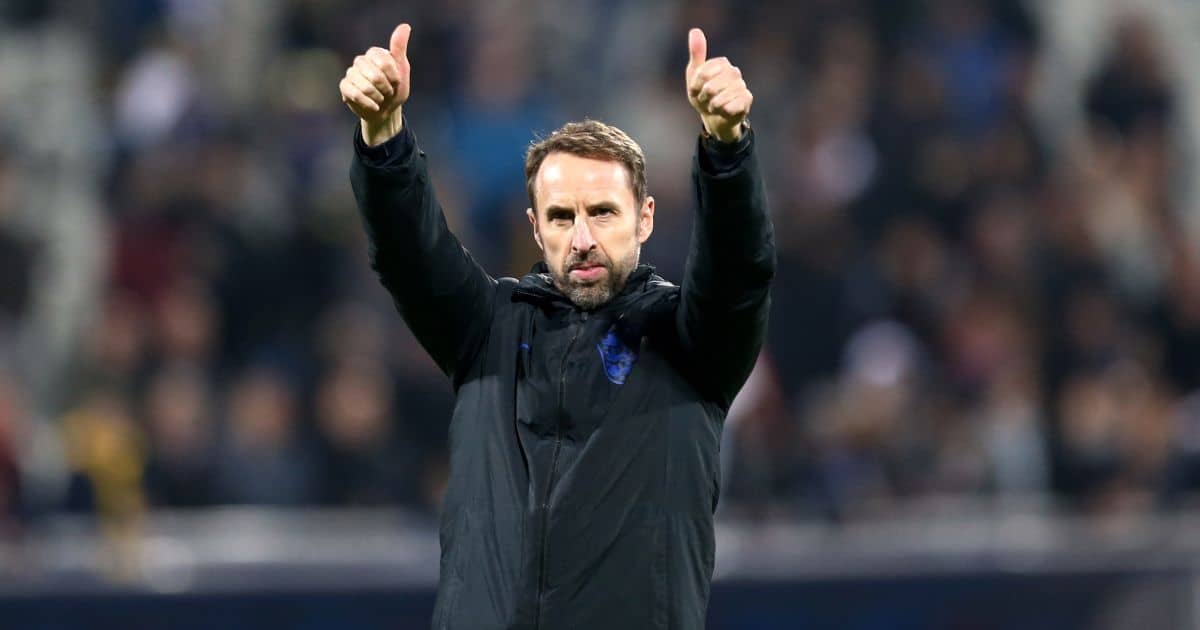 As the Three Lions make their final preparations for the tournament, manager Gareth Southgate has revealed he knows ‘all but one’ of his starting 11 for Sunday’s game.

He has suffered somewhat of a selection headache in recent weeks with the injury sustained by Trent Alexander-Arnold against Austria, in addition to both Harry Maguire and Jordan Henderson fighting to return to full fitness.

When asked last week if he knew who would start in England’s opener, Southgate said: “There’s probably one decision in my head. But, yeah, look, we’ve got another week to get through.

“Every time over the last three months I’ve pieced a team together that’s changed rapidly and, you know, painfully with injuries, so, let’s hope we can get through to next Sunday without losing any more players.”