Chelsea have made a transfer enquiry over the availability over Palmeiras centre-back Gustavo Gomez, according to a report.

The Blues head into the summer transfer window looking to build on a fantastic half-season under Thomas Tuchel. After winning the Champions League, the focus next season will be on the Premier League. But to close the gap on Manchester City, the London club must make signings.

A new striker is a priority; while Timo Werner found his feet towards the end of the season, Chelsea have only scored more than two goals in a match once under Tuchel.

The Blues have also had links to a new centre-back; German Antonio Rudiger only has one year left on his deal and will discuss his plans after Euro 2020.

Fellow German Niklas Sule has therefore surfaced as a potential addition. According to La Nacion, though, Paraguay captain Gomez has emerged as a new target.

The report claims that his Brazilian employers have become aware of an approach from Stamford Bridge.

Palmeiras have subsequently told Chelsea to stump up the ‘millions’ it would take to sign him. While his Transfermarkt value sits at €6million (£5.1million) his true valuation remains unclear.

Furthermore, figures within Gomez’s camp have latched onto the interest and are keeping tabs.

For now, though, Chelsea have not made any firm advances over the transfer.

Gomez has made 41 appearances for Paraguay, captaining his country on 13 recent occasions. Indeed, he has taken the armband in five of the last seven World Cup qualifiers.

The 28-year-old initially moved to Palmeiras in 2018 on a two-year loan spell from AC Milan.

He signed permanently in Brazil last summer and has subsequently racked up 116 appearances, chipping in with 14 goals and one assist. He also played every game as Palmeiras won the Libertadores title last season.

Chelsea have already gone some way to sorting out their defence for next season by tying Gomez’s fellow South American Thiago Silva down to a new one-year deal. 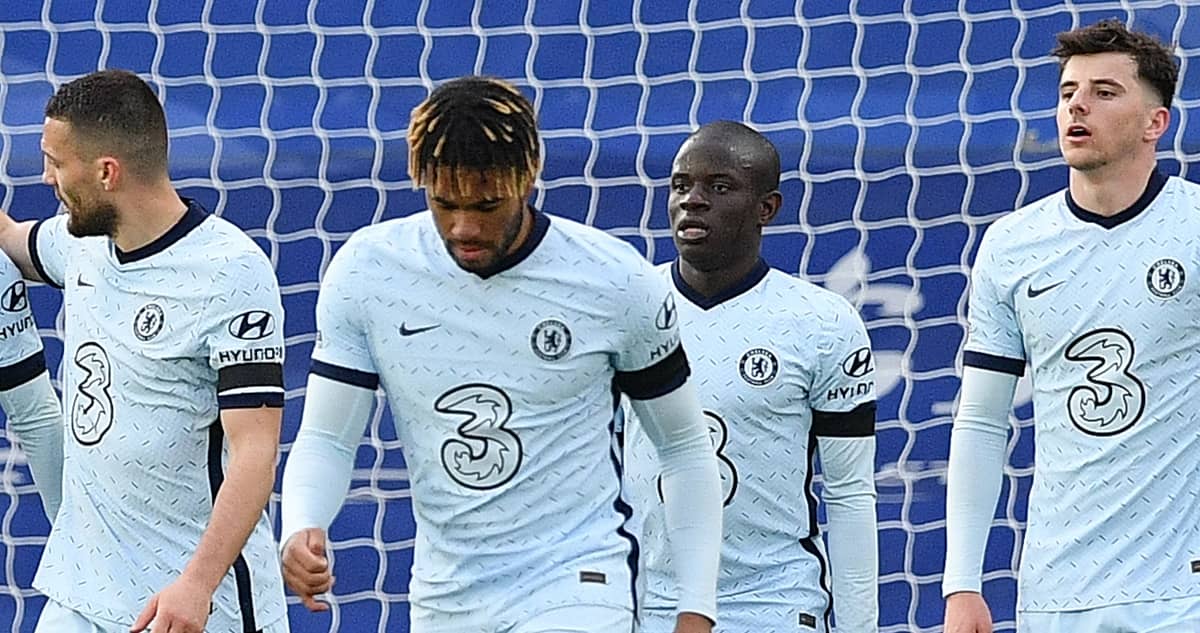 The Croatian could take part in the Euro 2020 clash with the Three Lions at Wembley.

He has joined up with his international colleagues while club team-mates Ben Chilwell, Reece James and Mason Mount battle for a place in the England team.