Liverpool believe they have an advantage in the transfer race for a star signing, while a fringe Reds man has interest from across Europe – both in all the latest Euro Paper Talk.

Liverpool chiefs are aware that their place in next season’s Champions League offers them a significant ‘advantage’ in the transfer race for Youri Tielemans, a report claims.

The Foxes midfielder has attracted interest following his FA Cup final heroics last month. He netted a fantastic long-range winner against Chelsea to help his side win the competition for the first time. However, the Belgian also enjoyed a strong Premier League season, appearing in all 38 games and contributing to 10 goals.

Liverpool and Manchester United have had links in recent weeks; the two rivals have been tipped to duel for his signing.

Meanwhile, one pundit has backed Tielemans to be the perfect successor for Georginio Wijnaldum in Jurgen Klopp’s squad.

In any case, Belgian source Het Nieuwsblad (via Sport Witness) claims that Liverpool’s Champions League football can be an advantage to their hopes of snapping him up.

The Reds, who sat eighth in the Premier League table at one stage last term, ended up finishing third after eight wins and two draws in their final 10 games.

Leicester, who spent the most time of any side in the top four, dropped out on the final day with defeat to Tottenham.

As a result, the report stresses that Brendan Rodgers’ men have been dealt a blow by not being able to offer premium European football.

Tielemans’ future will need to be resolved at some stage anyway; his contract has two years left to run.

One claim valued the 24-year-old at £56million. However, Het Nieuwsblad claims that Leicester want between €70million (£70million) and €80million (£69million).

For now, though, Tielemans’ biggest focus is on helping Belgium at Euro 2020. 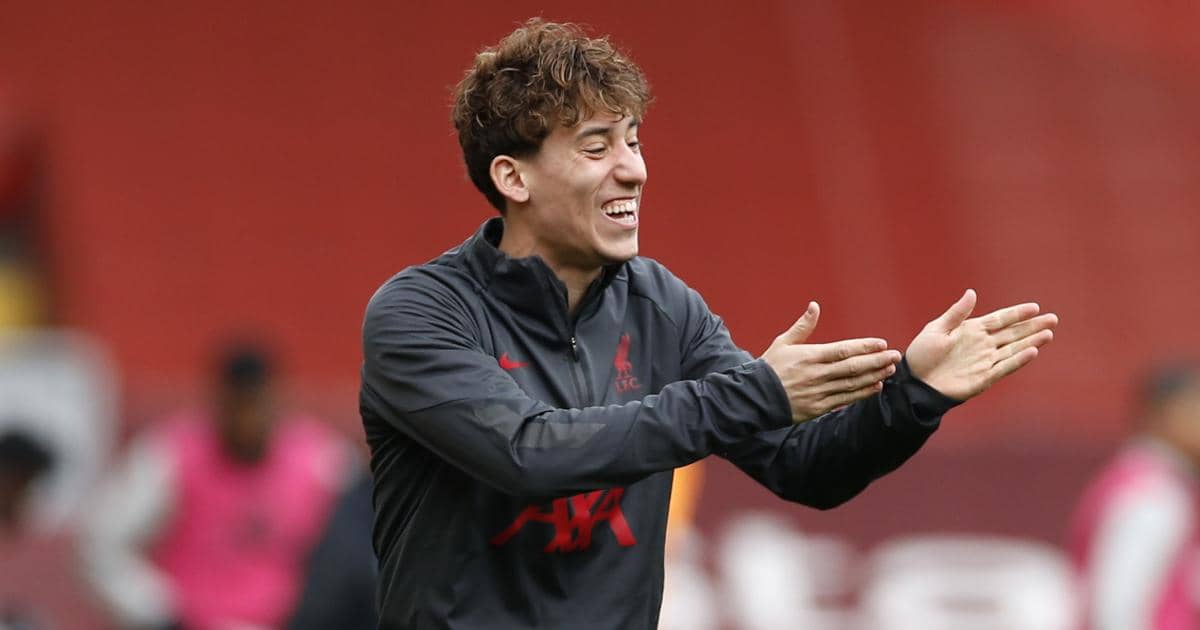 Manchester United and Chelsea have both come forward with offers for Raphael Varane. His next club is unclear, but Real Madrid expect to sell the defender. (El Chringuito)

Chelsea’s interest in Inter full-back Achraf Hakimi is well-known. However, he shares the same agent as striker Lautaro Martinez and the Blues have subsequently asked about his availability. (FC Inter News)

Arsenal still have an interest in Anderlecht midfielder Albert Sambi Lokonga. Furthermore, the Belgian side have sourced a replacement. (Sudinfo)

Celtic’s Kristoffer Ajer is a ‘serious candidate’ for a transfer to Bayer Leverkusen this summer. (Kicker)

CONTE OPENS UP ON TOTTENHAM SNUB 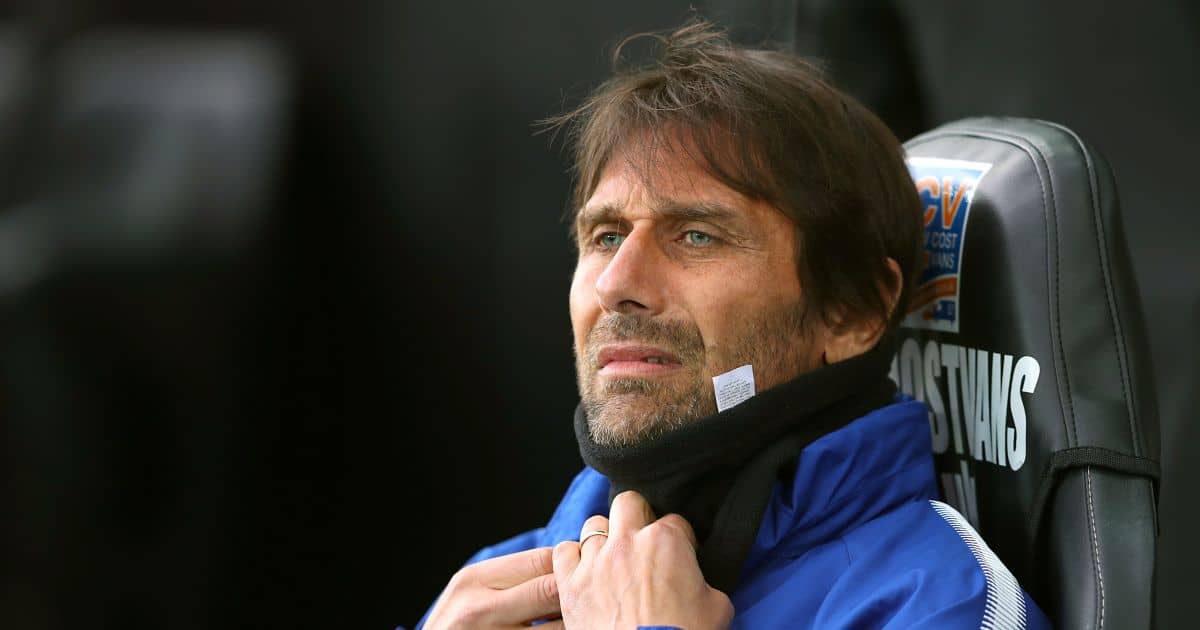 Antonio Conte says that he backed away from the Tottenham job because it did not convince him. (Gazzetta dello Sport)

Goalkeeper Gianluigi Donnarumma will undergo a medical for a move to Paris Saint-Germain while at Euro 2020 with Italy. (Corrierre dello Sport)

Cash-strapped Juventus have made a shock approach for Tottenham striker Harry Kane. Indeed, it is just an approach for now and Juve realise the transfer will be ‘complicated’. (Calciomercato)

Influential agent Mino Raiola has been in Udine this week to conduct transfer negotiations for Rodrigo de Paul, despite not representing the Udinese midfielder. (Tutto Udinese)

But Tottenham are now in advanced talks over a deal for Borussia Monchengladbach striker Marcus Thuram. (RMC Sport) 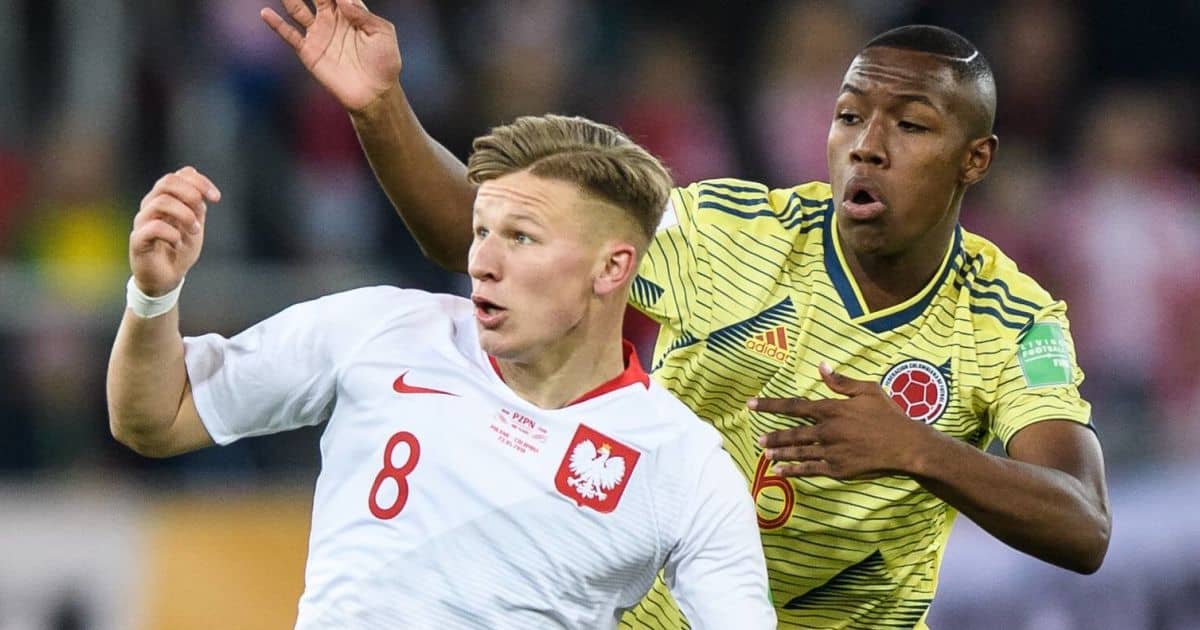 Meanwhile, Leeds’ Mateusz Bogus says that he is open to fresh loan offers for next season after returning from UD Logrones. (Laczy Nas Pilka)

Eddie Howe would look to bring Jefferson Lerma to Everton if he moved into the Goodison Park dugout. (Marcca)