Jack Grealish has heaped praise on Liverpool’s England stars Jordan Henderson and Trent Alexander-Arnold ahead of the European Championships this Friday.

Despite suffering from a lengthy injury midway through the recent domestic season, Grealish was deservedly called up by Gareth Southgate for his first major tournament following a number of brilliant performances for his boyhood club. Ahead of the competition, Grealish was full of praise for his fellow Three Lions team-mates.

With only three players over thirty in England’s 26-man squad for the tournament, Southgate has opted for a mix of experience and an influx of youth as he looks to guide the nation to their first major trophy since 1966.

Grealish himself touched on the influence that senior players in Henderson and captain Harry Kane have had upon the rest of the squad.

He said (via the Liverpool Echo): “You come here and you see the likes of Jordan Henderson and Harry Kane, and what they do off the field.

“You sit there and think ‘it’s no wonder why they have the careers that they have had’. I think that’s one of the main things that has made me mature as a player, as a person and as a captain.”

One notable absence from the England squad this summer is Liverpool full-back Trent Alexander-Arnold, who was ruled out of the tournament having sustained a thigh injury in last week’s friendly with Austria.

Grealish believes his omission will come as a great hindrance to Southgate’s side, noting that his ‘unfortunate’ injury will leave the team without his prowess in dead-ball situations.

Having won back-to-back Man of the Match awards in England’s two final games before the tournament, Grealish will be hoping to have secured a place in the team for England’s clash with Croatia on Sunday.

The Three Lions will kick off their campaign at Wembley as they look to avenge their World Cup semi-final defeat at the hands of the Croats in 2018.

A sensational summer could await Grealish 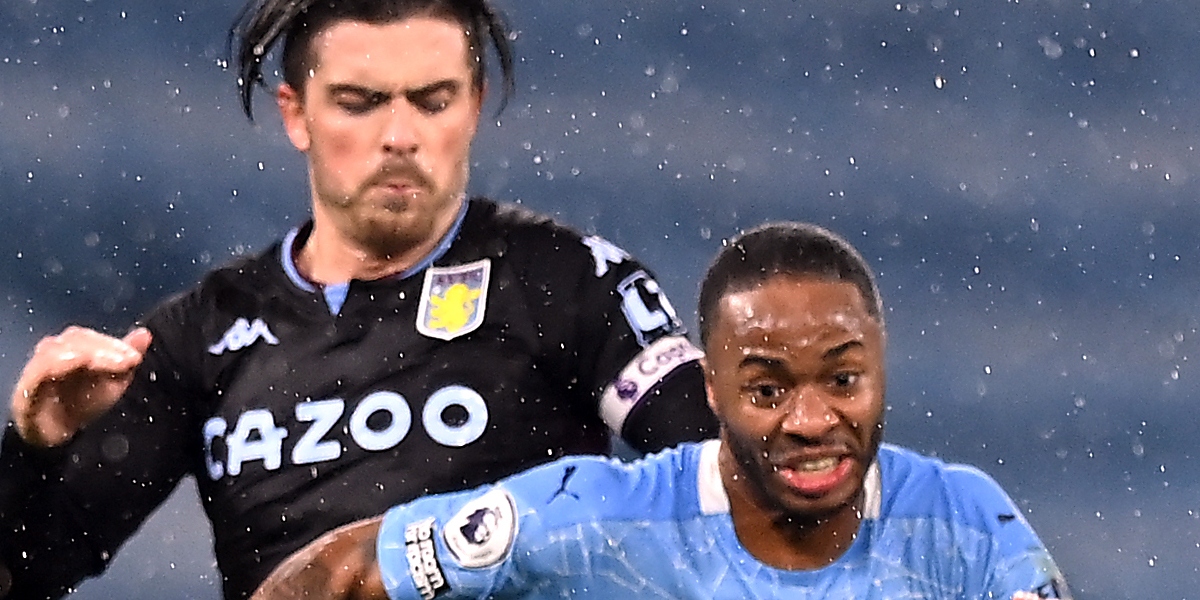 Aside from his international focus, Grealish’s club career may also take an extraordinary turn this summer – with Pep Guardiola expressing his interest in the midfielder, valuing him a ‘top target’ for Manchester City.

The City boss has told the club that he believes landing the signature of the Aston Villa star would be more important than signing Harry Kane.

A move to the Etihad isn’t the only option the midfielder will have this summer, with City’s fierce rivals Manchester United also expressing their interest.

The Red Devils may opt to sign Grealish as opposed to his England team-mate and their long-term transfer target, Jadon Sancho.