Tottenham and Arsenal are both on alert after learning that a top midfield target could be available for just £15m, while a four-way battle is brewing for £50m-rated Ben White, according to Thursday’s Paper Talk.

Marcel Sabitzer could well be the next player to leave RB Leipzig this summer for pastures new, with the midfielder available for a bargain £15million.

Austria star Sabitzer, meanwhile, has also made it clear that he is open to a fresh challenge. He has spent the last six years at Leipzig.

Tottenham have expressed a firm interest in the past. However, Sabitzer’s €50 million release fee previously priced them out of a deal.

Arsenal have also been mentioned as potential suitors for a player who has now been told he can leave for €17.5m (£15.1m) this summer.

Sabitzer’s price has dramatically due to the fact that he is out of contract next summer. To that end, Leipzig are determined not to lose the player for nothing in 2022.

Leipzig CEO Oliver Mintzlaff has also indicated that the club are looking to reduce the size of the squad, which hints at Sabitzer’s sale.

The 27-year-old will have the chance to put himself in the shop window when he takes part in Euro 2020 with Austria.

The north London duo may decide to act on a transfer during the tournament, rather than wait until after if the player and his country have a successful run.

Frank Lampard is back in the frame for the Crystal Palace job. (Daily Mirror)

Rio Ferdinand is fully expecting Manchester United and Manchester City’s stars to be tapping up their clubs’ prime transfer targets while away on England duty. (Daily Mirror)

West Ham are set to step up their pursuit of Jesse Lingard following his Euro 2020 heartbreak with England. (Daily Star) 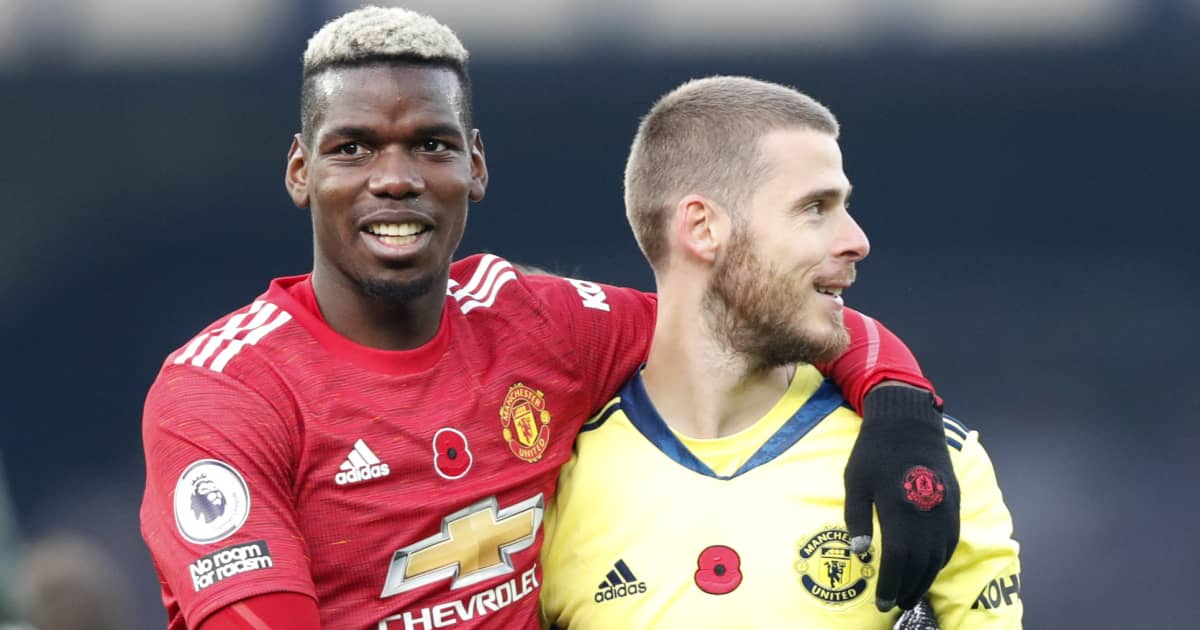 David De Gea expects to stay at Manchester United next season and be Ole Gunnar Solskjaer’s No 1. (The Sun)

Rio Ferdinand confidently predicted Cristiano Ronaldo will not return to Manchester United this summer. (The Sun)

Galatasaray have joined the race for Newcastle’s Jacob Murphy. (The Sun)

Bournemouth’s failure to bounce back into the Premier League may end up costing them the chance to nab Scott Parker as manager. (The Sun)

Tottenham have prioritised the signing of Borussia Monchengladbach striker Marcus Thuram with negotiations at an advanced stage. (Daily Mail)

AND THE REST FROM PAPER TALK

Leeds are interested in Fulham midfielder Harrison Reed ahead of next season. (Daily Mail)

Liverpool’s defensive duo Virgil van Dijk and Joe Gomez have stepped up their recovery from knee injury and filmed themselves working out in Portugal on Wednesday. (Daily Mail)

Crystal Palace want their managerial vacancy filled as a matter of urgency and Steve Cooper and Sean Dyche are among the other managers the club have an interest in. (Daily Mail)

Inter Milan are under pressure to agree a deal to sell right-back Achraf Hakimi, who is among Chelsea’s targets, by the end of the month to ease their financial crisis. (Daily Telegraph)

Ange Postecoglou waved an emotional goodbye to the Yokohama F. Marinos fans as he prepares to embark on his new journey at Celtic. (Daily Record)