Emiliano Marcondes, Henrik Dalsgaard and Luke Daniels have all left Brentford following their promotion to the Premier League.

All three are out of contract on June 30th and those deals will not be extended. Thomas Frank had some decisions to make about the squad that achieved top-flight status and has allowed the trio to depart. One of them already knows his next destination.

Dalsgaard will join Danish Superliga side FC Midtjylland, bringing an end to his four-year stay at the club. He made 40 appearances in his final season with Brentford.

Speaking to the Bees’ official website, Frank said: “Henrik has been one of the players that drives the standards in the group every day, in matches and in training.

“We will miss him around the training ground and wish him all the best for his new start at FCM.”

Marcondes leaves the club after making 97 appearances, the last at Wembley where he scored to put Brentford 2-0 up in the play-off final win over Swansea.

Frank said: “Everyone could see what a big part Emiliano played in getting us promoted through the play-offs.

“Emiliano will be missed by us. I would like to thank him for all his work for us. I am sure he will do a great job for his next club.”

Goalkeeper Luke Daniels is the third player to be released by the club, after four years.

Winston Reid has returned to West Ham following his loan spell. The 32-year-old started seven Sky Bet Championship games and made a late appearance in the play-off final. 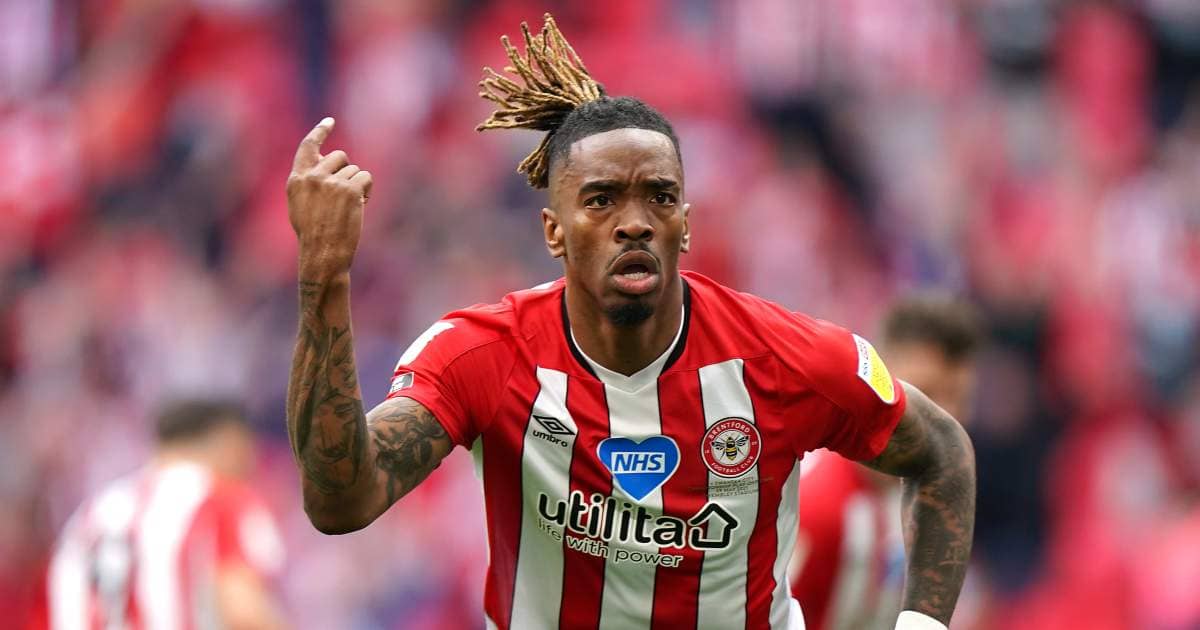 One man Brentford will be keen to keep this summer is Ivan Toney, who opened the scoring in the play-off final to round off a prolific season.

But the chairman of his former club Peterborough United has suggested that Liverpool should try to sign him.

Darragh MacAnthony, who is a Reds fan, told the Hard Truth podcast: “I’m a Liverpool fan and I know my players, and I’d be delighted if we signed Ivan. Give me him over (Divock) Origi any day of the week.

“Liverpool cross the ball with quality for fun and imagine Ivan getting on the end of those crosses from those full-backs!

“Obviously we’ve done well financially from Ivan’s transfer and we could do better down the line. But I don’t mind him staying at Brentford either as we get paid if they stay in the Premier League.

“Ivan is only 24/25 and not yet at the peak of his powers. I can see him scoring 15 goals for Brentford and I can see him playing for England next season.

“There’s no way Brentford will be relegated either. They have an outside chance of a top 12 finish in my opinion. They have a good coach and they are a club who spend well who now have around £200 million to play with.”