Manchester United are ready to increase their transfer offer for Jadon Sancho after sending their first bid to Borussia Dortmund, a report claims.

The England winger, who is currently preparing for Euro 2020, has once again become United’s top target. The Red Devils tried hard to land him last year, but failed to meet his £108million valuation. Although, after eating into another year of his contract, his fee has reportedly lowered to double figures.

On Thursday, German publication Bild reported that United have made a €69million (£60million) bid.

According to an update later that day from Foot Mercato, though, United have begun preparations for another offer.

The French source does not state the figure which United will offer. However, the bid could tempt Dortmund, who have made it known that they have dropped their valuation.

While Sancho ended the season in spectacular fashion, Dortmund did their utmost to keep the winger last summer.

As a result, similar efforts this time round may not be enough as the prospect of getting a smaller fee in 2022 looms.

Despite that, though, Bild insists that Dortmund are holding out for €90million (£77million) this summer.

Sancho struggled for the first half of last term. However, he scored six goals and assisted six others in the Bundesliga between January and the end of the season.

What’s more, he netted twice and laid on another strike to help Dortmund win the German Cup.

As such, the 21-year-old is hoping to have a fantastic summer with England before potentially securing a lucrative move to the Premier League. 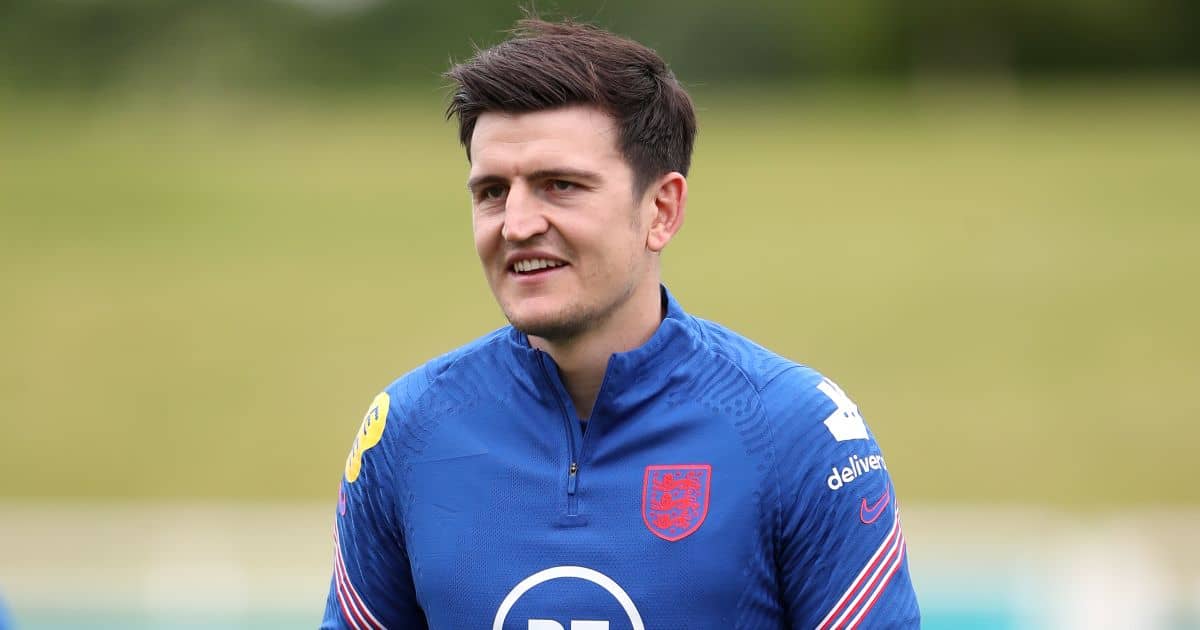 The Three Lions kick off their Euro 2020 campaign against Croatia on Sunday, with questions over their defence looming for some time.

Indeed, United captain Harry Maguire has been trying to prove his fitness after his recent ankle injury.

However, he returned to full training on Thursday in a big boost.