Everton are considering a shock deal to appoint former Liverpool boss Rafa Benitez to succeed Carlo Ancelotti, according to a number of sources.

The Telegraph have confirmed that Nuno has been in talks with Everton, but the Toffees have struggled to agree a financial deal with the Portuguese coach.

That has led Everton to consider other options and the media appear to have been briefed by Everton that Benitez is on their radar.

The Daily Mirror, Daily Telegraph and Daily Mail all report that Moshiri is planning talks with former Newcastle boss Benitez.

Benitez, 61, left Chinese club Dalian Professional in January 2021 after fears over the safety of his family due to Covid-19. He has been a free agent ever since.

Director of Football Marcel Brands is working hard on contacting potential candidates. Moshiri though is keen for the club to explore a deal to appoint Benitez, who has considerable Premier League experience.

The club do have other options though and West Ham boss David Moyes is a contender.

Moyes was in charge at Everton for 11 years before leaving for Manchester United in 2013. But Everton are unlikely to make a move for their former boss unless West Ham gave them the green night. 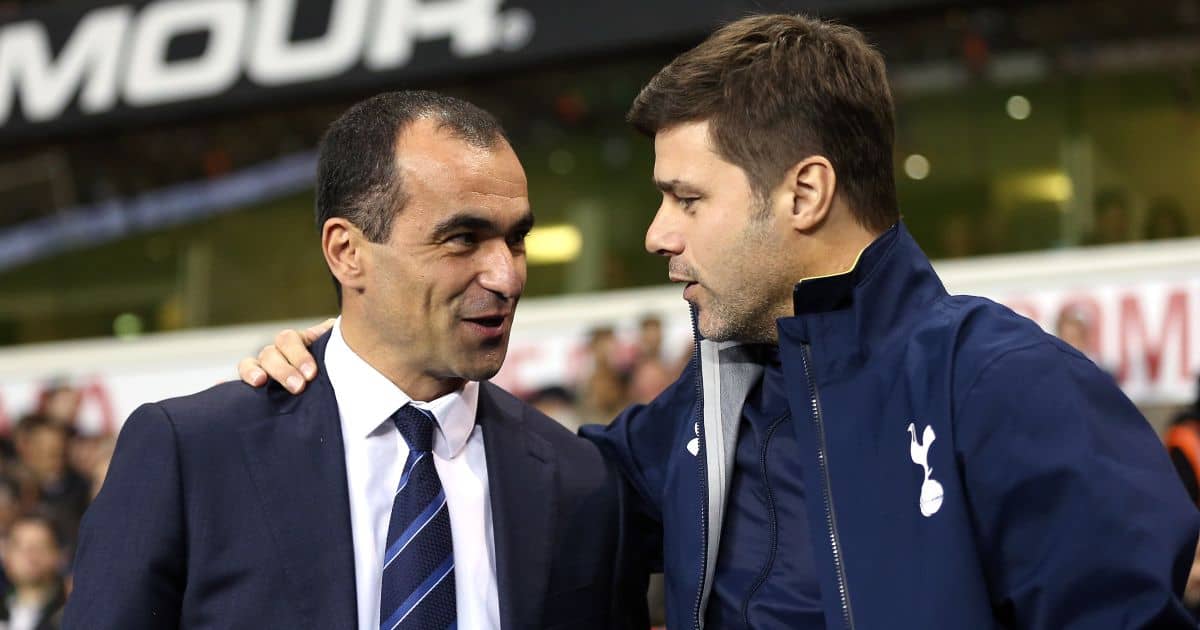 Another former Toffees boss, Roberto Martinez is also a contender. The Belgium head coach’s future is uncertain despite having a deal with Belgium until the World Cup.

The Spaniard has been in charge of the Belgium national team since 2016, but he has raised doubts over his future.

“I’ve got a contract until the World Cup in Qatar but my commitment was always very clear,” Martinez told The Times.

“I had opportunities to leave in the last 18 months but it was the Euros. The commitment to doing the Euros is the only thing I’m sure about.”

Other names in the hat are Lille coach Christophe Galtier and Brighton boss Graham Potter.