Tottenham should end their efforts to land Paulo Fonseca and get Steven Gerrard in to link up with Fabio Paratici, one pundit claims.

Spurs began their hunt for a new manager in April after sacking Jose Mourinho. The Portuguese soon replaced Fonseca at Roma, but the subsequent free agent had not entered the Tottenham fray – until now. Reports claim that the north London club have entered advanced talks over installing him as coach.

However, Fonseca’s seemingly impending arrival is not only down to good work by Spurs chairman Daniel Levy.

While the two Italians would present a good link-up, one pundit believes that Paratici could still work impressively with a different manager.

Indeed, ex-goalkeeper Paul Robinson believes that Spurs should not give up on landing Rangers’ Steven Gerrard.

“I have said from day one that I would love to see Steven Gerrard given an opportunity,” the pundit told Football Insider.

“Everyone raves about [Julian] Nagelsmann and [Thomas] Tuchel and I think a large part of that is because they are foreign coaches. It is in fashion if you like.

“I do not know why young English managers are not linked with the Spurs job.

“There is a director of football there now so why not give Gerrard the opportunity to work under him. What Stevie has done at Rangers is nothing short of incredible. He has built such a rapport with the players there.

“I would love to see a young English manager like that given the opportunity to build on a project there. They are running out of options.”

Tottenham’s capture of Paratici has seen them be linked with a number of new signings; Juventus defender Leonardo Bonucci has emerged, as has Paulo Dybala. 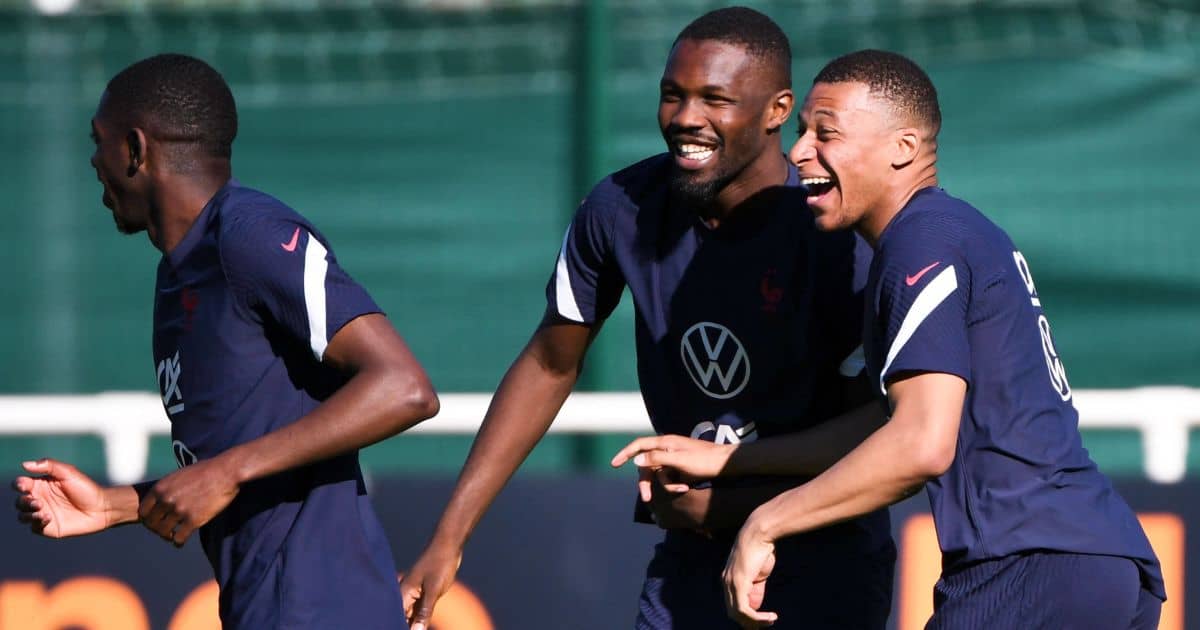 However, further forward, Tottenham also reportedly have eyes on a striker signing.

Borussia Monchengladbach’s Marcus Thuram, who enjoyed a strong season, is the player in question.

Reports claim that Spurs are in advanced talks for his signing.