Jamie Carragher insists that reaching the semi-finals at Euro 2020 will prove a huge achievement for England amid the array of talent across the continent.

As ever, the Three Lions head into the summer tournament with great expectations about their chances. Indeed, reaching the World Cup semi-finals in 2018 boosted the talk around Gareth Southgate‘s team. However, there is a different feeling to the team three years on from Russia.

Technically-gifted players Jack Grealish, Mason Mount and Phil Foden have added an exciting dimension; they are the sorts of players England have previously struggled to produce.

Nevertheless, several other nations have their own chances to win Euro 2020; reigning world champions France are the favourites, with Portugal, Germany and the Netherlands among other hopefuls.

The fact that many of England’s matches will take place in front of Three Lions fans at Wembley has further boosted dreams of going all the way.

READ MORE: Grealish admits he has been wowed by Liverpool star in England camp

Amid the host of European talent, though, Carragher has demanded a rethink of their expectations.

“‘Reaching the semi-final would represent a good performance,’ is the most frequent observation, suggesting the nation has learnt from those years of setting its sights too high, later deflated by the ‘failure’ to win,” he wrote for The Telegraph.

“We may need another reality check. Making the last four of the European championships will require an outstanding performance, so the nation would be wise to remind itself of England’s current standing and the challenge ahead before over-optimism takes hold.

“By all measures, Gareth Southgate’s side should be ranked outsiders.

“France and Belgium possess more world class players in all positions. The holders, Portugal, are better than they were in 2016, adding Ruben Dias, Bruno Fernandes and Bernado Silva to their line-up.

“Spain and Germany are not what they were in 2012 and 2014, but remain powerhouses. Italy are my dark horses under Roberto Mancini, heading into the tournament unbeaten in 27 fixtures.” 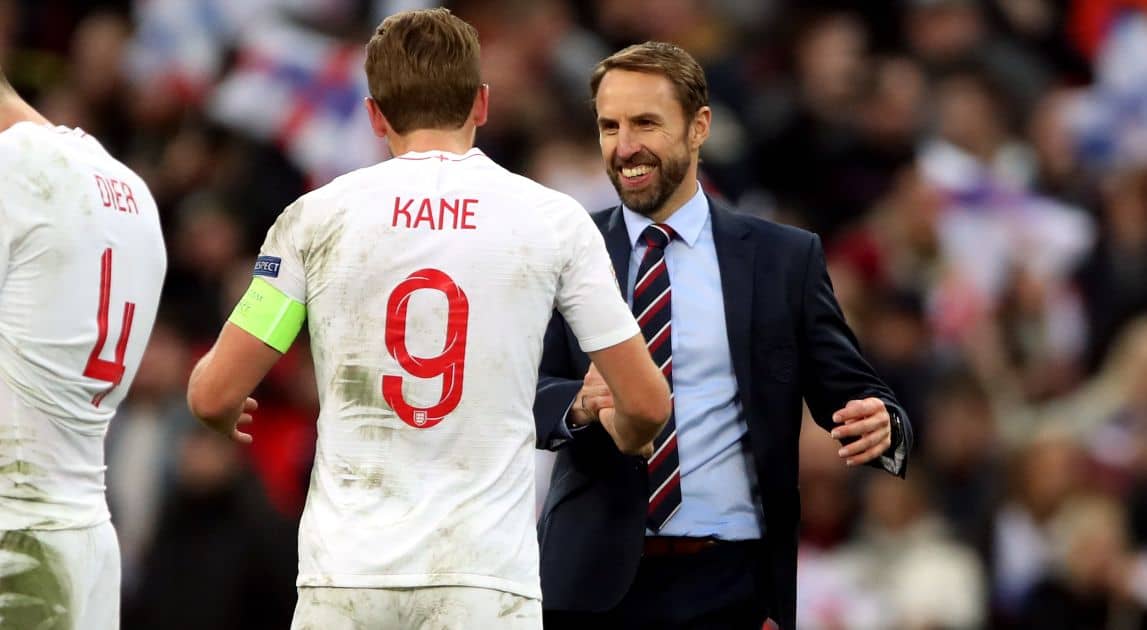 England warmed up for Euro 2020 with 1-0 wins over Austria and Romania.

However, as Carragher points out, Southgate was unable to set his team up in preparation for Sunday’s opener against Croatia – ahead of which one Chelsea star has had talks to plan England’s downfall.

“Normally, three English clubs reaching the European finals is reason for hope. Long-term, it is by giving valuable experience to exciting young English players,” he said.

“The timing of it happening this season was a nightmare for Southgate. Although other countries can argue key players joined their squads late or nursing injuries, as many as seven likely England starters played in the Champions League final.

“Another three were in the Manchester United Europa League squad. That made England’s warm-up games a waste of time, Southgate in the unprecedented position of being unable to select a line-up resembling that which will kick off the tournament.

“The inability to fine-tune is a serious issue heading into Sunday’s game, adding to the injuries affecting two of his most senior players and leaders, Harry Maguire and Jordan Henderson.”

Maguire returned to training on Thursday after his ankle injury, while Henderson played for the first time since February against Romania.