Reports claim Chelsea have made signing Real Madrid defender Raphael Varane a priority this summer but face stiff competition for his signature.

The 28-year-old has established himself as one of the top defenders in the game over a decade with Los Blancos. He has made 360 appearances in all competitions, with a bulging trophy cabinet. The France international has won La Liga on three occasions while he has four Champions League winner’s medals.

And it is no wonder that top clubs are eyeing a swoop for the centre-back. He will fall out of contract at the end of next season and is still pondering a contract offer from Real.

But rumours are growing that the Lille-born ace fancies a new challenge. The Blues are said to be keen but there is also major interest from Paris Saint-Germain.

Foot Mercato (via Sport Witness) are reporting that the Ligue 1 giants have ‘made contact’ about a possible move before the start of next season. There is also the large shadow of Manchester United hanging over any deal.

The Red Devils are known suitors of Varane and are said to be monitoring the situation carefully. United boss Ole Gunnar Solskjaer wants a player to partner to Harry Maguire.

Victor Lindelof and Eric Bailly do not seem the answer and so Varane is a viable option. Much will depend on the player’s ambition and whether he fancies the challenge of playing in the Premier League.

Varane could reunite with Ramos

It remains to be seen if Varane does leave Real but Sergio Ramos seems likely to quit the Bernabeu. The Real and Spain legend is now 35 but still attracting attention from some of the biggest clubs.

Chelsea were linked back in April and were said to have opened talks, with Ramos’s deal set to expire this summer. It was said that the Blues were prepared to pay him around €25m per season.

That has not been confirmed but there would be no transfer fee to pay. There is also interest from Spain, with Sevilla said to be keen on the veteran. 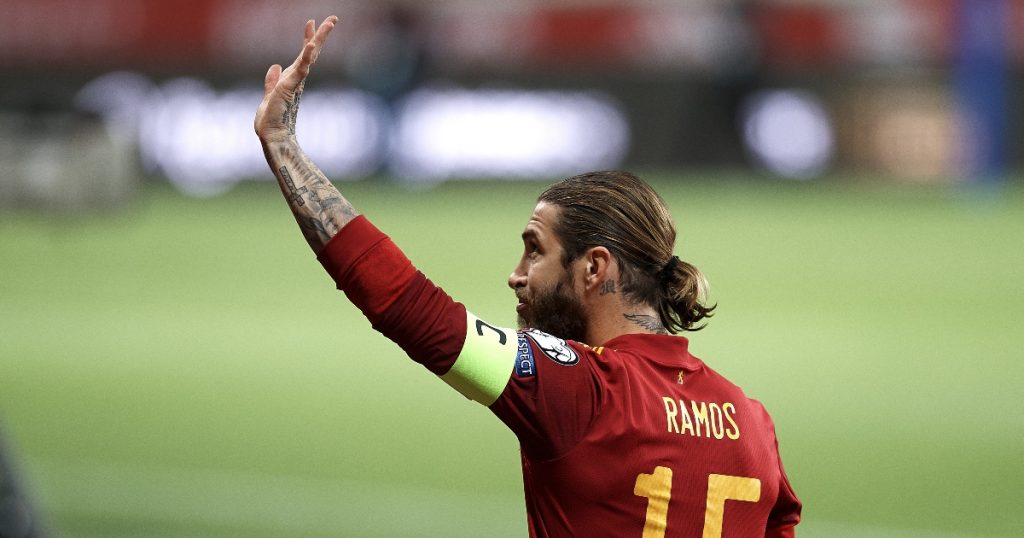 And the Mirror (citing the El Primer Palo show on esRadio), suggest they are happy to offer him a five-year deal. That would be an extraordinary deal given his age and see him play past the age of 40.

Thomas Tuchel would welcome either player at Stamford Bridge but is thought to have made Varane a ‘priority’.