Everton could activate a clause to help bring back an attacker they sold just two years ago in a projected £16m net loss, per a report.

Everton flattered to deceive in the latest campaign after appearing on course for European qualification for large parts of the campaign. Carlo Ancelotti then departed back to Real Madrid to leave the Toffees’ early pre-season preparations in flux.

The club remain without a manager at the helm, but per the latest report from the Sun, that has not halted their transfer plans.

The newspaper report that Everton are considering activating a clause that would facilitate the return of Nikola Vlasic.

The Croatian, 23, spent a largely forgettable two years at Goodison Park between 2017-19.

Vlasic was loaned out to CSKA Moscow in his final season. His derogatory comments about the style of football under former boss Sam Allardyce did little to improve his standing on Merseyside. 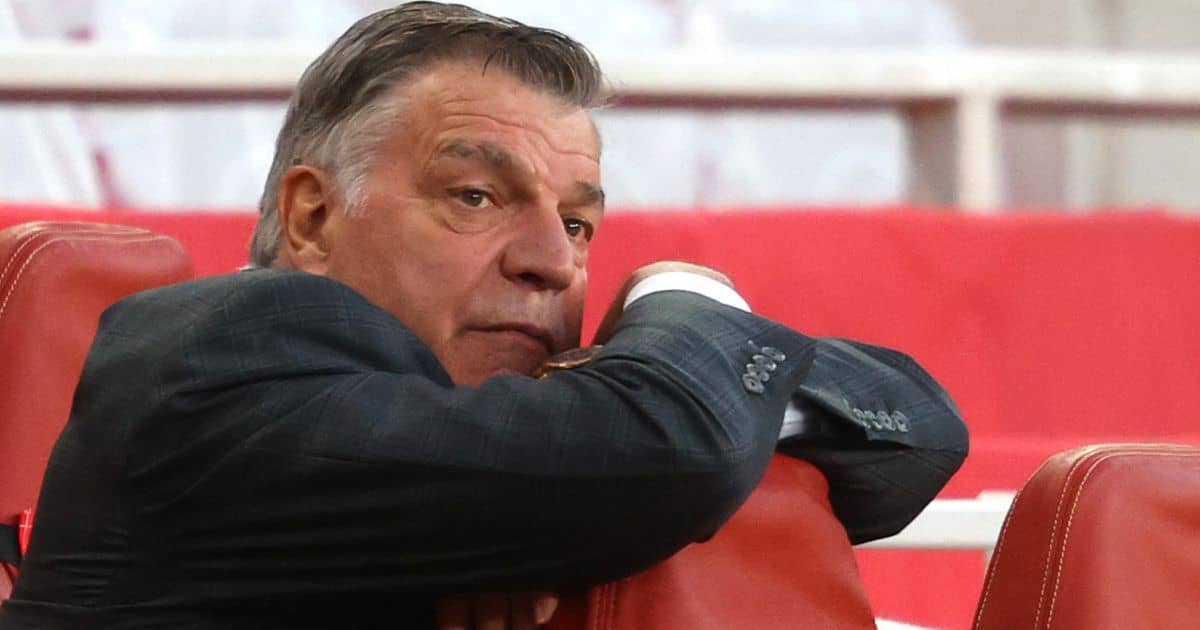 However, following his CSKA move being made permanent in 2019, Vlasic has improved immeasurably.

In the most recent season, Vlasic bagged 11 goals and five assists from just 26 league outings. His impressive displays will likely see him line up against England in their Euro 2020 clash on Sunday.

Per the Sun (citing Russian reports), Everton have their hearts set on a reunion.

It is claimed the club hold a ‘first refusal buy-back option‘. If activated, CSKA will reportedly seek £30m for the attacker.

That would be more than double the price they paid Everton two years ago (£14m). But given Vlasic’s marked improvement, it may still represent good value for a player with unfinished business in England.

The Los Angeles FC forward is said to be available for around £10million, with both Premier League clubs looking to bolster their attacking ranks before the start of the new campaign.

The report in the Daily Telegraph claims that Spurs are highly unlikely to sign loanee Carlos Vinicius permanently. That comes as no great surprise, given that the Brazilian was completely snubbed by Ryan Mason in the final games of the season.

The Telegraph adds that Rossi is viewed very much as a back-up for Harry Kane. But that would appear as wishful thinking on Tottenham’s part, as the England skipper eyes a summer exit.

As for Everton, they need another attacker to add to their frontline after they decided to release Josh King.