The Toffees are still on the lookout for a new boss after the Italian’s shock defection to Real Madrid. Zinedine Zidane’s second spell at the Bernabeu came to an abrupt end and Ancelotti wasted little time in taking the job. It has left the Merseysiders searching for his replacement and a number of names have been put forward.

Former Liverpool chief Rafael Benitez is thought to be in the frame while Nuno Espirito Santo is an option. And earlier this week Galatasaray boss Fatih Terim emerged as another alternative.

But now the Daily Mail are suggesting veteran coach Pellegrini is among the candidates. The 67-year-old is currently in charge of La Liga side Real Betis and is under contract until the summer of 2023.

He guided Los Verdiblancos to sixth place in La Liga and they will be playing in the Europa League next term. But, if reports are to be believed, Everton bosses might try to lure him to Goodison Park.

He is no stranger to English football, having enjoyed spells with both Manchester City and West Ham United. And the Chilean lifted the Premier League trophy with City at the end of the 2013-2014 campaign.

He also won the EFL Cup on two occasions and so knows the workings of English football.

Pellegrini a safe bet for Everton

The South American’s last experience of the Premier League was a 19-month spell in charge of the Hammers. He was sacked with the East End club 17th in the standings and having won just 37 per cent of his games in charge.

But the former Real Madrid coach was soon back in work and has rebuilt his reputation with Betis. The report claims Everton owner Farhad Moshiri will offer him a decent transfer budget should he decide to take the job.

It would give him one final crack at the Premier League and with a club looking to break the dominance of the ‘big six’. He achieved success at City as part of that elite club.

But the veteran would need to use all his experience to try and take Everton to the next level. It is unclear whether the Toffees’ fans would welcome the appointment, with the likes of Benitez linked. 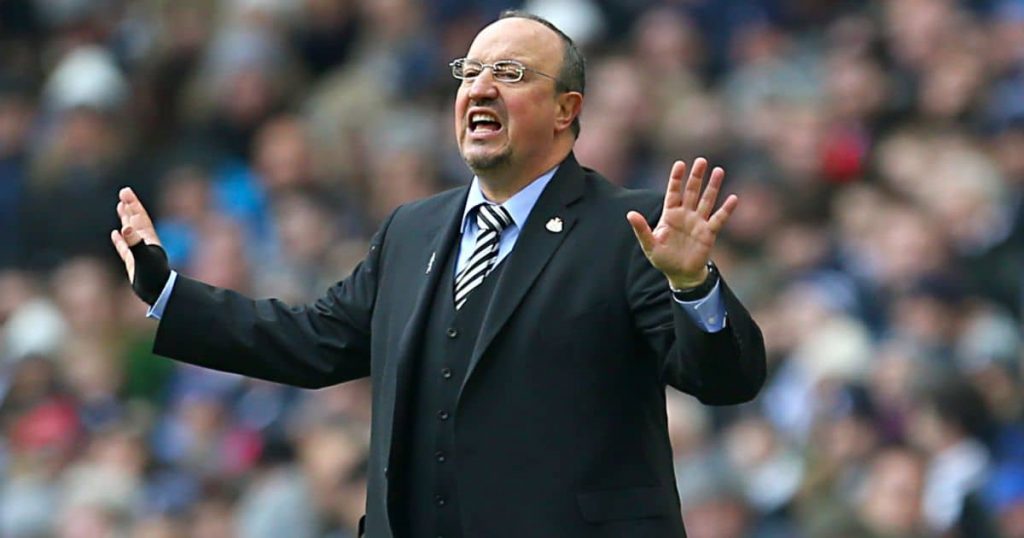 But he is a tried and tested manager and would not come with the baggage of having managed great rivals Liverpool.