A Man Utd and Chelsea-linked star could be the recipient of a truly bizarre contract offer that would be difficult to turn down, per a report.

Man Utd and Chelsea appear to be the two clubs to watch this summer with regards to blockbuster transfers. The Red Devils have stepped up their pursuit of Jadon Sancho, and are in the process of upping their offer after a big first bid. Nevertheless, Man Utd have conducted due diligence and have lined up an alternative should Sancho not sign.

Chelsea, meanwhile, have also been linked with superstar attacking additions. Erling Haaland, Romelu Lukaku and Harry Kane have all been touted as the final piece in Thomas Tuchel’s jigsaw.

Both clubs seem destined to splash the cash. But a player linked to the pair earlier this year would be an altogether more budget-friendly option.

Sergio Ramos is on the verge of departing Real Madrid after 16 years at the club. David Alaba’s arrival has further lessened the need for Real to retain Ramos.

The Spaniard, 35, endured a nightmare campaign after injury struggles limited him to just two league appearances in 2021.

With his contract expiring this month, a host of Premier League clubs were linked with a free agent capture including Man Utd and Chelsea.

Chelsea’s recent success story with Thiago Silva can be cited as a prime example of how a veteran presence can revitalise a defence.

However, per the Mirror (citing the El Primer Palo show on esRadio), Sevilla are willing to offer a mammoth deal.

They report that Ramos will be the recipient of a five-year contract offer.

Five-year deals are not unusual. But for players already in their mid-30’s, such an offer is practically unheard of.

If offered and accepted, the deal could see Ramos playing top level football into his 40s.

Ramos spent 10 years in Sevilla’s system before joining Madrid in 2005. Should he wish to remain in La Liga, Sevilla would seem to be an ideal club to move to next.

Meanwhile, Manchester United and Manchester City will have scouts watching Nuno Mendes at Euro 2020 over the next month, claim reports in Portugal.

Mendes is one of the hottest prospects in European football. He has enjoyed a rapid rise since stepping into senior football last summer. He has already established himself as first choice at Sporting, making 35 appearances last season. 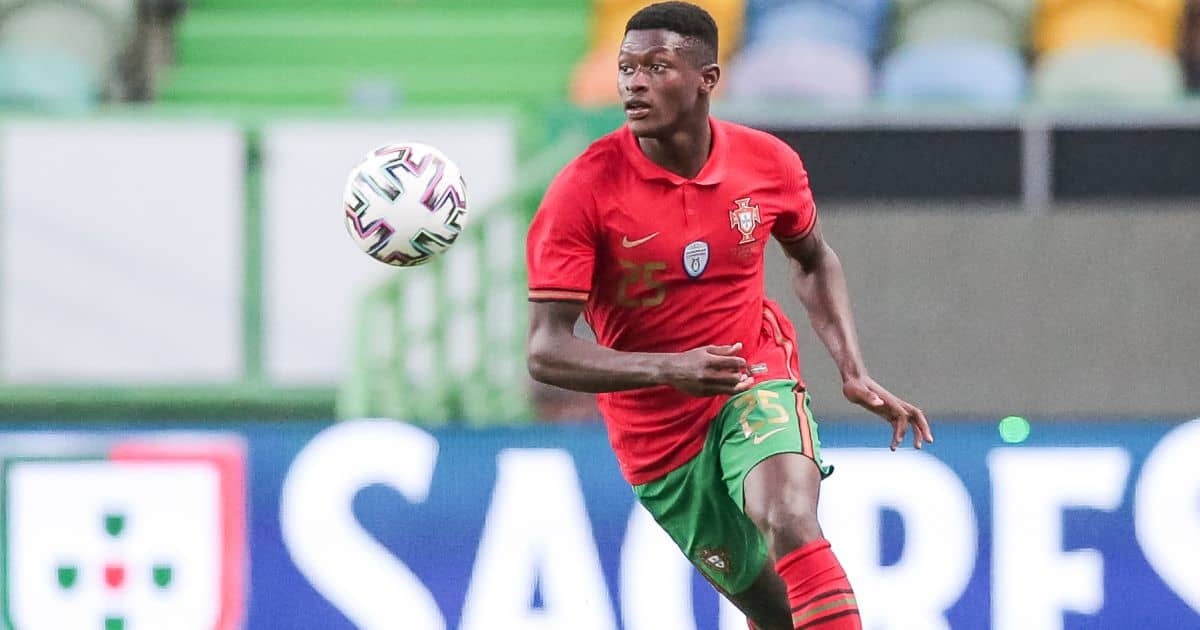 O Jogo via Sport Witness report United, City and Madrid are all interested and will send scouts to analyse his performances in the 24-team tournament.

The report says City are best placed to sign Mendes as they could use Pedro Porro in a part-exchange deal.

The Red Devils are actively looking to bring in the best young talent from around Europe. Mendes is viewed as a player to eventually challenge Luke Shaw. However, with Alex Telles already in situ it’s unlikely that Ole Gunnar Solskjaer sees a new left-back as one of his summer priorities.

That of course could change if Mendes puts in a stellar showing at Euro 2020.