Jadon Sancho has welcomed the transfer speculation that has met him at St George’s Park after Manchester United made their first move of the summer to sign him.

The BBC report that United have had a £67m bid for England winger turned down by Borussia Dortmund.

It’s understood Dortmund, who placed a £108m valuation on the 21-year-old last summer, want closer to £77.5m, with an additional £4.25m bonus payment on top.

Reporter Simon Stone also suggests Dortmund want the fee over a maximum of four years, while United planned a deal over five years.

It has left United John Murtough mulling over his next move and whether to up their offer.

According to Foot Mercato, though, United have already begun preparations for another offer.

On Thursday, German publication Bild reported that United had made a £60m bid for the England star.

What is clear is that United are much closer to landing Sancho than they were at any point last summer.

Fabrizio Romano suggests Manchester United are “working hard” on a deal for Sancho.

The transfer expert claims: “All people involved in negotiations now confident, but cautious after what happened a year ago.”

United are understood to have agreed personal terms with Sancho, while all the agents’ fees have also been agreed. It leaves United and Murtough to agree a fee with Dortmund for the transfer to proceed.

And considering BVB’s stance last summer, it’s sure be on the German club’s terms. So it will take around £80m for United to get Sancho in a red shirt.

Sancho has been Ole Gunnar Solskjaer’s No. 1 transfer target for the past 18 months and speaking about the talk on Thursday the player was calm. 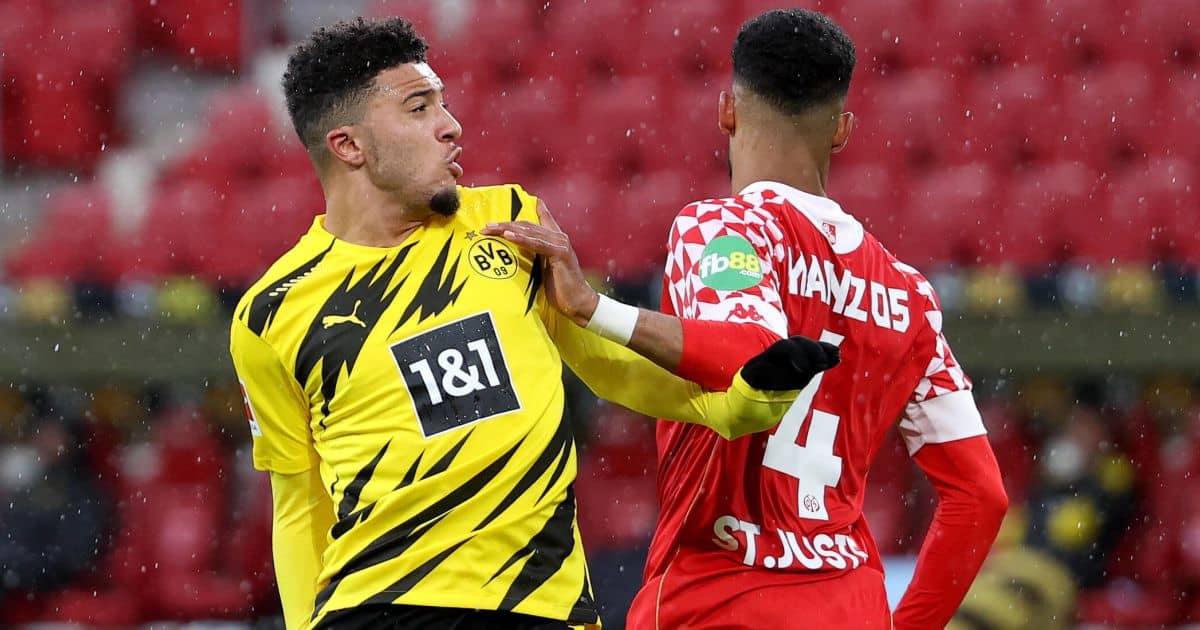 “I’m cool about it,” Sancho told talkSPORT. “There’s always going to be speculation, especially when you do well.

“It’s just how you handle that on the pitch. You’ve got to keep doing what you’re doing, if you keep on doing that then I’m sure that won’t be a problem.

“The main thing is my football and that’s what I’m focusing on at the moment.”

Sancho’s form for Dortmund over the past three seasons has been impressive.

He has scored 37 goals and registered 41 assists playing wide in the Bundesliga and he will be hoping to add to his 19 England caps at Euro 2020.

Asked if he would rather have no speculation leading up to a major tournament, Sancho replied: “I don’t really look at it.

“When I’m during the season I always focus on myself and the team because that’s the most important thing that we can do.

“When I’m on the pitch, I’m always giving my all and trying to create what I do on the pitch, that’s goals and assists. I try to work hard.”