Rangers are aiming to pull off a previously successful transfer plan again this summer to land an international under-21 captain at the expense of Tottenham, per a report.

Tottenham are set to experience one of their most pivotal summers in recent memory. The managerial position as yet remains vacant. Though the latest report suggested just one more hurdle needed to be overcome before Spurs could make their appointment. On the player front, Tottenham fans everywhere will be crossing their fingers in the hopes that Harry Kane will commit his future to the club.

Kane has been linked with a number of Premier League clubs already this summer. His dissatisfaction with the club stems from their inability to lift major honours.

Interest has also emerged from further afield in Italy. Such a move would lay the foundations for a global superstar to leave the buying club.

The departure of Kane would be a massive blow to Tottenham. And while it pales in comparison to such a potential exit, the latest report from Football Insider has detailed another potential disappointment.

They reveal that Scottish champions Rangers are ‘working on beating Tottenham’ to the signature of defensive midfielder Ivan Lepinjica.

The Croatian, 21, is the current captain of their international Under-21 side. Per the report, he would have been in line for a position in the senior set-up this summer were it not for his persistent injury issues.

However, those injury struggles have opened the door to Rangers who could beat off Premier League interest in a coup.

Rangers are said to be seeking a loan-to-buy option for Lepinjica. That type of deal structure worked well for the Gers last season when acquiring South African Bongani Zungu.

With Rangers now unwilling to make his temporary stay permanent, Lepinjica would fill the holding midfield void in the squad.

Meanwhile, Tottenham have confirmed that Villarreal have activated their purchase option to turn Juan Foyth’s loan deal into a permanent move.

Confirming the news on their official website, Tottenham’s statement wrote: “We can confirm that Villarreal has exercised the option to sign Juan Foyth on a permanent basis.

“The Argentina defender joined us in August, 2017 from Estudiantes and went on to make 32 appearances, scoring once. 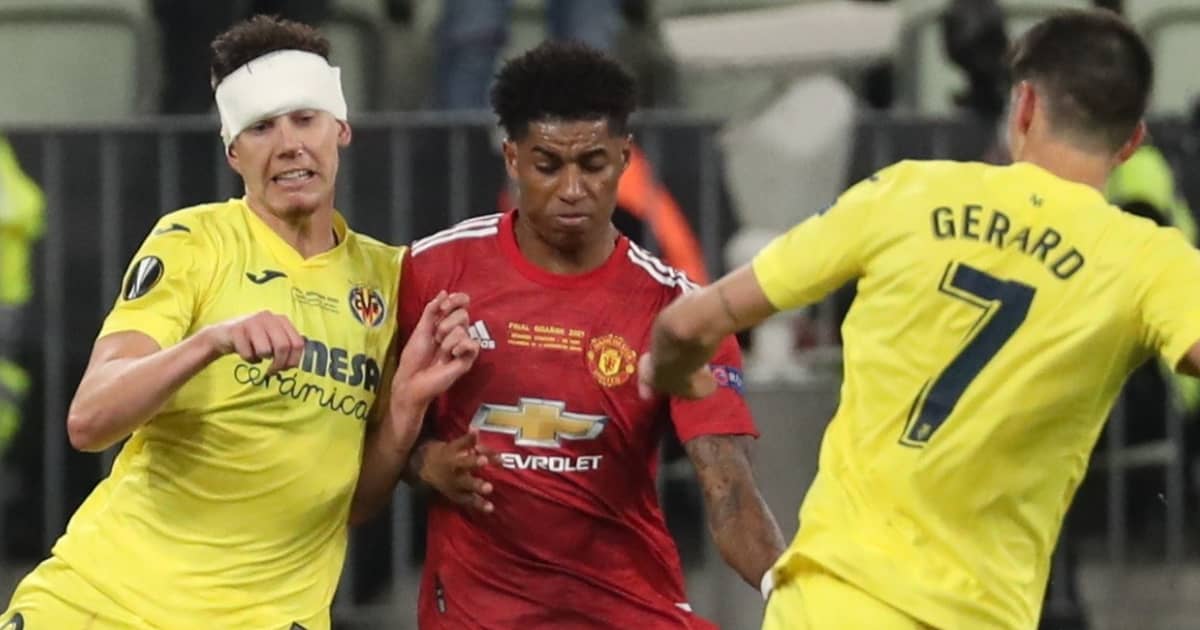 “Juan moved on loan to Villarreal in September, 2020. He made 32 appearances in total for the La Liga side last season, including their Europa League final win against Manchester United.

“We wish Juan all the best for the future.”

There is no mention of the fee involved in Villarreal’s purchase option. However, previous reports have claimed it sits at £12.8million.