Chairman Daniel Levy has cast doubt on striker Harry Kane’s Tottenham exit this summer after admitting he will always put the club first.

Kane, 27, confessed last month that he is frustrated by a lack of silverware and therefore open to leaving the north Londoners. The news sent shockwaves through the world of football and several clubs were linked. Both Manchester giants were said to be keen, while Paris Saint-Germain and Real Madrid were mentioned as possible suitors.

Spurs slapped a £130m price tag on the England skipper, eliminating all but the wealthiest clubs. There have been no bids to date and it remains to be seen which, if any, of the clubs show their hand.

Levy is known as a shrewd businessman who drives a hard bargain. The 59-year-old acknowledged that it has not been a successful period in the club’s history.

But he made it clear that Tottenham will never buckle to the will of a player if it puts the club in a worse position.

“His frustrations of us not winning is shared by me, all the fans and players,” he told the club’s official website. “There is a market out there. What we want and what somebody else wants is not always possible to achieve. We will do whatever is right for the club.”

Kane could be forced stay at Tottenham

The pandemic has put financial pressure on all the clubs in Europe. Without revenue from fans coming through the turnstiles, they will have to cut their cloth accordingly.

That has always been the Levy way. He expects to invest in players before the start of next season but has no intention of ruining the club with excessive spending.

“Sustainability is clearly one of the biggest things that football clubs throughout Europe are now facing; there are a number of clubs that are in very severe financial difficulty,” he added.

“We will spend, but we are a self-sustaining club. We have to be sensible.

“Sometimes fans think we should be spending but there have been circumstances where the coach does not want us to spend on a particular player.

“Again we would never make a comment. All I would say is we will make investment in the squad.” 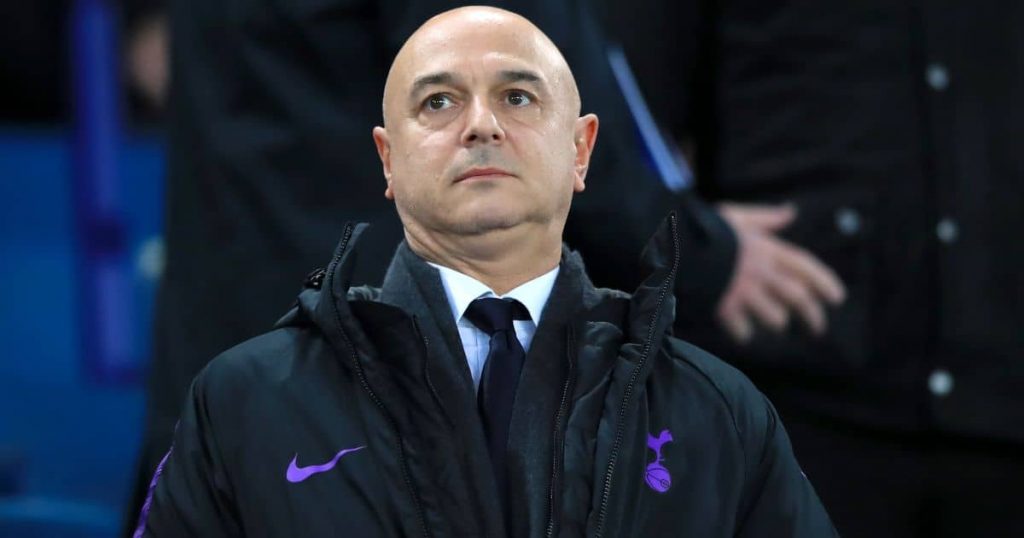 Kane is currently on England duty at Euro 2020 and will lead the Three Lions as they take on Croatia on Sunday.