Accueil » Leicester, Everton given hope over Turkey star who Italians will ‘sacrifice’

Reports in Italy claim Juventus are willing to part company with defender Merih Demiral, opening the door for the likes of Leicester City, Everton and Liverpool to swoop.

The 23-year-old has been with Juve since the summer of 2019 but has yet to establish himself as a first-team regular. The centre-back made only 10 starts among 15 appearances last term while he enjoyed 23 outings in all competitions. He started for Turkey in their Euro 2020 opener against Italy in Friday.

However, it was not a happy occasion as the Turks were beaten 3-0 and Demiral scored an own goal. But he remains an in-demand player, with many suitors said to be keen on his signature.

Leicester were linked last summer while it was claimed that Liverpool had a huge bid rejected in the winter window. It was said at the time that the Reds offered €57m for Demiral but Juve refused to play ball.

But Corriere Dello Sport (via Sport Witness) are suggesting the Old Lady will ‘sacrifice’ the stopper if the price is right. They want to make a ‘major profit’ on the former Sassuolo man.

And, having signed him for €18m, would achieve that with the numbers quoted. The outlet state that the Turin club are keen on Fiorentina defender Nikola Milenkovic as Demiral’s possible replacement.

It is said that Juventus want at least €40m for the man with 22 Turkey caps. That is less that the Anfield club are thought to have bid in January.

He seems eager to earn regular playing time and ‘has a market abroad’, particularly in England and Germany, as per the report. The Serie A giants are open to a sale if a ‘significant offer’ that can make them a ‘substantial capital gain’ is received.

The Foxes are known to be in the market for a new centre-back while Liverpool have signed Ibrahima Konate. Therefore a switch to the King Power Stadium makes more sense, especially as he would be down the Reds pecking order.

Everton still hold an interest despite Carlo Ancelotti’s exit to Real Madrid. The Toffees have yet to replace the Italian but are thought to be ‘on pole’ to sign Demiral. 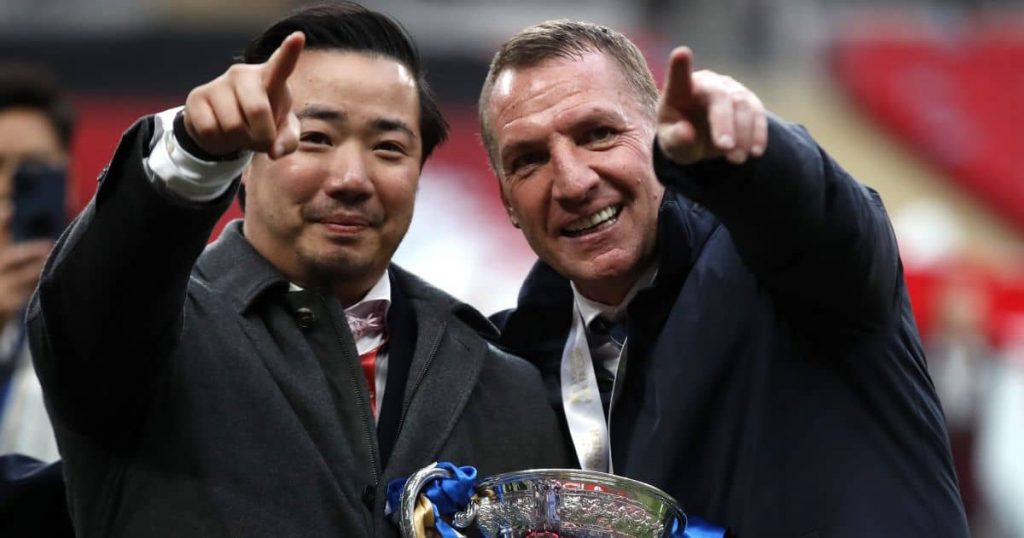 Borussia Dortmund are another club linked to the youngster while Spanish giants Barcelona have also been mentioned. It is clear that he will have many options and Juve will hope he performs well on the international stage to drive up his value.