Napoli have their eyes on a number of new players and are reportedly set to target Tottenham’s Moussa Sissoko during the summer transfer window.

The Partenopei finished fifth in the Serie A standings, just missing out on a place in the Champions League. They took 77 points while Juventus and Atalanta both garnered 78 and Luciano Spalletti’s side will play in the Europa League. With that in mind, the boss is already planning for 2021-2022 and may look to north London.

Sky Sport Italia are reporting that he is on the lookout for at least one midfielder – and Sissoko is on the radar. The France international has been with Spurs for five years after moving from Newcastle United in the summer of 2016.

He has made 202 appearances in all competitions but has seen his game time decrease. He started only 15 Premier League games among 25 outings last term and confessed that he is open to a move.

“This is my fifth year at the club, and I have had some very good moments,” he told Foot Mercato earlier in June. “Now, I am a person who does not close any doors. If a new challenge presents itself, we will see what I do.

“But today, I do not close any doors concerning my future, because as I said, it was a difficult year for me at the club.”

And back in February, Football Insider carried a report that Spurs have youngster Oliver Skipp lined up to fill his role. He is now back from a successful loan spell with Norwich and eager to prove his worth to the Lilywhites.

Sissoko is under contract until the summer of 2023. He cost Spurs £30m when arriving from St James’ Park.

It is unlikely they would be able to recoup anywhere near that figure but there would be a fee to pay.

Sissoko one of many Napoli options

Spalletti has made bolstering his midfield a priority before the start of next season. The same reports suggests the Italian is monitoring Fortuna Sittard’s Zian Flemming and Bordeaux’s Toma Basic as well as Sissoko. 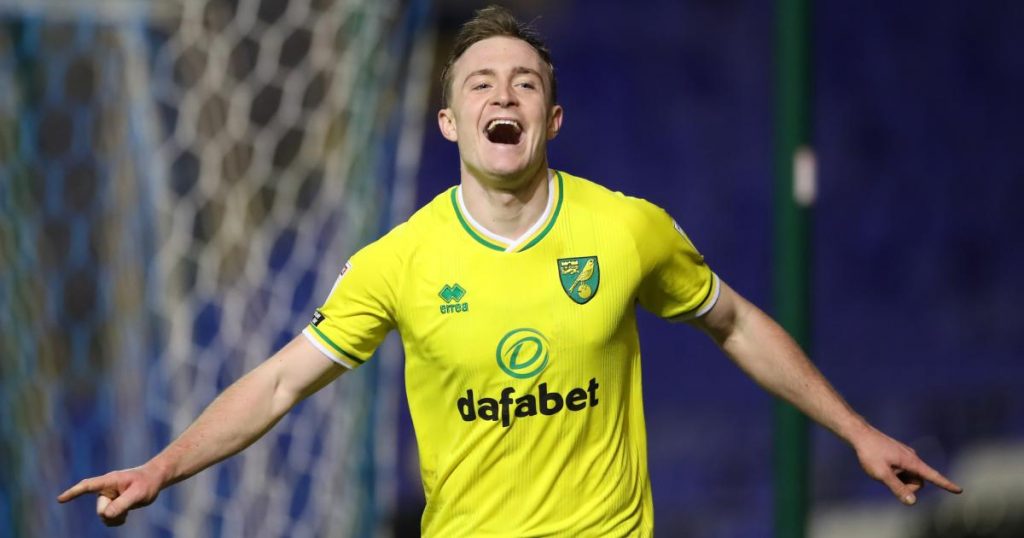 The duo, at 22 and 24 respectively, are considerably younger than the Tottenham man. But Sissoko is vastly experienced both at club and international level, having earned 69 France caps.

He is in Les Bleus’ squad for Euro 2020 and will hope to play his part in a successful campaign for Didier Deschamps’ side.

READ MORE: EXCLUSIVE: Bale in conversation as ‘one of the best ever British players’