Manager Robert Page was relieved to see Wales take a point from their Euro 2020 opener with Switzerland and admitted it was tough for the players in the Baku heat.

The Welsh were second best for long periods of the contest. Breel Embolo gave Vladimir Petkovic’s side the lead early in the second period.

And it seemed more likely that Switzerland would add a second before Keiffer Moore’s timely header. They were lucky to be saved by VAR after Mario Gavranovic’s late effort was ruled out for offside.

But it gives the Dragons a point and keeps them very much in the hunt for qualification from Group A. Page confessed that his charges rode their luck at times but was upbeat about the result.

“We wanted a positive start and it feels like a win in the changing room, we had to dig deep at the end and we had a bit of lady luck,” he said. “Turkey are a different opposition to what we’ve faced today, but we will have to be solid and well organised again.

“We had to compete defensively, but with the pace and quality we have in our team it always makes for an entertaining game.”

Dan James was replaced on 75 minutes, with David Brooks coming on for the Manchester United youngster. The midfielder was clearly frustrated at having to give way but Page outlined his reasons.

“Dan James’ replacement was for the good of the squad, he was out on his feet because of the work he put in up to that point,” he added. “He was disappointed when he came off but it was all about the squad.

“Thankfully I was stood in the shade so it was easy for me, the players are going to struggle with the heat and we factored that into things.”

Next up for Wales is a clash with Turkey on Wednesday, also in Baku. The Turks will be looking for their first points after a disappointing 3-0 loss to Italy in their opener.

Page knows that there are no easy fixtures and is aware of the task that is ahead for his men. 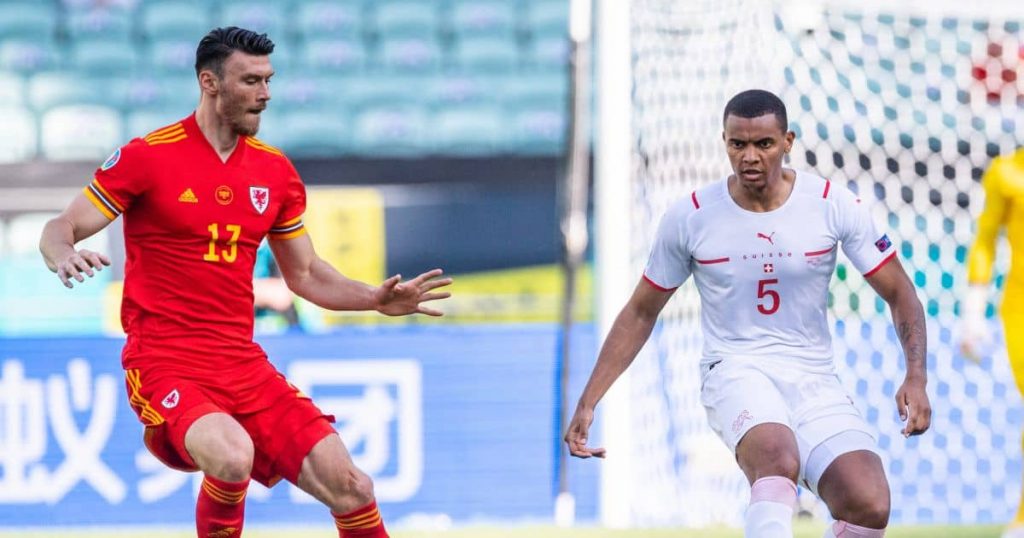 “Italy have quality in abundance and we respect Turkey too, it’s all about focusing on that now and we will be preparing for that test now,” he continued. “That’s the foundations, if we need to dig in we will but we’ve proved we can play.”