The 55-year-old was announced as the Hoops new boss earlier in the week and will replace Neil Lennon in the post. Lennon’s second stint in charge of the Celtic Park outfit lasted two years. It ended with the club 18 points behind fierce Glasgow rivals Rangers in the Scottish Premiership table.

John Kennedy took the reins on an interim basis as the Bhoys finished 25 points adrift of the Gers. Celtic were linked with a number of men, with former Bournemouth manager Eddie Howe said to be their top target.

But they could not lure the 43-year-old north of the border and have settled on the Australian. And it is the Aussie connection that has seen Postecoglou turn to Ryan, according to The Scottish Sun.

He was in charge of the Socceroos for four years, winning 22 of 49 games at the helm. Ryan was between the sticks for the majority of those matches and has won 60 Australia caps to date.

He has been with Brighton since 2017, making 121 Premier League appearances. However, after losing his place in the Seagulls first team, the New South Wales-born star was loaned to Arsenal in January.

He had enjoyed 11 top-flight outings for Graham Potter’s men but played just three times for the Gunners. Robert Sanchez claimed the gloves at the Amex Stadium, appearing 27 times in the league.

And, after penning a new four-and-a-half-year deal, it seems as though the Spaniard is now Potter’s number one. That will leave Ryan warming the bench – not an attractive prospect for such an experienced keeper.

Arsenal are said to want him at the Emirates but, again, it is likely to be in a back-up role.

Having won nine successive titles, Celtic were well and truly humbled by Steve Gerrard’s Light Blues. Any incoming manager would have to deal with the fallout of a disastrous season by their standards. 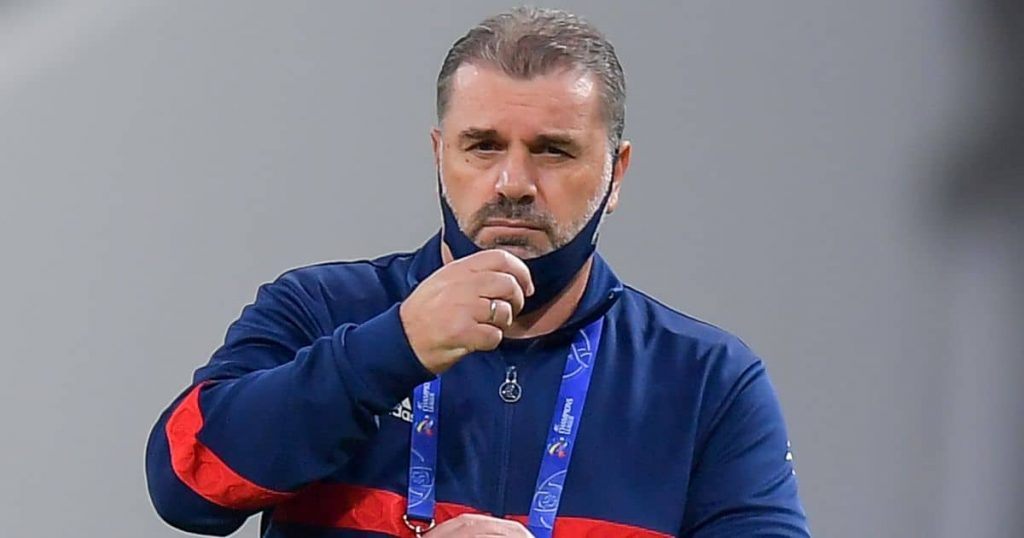 It seems as though there may be a raft of new faces in the ranks by the time the new campaign gets under way. Goalkeeping duties were shared by Mat Ryan, Scott Bain and Conor Hazard.

Barkas and Bain did not set the world on fire in 2020-2021. And so the way is clear for Postecoglou to bring in another shot-stopper.

Regular first-team football would also help Ryan in his quest for selection to the Socceroos 2022 World cup side.