Crystal Palace are reportedly set to return for Chelsea youngster Conor Gallagher and will table an offer even if they have not appointed a new manager.

Gallagher, 21, came up through the Blues youth ranks before penning professional terms in 2019. But he has yet to make a senior appearance, with loan spells at Championship clubs Charlton Athletic and Swansea City. The midfielder signed a new five-yea Chelsea deal in September last year being loaned to West Brom.

It was not a successful campaign for the Baggies who finished 19th to slip back into the second tier. But Gallagher enhanced his reputation, making 28 starts among 30 Premier League outings.

It seemed as though he had no future in west London under Frank Lampard. But Thomas Tuchel’s arrival has given him renewed hope of breaking into the first team.

Back in April, the German said: “It’s not only my decision, but it’s his responsibility to show [he deserves a place] and this is what he does.

“He fought his way through as a loan player which is very impressive. He never stops improving.”

Leeds United were credited with an interest last month with Whites boss Marcelo Bielsa thought to be a big fan. But it appears as though the Eagles may be the first to show their hand with a £15m offer, according to The Sun.

Whether that will be enough only time will tell and much will depend on Gallagher’s ambition. He is said to want to fight for a place at the Bridge but has been warned over that idea by his former manager.

Sam Allardyce was in charge of Albion from December last year but could not work his magic to stave off relegation. He got to see the England Under-21 star up close and personal.

And in April, before relegation was confirmed, the former England manager suggested he would be better served staying away from Chelsea.

“If we stay in the Premier League, I’d hope he’d be here next season not at Chelsea,” he said. “I think he’d be better off having another season with us rather than the competition and size of Chelsea’s squad. I think his learning and development level has been improved.”

Whoever takes over at Selhurst Park will need to recruit before the start of 2021-2022. There is the annual issue surrounding Wilfried Zaha’s future. 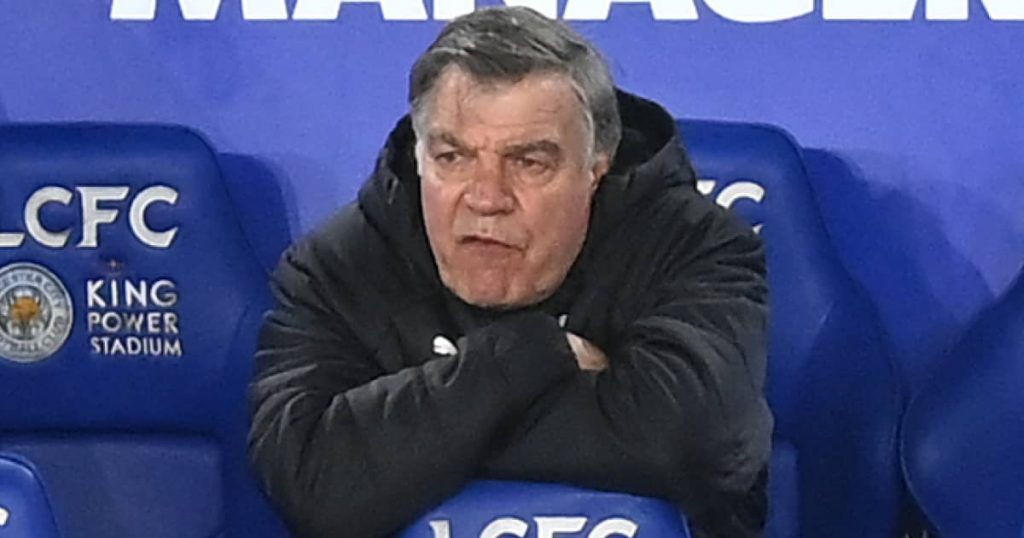 It seems as though the African may well be off this summer and that would mean cash to spend for the incoming boss.