James Rodriguez has left the door open regarding his Everton career following reports that he will follow Carlo Ancelotti out of the club this summer.

The 29-year-old moved to Goodison Park on a free transfer last summer. The Colombia ace penned a two-year deal and made 21 Premier League starts among 23 outings during his first season. He suffered a series of niggling injuries that hampered his progress but managed to find the net on six occasions.

It was hoped the big-name signing would help the Toffees break into the top six and even challenge the top four. But the Merseysiders only managed to finish tenth and will not play European football next term.

They have also had to deal with the shock exit of Ancelotti, who has replaced Zinedine Zidane at Real Madrid. And it was the Italian’s departure that fuelled rumours that James might also be on his way.

It was said that the veteran coach was instrumental in bringing him to the club. And, with rumours that the South American was unhappy at Everton, it appeared as though he might seek a summer exit.

That could still happen but at least he has given fans hope of another campaign for the Blues.

“We’re watching,” he said in quotes carried by Diario AS. “If I stay another year there, at Everton, that’s fine.”

No Real return for James

With Ancelotti now in charge at the Bernabeu, there was always the chance he would try and take the Colombian to Madrid. But the report adds that James has no intention of re-joining Los Blancos after failing to make the grade.

He joined the LaLiga giants from Monaco in the summer of 2014, penning a six-year deal. But he spent 2017-18 and the following season on loan with Bayern Munich before returning to the Spanish capital.

The former Porto winger made little contribution during his final months and was pleased to leave. He had many options and it was somewhat of a surprise when he chose Everton.

The Ancelotti factor looks to have been key and Everton have yet to name his successor. Galatasaray boss Fatih Terim and Real Betis chief Manuel Pellegrini are the latest names linked to the post. 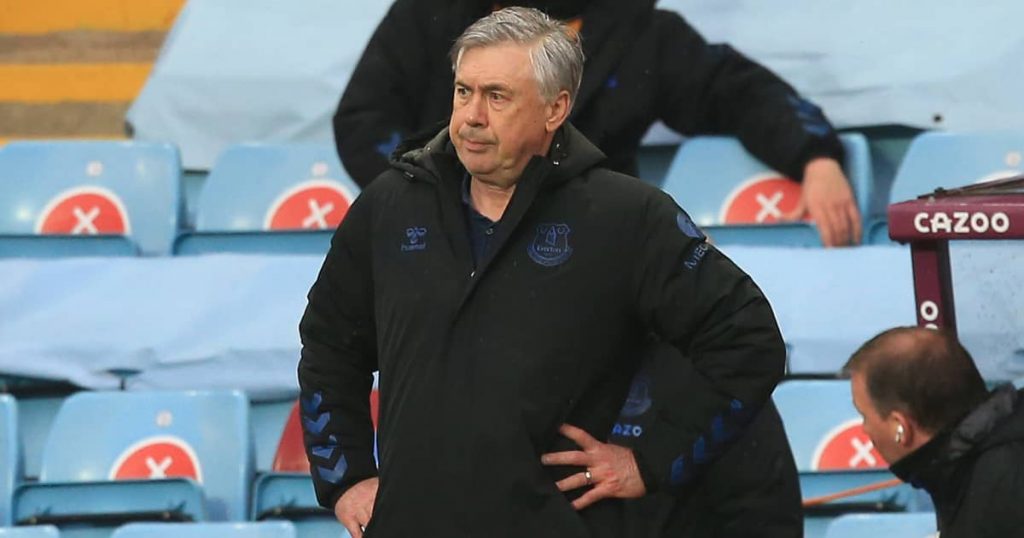 David Moyes and Rafael Benitez were also linked although the former has now committed to West Ham United. The new man will have plenty of work to do to reshape his squad.

And having a fully fit James still in the ranks would certainly be a bonus.