Porto are reportedly ready to make a permanent offer for Liverpool midfielder Marko Grujic as they continue in their attempts to secure his signature.

Grujic spent the 2020/21 season on loan with the Portuguese side, making 39 appearances. He impressed in those outings, which has encouraged the club to try and extend his time at the Estádio do Dragão. However, so far they have failed to agree a deal.

Initially, Porto had hoped to extend his loan spell for a second year. But Liverpool are unwilling to agree to that as they look to raise funds by selling up to 12 players.

Therefore, Porto will have to make an offer to sign Grujic permanently if they are to retain him.

However, the fee is also proving to be a stumbling block. The Reds are confident of securing a £15million fee, but the Dragões are hoping for a deal closer to £10million.

One thing in their favour, though, is Grujic’s preference to stay with Porto. He has instructed his agent to find a way of allowing him to do so ahead of other options.

Now, a report in A Bola (via Sport Witness) suggests Porto will make their move for Grujic once Sergio Oliveira has left. 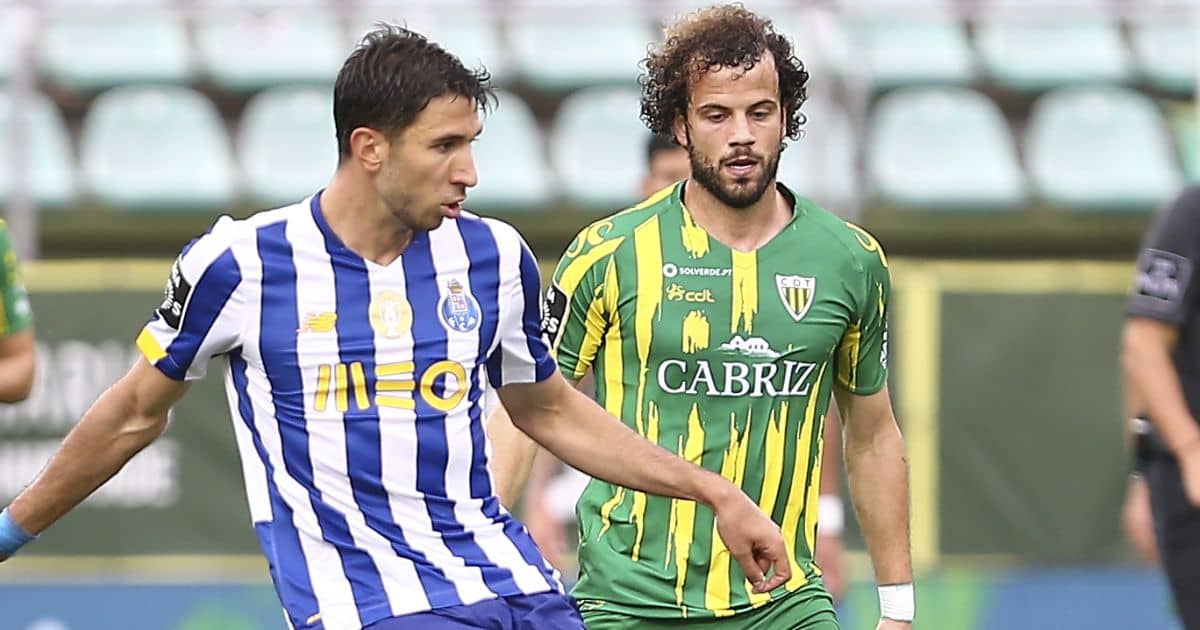 When his proposed transfer has gone through, thus providing more funds, they will then attempt to negotiate a deal for the Serbian midfielder.

And the report adds that Grujic has given ‘assurances’ he will indeed join. Therefore, it is just a matter of finding a price that suits all parties.

It is likely Porto will have to reconsider their stance on the fee they want to pay. Another of Grujic’s ex-team’s, Hertha Berlin, have already seen a €13million bid rejected. That figure is €3millon more than what Porto are hoping to spend.

But with Liverpool wanting to sell, it is expected that progress will be made regarding Grujic’s future in the coming weeks.

READ MORE: Arsenal have an advantage over their rivals, including Liverpool, in the race for a Premier League midfielder.