United football director John Murtough reportedly made a new winger a transfer priority after the Europa League final defeat in Gdansk. Furthermore, Jadon Sancho has again emerged as their top target. The Borussia Dortmund winger had a fine end to the season, but did not make the England squad which beat Croatia.

On Friday, reports revealed France international Coman as one name on that list. The Red Devils will reportedly bid for the 25-year-old if a deal for Sancho falls through again.

According to a fresh claim from RMC Sport, the player has several issues at Bayern making his future more doubtful.

However, they all supposedly centre around Sane, who moved back to Germany from Manchester City last summer.

Like Sancho, Coman had a fantastic campaign, scoring eight goals and supplying 15 others. However, he feels that he is ‘less well regarded’ than Sane within the squad.

Part of that stems from his lesser salary than the German. But despite Bayern showing willingness to extend his contract, Coman does not like the offer of €12million (£10million) per season.

Coman also feels angry over his snub for the legendary No. 10 shirt at the Bundesliga champions.

After Arjen Robben moved on in 2019, Coman thought he had done enough to earn the number. Loanee Philippe Coutinho beat him to it in 2019/20 and so Coman responded by scoring the winner in the 2020 Champions League final.

As a result, he feels more frustrated that Sane earned the strip ahead of him this season. 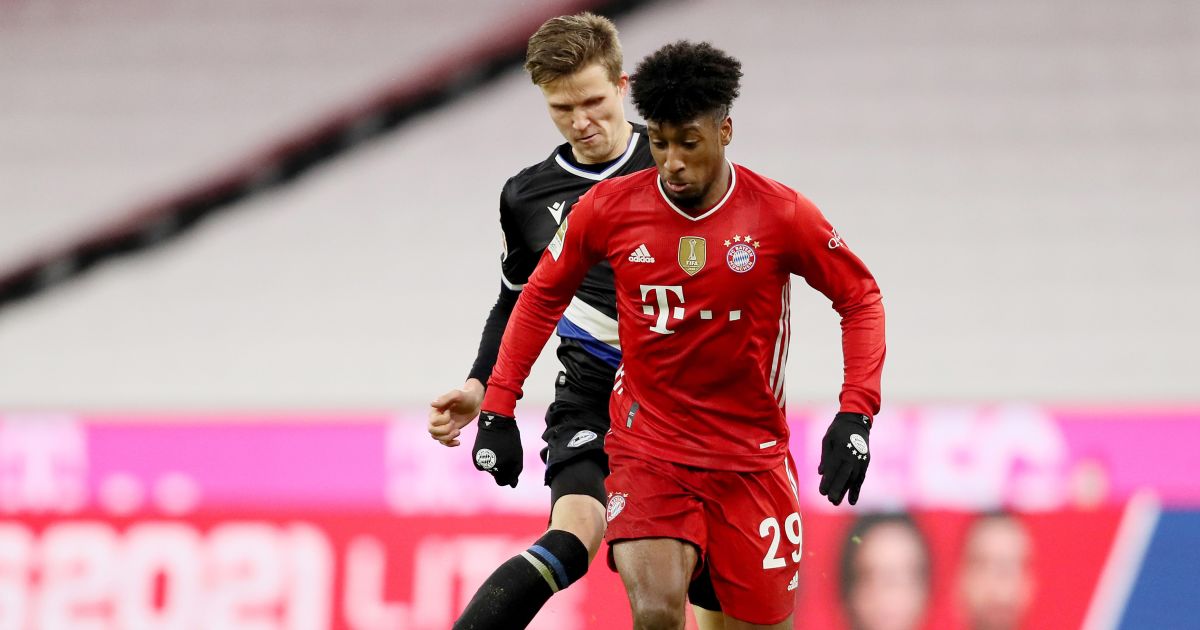 Coman subsequently feels more inclined to look for a new transfer this summer.

But with two years left on his contract, Sky Germany claims that Bayern will not sell him until next summer.

For now, though, he is focusing on helping France through Euro 2020.