Atletico Madrid have reportedly put a high value on Kieran Trippier as they attempt to block Manchester United’s efforts to sign the England defender this summer.

The 30-year-old has completed two seasons of the three-year deal he signed in the Spanish capital back in 2019. Atletico paid Tottenham £20m for the right-back and it seemed to have backfired due to off-field events. The former Burnley ace was handed a 10-week worldwide football ban for breaches of Football Association betting rules.

But he bounced back to play a key role in Los Rojiblancos’ sensational LaLiga triumph in 2020-2021. He made 28 league starts for Diego Simeone’s side as they pipped city rivals Real Madrid by two points to land the spoils.

However, it seems as though the Bury-born ace has had enough of playing overseas and craves a return to England. A move to Old Trafford would certainly appeal and Ole Gunnar Solskjaer is thought to be interested.

The Norwegian tactician has Aaron Wan-Bissaka as his current first-choice right-back. But the youngster is more of a defensive-minded player and Trippier would offer more going forward.

There is also the example of what has happened on the other defensive flank. Luke Shaw’s career has been revitalised by having Alex Telles as competition.

Solskjaer hopes the same could happen with Wan-Bissaka.

The Red Devils are thought to have tabled a bid of £10m for the man with 28 England caps. But it has become apparent that Atletico do not want to lose the player this summer.

And, with that in mind, they have slapped a £30m price tag on Trippier to try and fight off suitors, according to The Mirror. With finances tight, it is not known if any club would go that high for someone who turns 31 in September.

Although it was thought Trippier favoured a move to the Theatre of Dreams, a report to the contrary surfaced earlier this week. Mundo Deportivo claimed that the talented stopper was keen to remain at Wanda Metropolitano and carry on with Atletico.

That will certainly please his Argentine manager but seems at odds with many other reports. But nothing will happen for a while as Trippier is on England duty at Euro 2020. 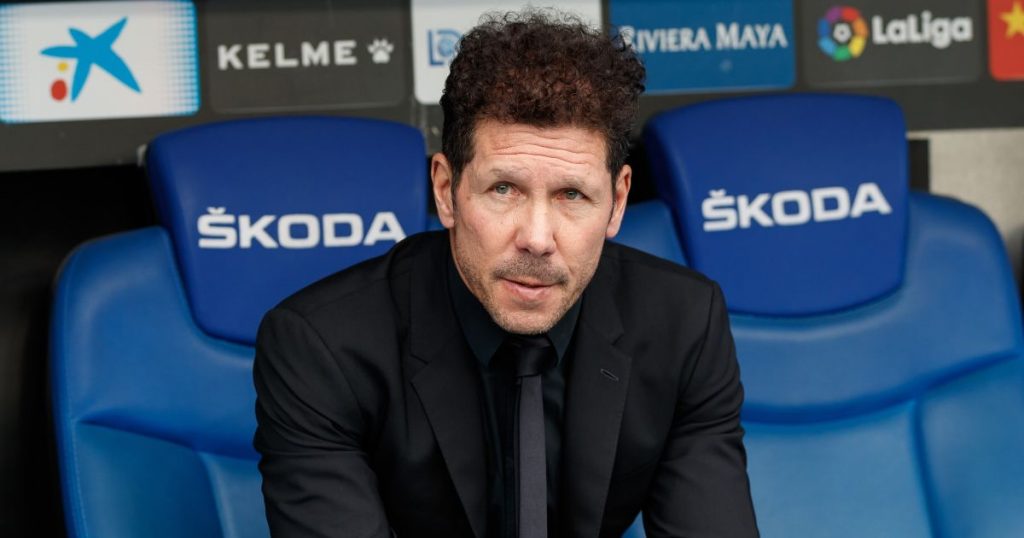 The Three Lions kick of their campaign on Sunday when they face Croatia in Group D at Wembley. Gareth Southgate’s side will be looking for revenge after the Croats knocked them out of the 2018 World Cup at the semi-final stage.