Newcastle United will have a budget of £50m to work with in the summer transfer window and have added Liverpool defender Nat Phillips to their list of targets, according to a report.

It was a long, draining season for Newcastle, who hovered above the relegation zone for much of the campaign. But they began to improve their fortunes, with Steve Bruce winning the Premier League Manager of the Month for April 2021. Their strong end to the season was rewarded with a 12th-place finish, much higher than they looked to be heading for.

Now, they will be aiming to occupy more comfortable territory for an entire season. But they need to strengthen their squad to do so.

As such, The Sun report that owner Mike Ashley will give Bruce £50m to spend on transfers this summer. That will be his reward for the good work he did towards the end of the season.

One player Newcastle could target with some of those funds is Phillips. The 24-year-old exceeded all expectations with Liverpool last season, helping to provide cover during their defensive crisis.

With Virgil van Dijk, Joe Gomez and Joel Matip all missing large portions of the season, Phillips made 20 appearances in all competitions. He was Liverpool’s Player of the Month for March 2021 and ended the campaign as part of their first-choice pairing.

But despite his increasing popularity, his long-term future at Anfield is unclear. The aforementioned trio will all be ahead of him in the pecking order when they recover and the club have also signed Ibrahima Konate in that position.

Hence, Phillips knows he must consider what is the best option for his career. Regrettably, that may be a transfer away from Liverpool.

But he will still have suitors in the Premier League, where Burnley have been linked. And now, Newcastle are contenders for his signature.

Liverpool may accept a fee in the region of £10m for their academy graduate, which wouldn’t take up too much of Newcastle’s budget should they act on their interest. 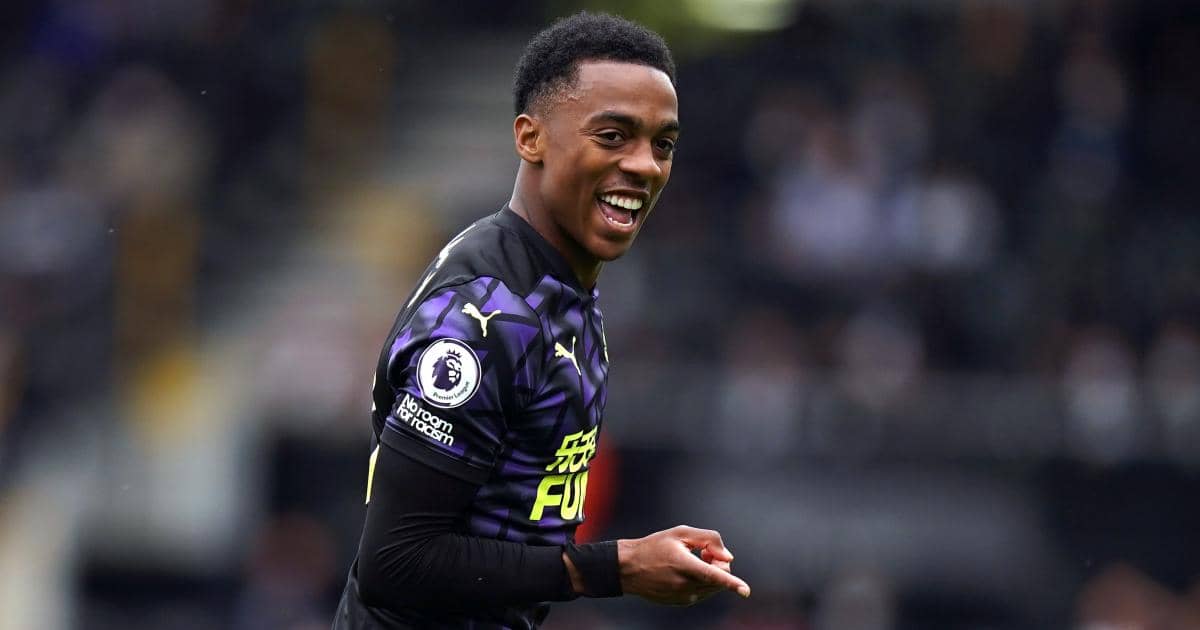 Newcastle’s main target this summer should be Joe Willock after his productive loan spell last season.

His arrival on temporary terms from Arsenal in the winter market prompted Newcastle’s resurgence. He scored in seven consecutive appearances, something only Alan Shearer had done before for the Magpies in the Premier League, at the end of the campaign.

Arsenal will be hoping to reintegrate the 21-year-old, but Newcastle could try to keep him on a permanent transfer.

According to The Sun, though, that will take up more than half of their budget. The midfielder is valued at around £30m by Arsenal.

Newcastle must weigh up the pros and cons of that potential investment. But it was clear to see that they looked a much better team with Willock in than without him.