The Argentine midfielder excelled for the Italian club in a poor side, almost singlehandedly helping them to a fourteenth-placed finish.

A player every club should fight for. pic.twitter.com/qmvd0zqtdU

What was less clear, however, was his potential destination. Arsenal, Liverpool and Atletico Madrid were all rumoured to be in the 28-year-old, with all three sides needing midfield reinforcements.

However, Atletico won the race, with the Spanish champions agreeing a 35 million euro deal to bring De Paul across the Mediterranean and to the Spanish capital.

Atlético Madrid are already planning medicals for Rodrigo de Paul – deal almost done for €35m to Udinese, just final details to be completed then it’s gonna be signed. Saúl received many approaches and he’s expected to leave Atlético in the next weeks. ⚪️🔴 #Atléti

Atletico lost Thomas Partey in the summer of 2020, but were unfazed by his departure and held on to edge out cross-city rivals Real Madrid for the La Liga crown on the last day of the season.

However, with Lucas Torreira returning from his loan spell at the club, the Spanish side appear light in midfield. De Paul will certainly help that, and will take some of the pressure away from Marcos Llorente, who has been outstanding for Diego Simeone’s side.

Saul Niguez on the way out?

According to transfer journalist Fabrizio Romano. Saul Niguez could well be on his way out of Madrid. The 26-year-old came through the ranks at Atletico, and has gone on to make over 300 appearances for Simeone’s side, scoring 43 goals in the process.

Where he will end up, however, remains a mystery. Bayern Munich are said to have pulled out of the race for his signature, while his 36 million pound valuation as per transfermarkt rules out a great number of clubs.

Despite that valuation, Saul has a rumoured release clause of 43 million pounds, which has previously attracted the attention of Chelsea and Manchester United.

If he does move on, it will be fascinating to see how Rodrigo De Paul can replace the Spaniard in the capital. 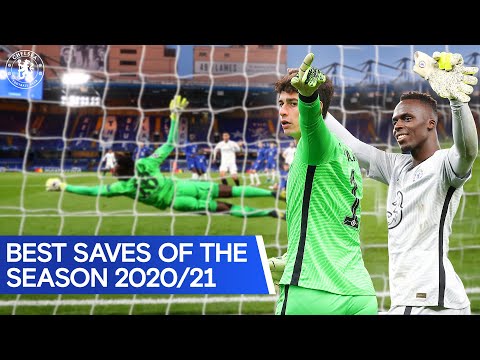 Chelsea have been defensively solid recently, helped by our two main goalkeepers in Edouard…