Everton face a tough November and December schedule after learning their fixtures for the upcoming 2021/22 Premier League season.

Tottenham are first up at Goodison Park on December 6, before Manchester City await at the Etihad Stadium. But after a potential reprieve against newly-promoted Brentford, Liverpool travel across Merseyside. Into December, meanwhile, Arsenal are at Goodison Park to start that month’s fixtures.

However, Chelsea and Leicester – the former at Stamford Bridge – are further tasks as the festive season gets underway.

Everton begin their campaign at home to Southampton, with Leeds United and Brighton completing their opening three matches.

Should Everton be in the hunt for European football towards the end of the season, they must navigate a tough run-in.

In May, the season finishes with matches against Leicester, Brentford and Arsenal.

As for the other promoted sides, Watford travel to Goodison Park in October before hosting Everton in March.

Norwich, meanwhile, host the currently manager-less club in September before travelling up north in January.

Visit Everton’s official website for the full list of the club’s Premier League’s fixtures for next season.

Everton on hunt for manager 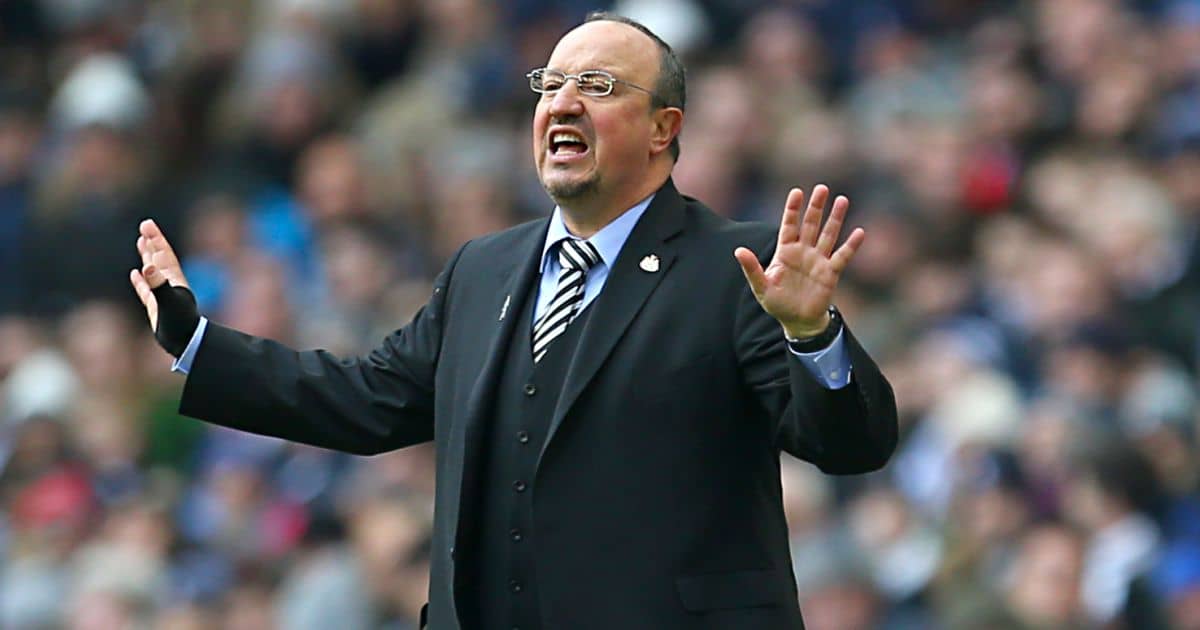 Much like Tottenham, the Toffees face a turbulent couple of months before the new season gets underway.

Not only have they got to navigate a crucial summer transfer window, but a new manager must also come in.

Indeed, Carlo Ancelotti made the shock decision to quit earlier this month to return to Real Madrid.

Nuno looked to be heading to Palace, but talks with the London club broke down.

Nevertheless, Benitez has seemingly hit the front after holding fresh talks with the Toffees.