Glen Johnson says that Paulo Fonseca has the “perfect” chance to get his Tottenham tenure off to a strong start against Manchester City.

Spurs learned on Wednesday that they will face the reigning champions to begin their 2021/22 Premier League campaign. The clubs’ form crossed paths last term, with Tottenham winning the first clash 2-0 in November. However, amid an upturn for City and a downturn for their opponents, City won 3-0 in February.

Nevertheless, the new season brings new opportunities – and a new manager to boot for Tottenham.

Indeed, Spurs reportedly agreed a deal in principle with the Portuguese last Friday.

The two sides meet again in mid-August and ex-Chelsea and Liverpool man Johnson reacted to the fixture release on Sky Sports News on Wednesday morning.

“I think there will be other teams slightly happier than those two,” the pundit said.

“But it’s a perfect chance for Tottenham. They are certainly going to want to improve on last season’s league position.

“There’s no better place to start than playing the champions.”

Liverpool, meanwhile, take on Norwich in their opening game – just as they did in their title-winning 2019/20 season.

The Reds then play Burnley, Chelsea, Leeds, Crystal Palace and Brentford to complete their opening six.

Johnson added that Liverpool can lay down an early marker as they look to go on another title charge. 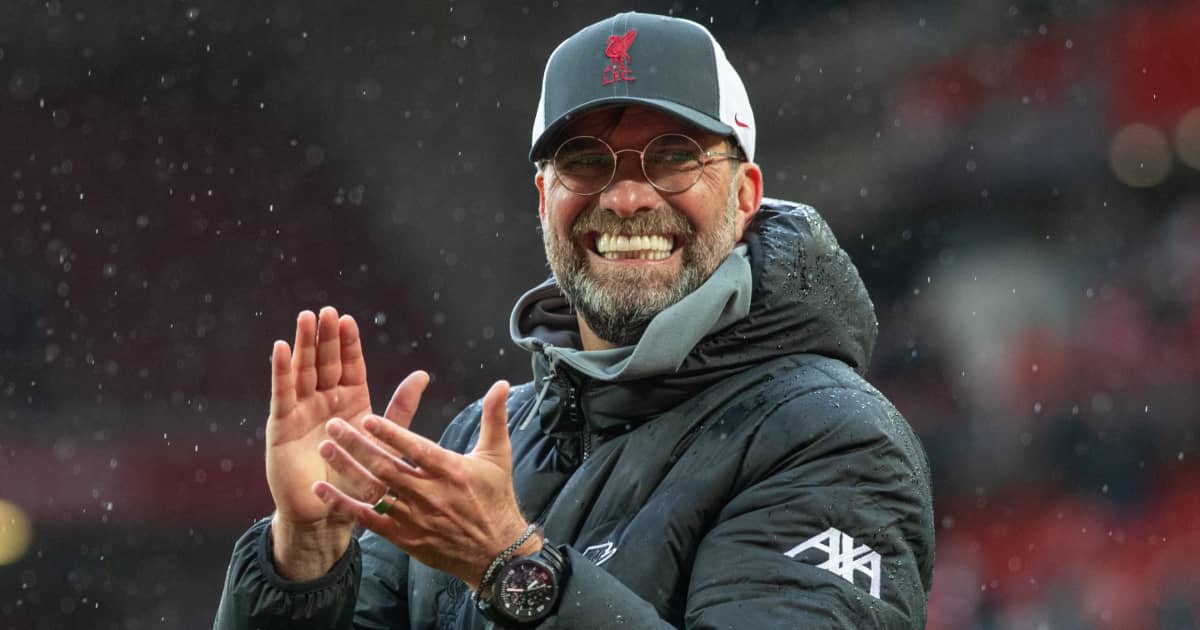 “I think [Jurgen] Klopp will be very happy with those first five or six games,” he added.

“If they come flying out the blocks then they could be in a really strong position come game four or five.”

They will also have Virgil van Dijk, Joe Gomez and Joe Gomez back to full fitness, after the trio missed most of last season through injury.

“Hopefully Van Dijk will be ready to start the season,” Johnson added.

“Obviously Konate is a young guy but if he does well in pre-season and impresses enough then he can get that second slot. Hopefully Joe Gomez will be back as well so there will be some familiar faces back there and they can be more solid in defence.

“We saw last season they had to change it far too many times to try and challenge for the title.”